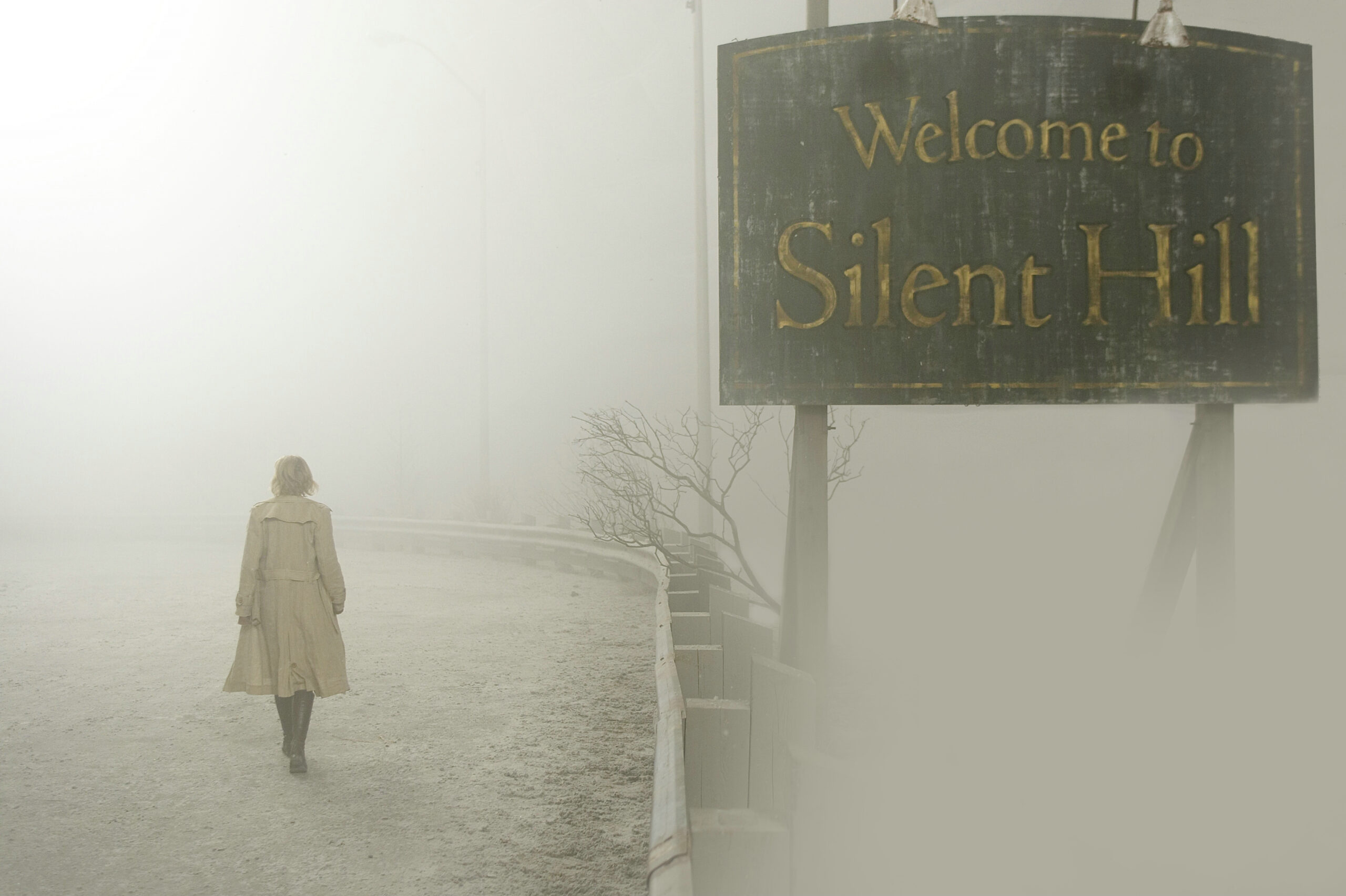 Home News Silent Hill: The Short Message Is Expected To Be Announced On 19th...

The Silent Hill video games have been insanely popular and loved by players worldwide. This video game franchise focuses on an immersive horror atmosphere with a unique visual style. However, there has not been much information from Konami about the new iteration of the series until now.

After a year of anticipation, Konami has finally revealed that the latest updates for the Silent Hill Series will be announced during the Silent Hill Transmission on Wednesday, October 19th, at 2:00 PM PDT.

In your restless dreams, do you see that town?

The latest updates for the SILENT HILL series, will be revealed during the #SILENTHILL Transmission on Wednesday, October 19th, at 2:00 PM. PDThttps://t.co/8Knoq9xYsa

A new website has also been launched by Konami, featuring a countdown to the event. For now, we are not sure of the title of this upcoming game, but South Korea’s game rating body recently rated a game known as Silent Hill: The Short Message. This could be the title of the new Silent Hill game.

An image of a girl was also leaked with some details written on her face; could this be the new Silent Hill game’s protagonist?

Apart from the expected announcement of Silent Hill: The Short Message, there are rumors of a Silent Hill 2 Remake. According to industry sources, there are multiple Silent Hill projects in development. This was also confirmed by Silent Hill movie director Christophe Gans revealing “several teams” working on “several games.”

Previously, VGC reported that Konami intends to revive the classic Castlevania and Metal Gear Solid IPs with new games and remakes. It seems Silent Hill has been designated as the first franchise that Konami has been working on. The Hype is just increasing, and the answers to every question will be revealed on October 19th.

On that note, do you think Konami will be revealing Silent Hill 2 Remake apart from the expected announcement of Silent Hill: The Short Message? Let us know in the comments section.