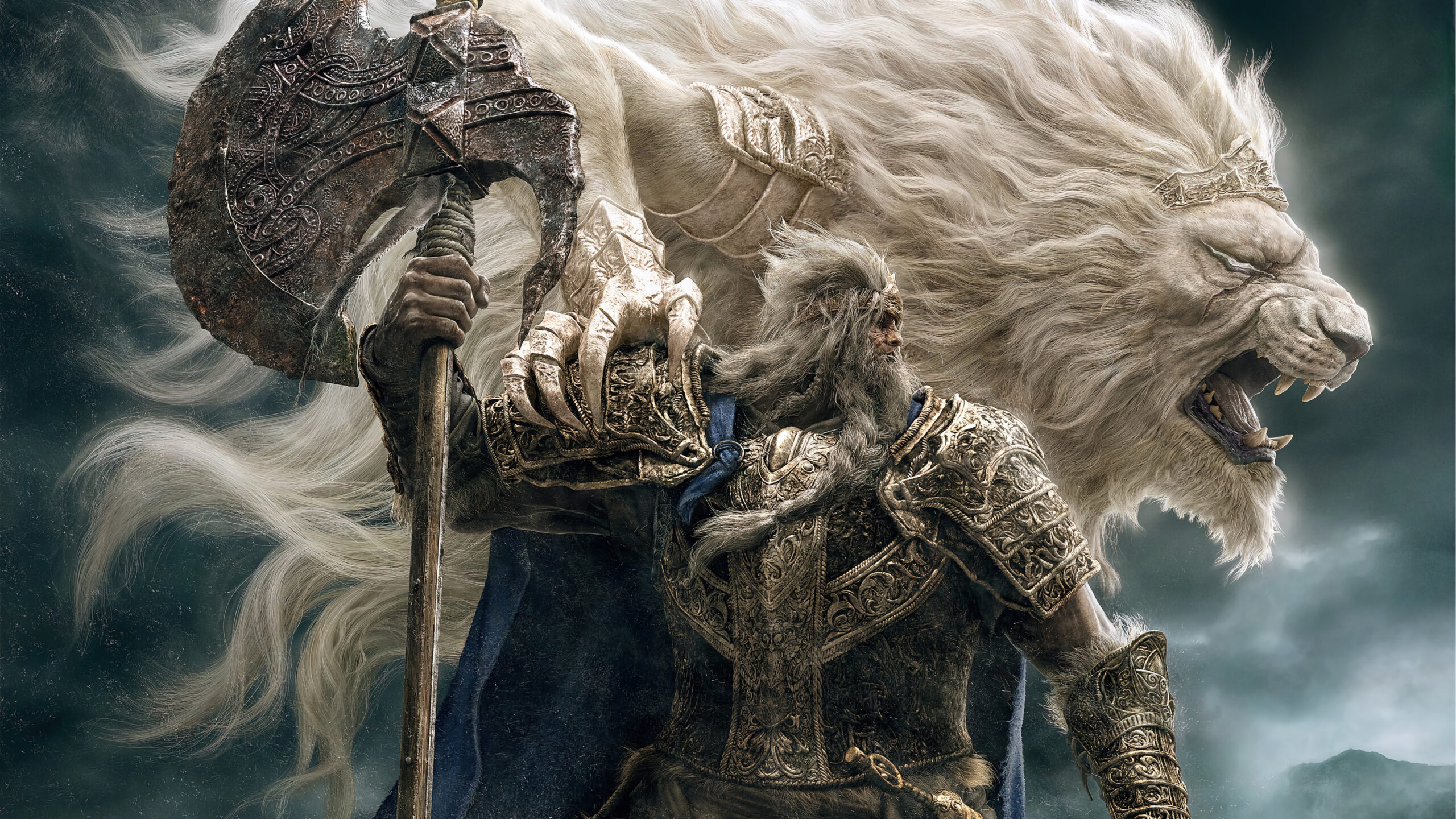 The popularity of Elden Ring has been immense ever since it was released. The game was successful because of its incredible mechanics, gameplay, and stunning graphics.

Sekiro Dubi, a data miner for the Elden Ring on Twitter, claims that the new data include two new maps (m20 and m45) and several assets and textures about the new Colosseum. So there is a possibility that we might see the arrival of the most awaited PVP Arenas.

– New hair for DLC
– new map files from audio banks m20, and m45 (no more info on this)
– new Colosseum map files, assets, textures. Textures don't work due to lack of DLC files
– Lots of subtle map changes, like at most divine towers

Elden Ring v1.07 added 4 new parameters for 4 new Text Banners to be displayed on Screen. They match unused text from 1.0, as shown in the video. I believe they are related to Colosseums, suggesting Gauntlet form. 1.07 text just says "Enemy Defeated " pic.twitter.com/XodKxn6ouk

At first, fans were excited about RayTracing; arenas might also be coming in the future update/DLC to make the game even more enjoyable. A YouTube channel, Garden of Eyes, uploaded a video of Colosseum Arenas on 7 March 2022. It was always a mystery, but now in the future, there might be PVP Arenas.

Elden Ring DLC will be a massive single-player expansion with an unlocked multiplayer arena as a bonus, with the possibility of separate PVP and PVE weapon-balancing arenas.

Elden Ring won the Japan Game Awards 2022; it has shipped more than 16.6 Million units worldwide, increasing Bandai Namco game revenue by 34%. What do you think of Elden Ring getting RayTray Support, Two new time zones, and Arenas? Do you believe Elden Ring will win the Game Of The Year Award? Let us know in the comments section.