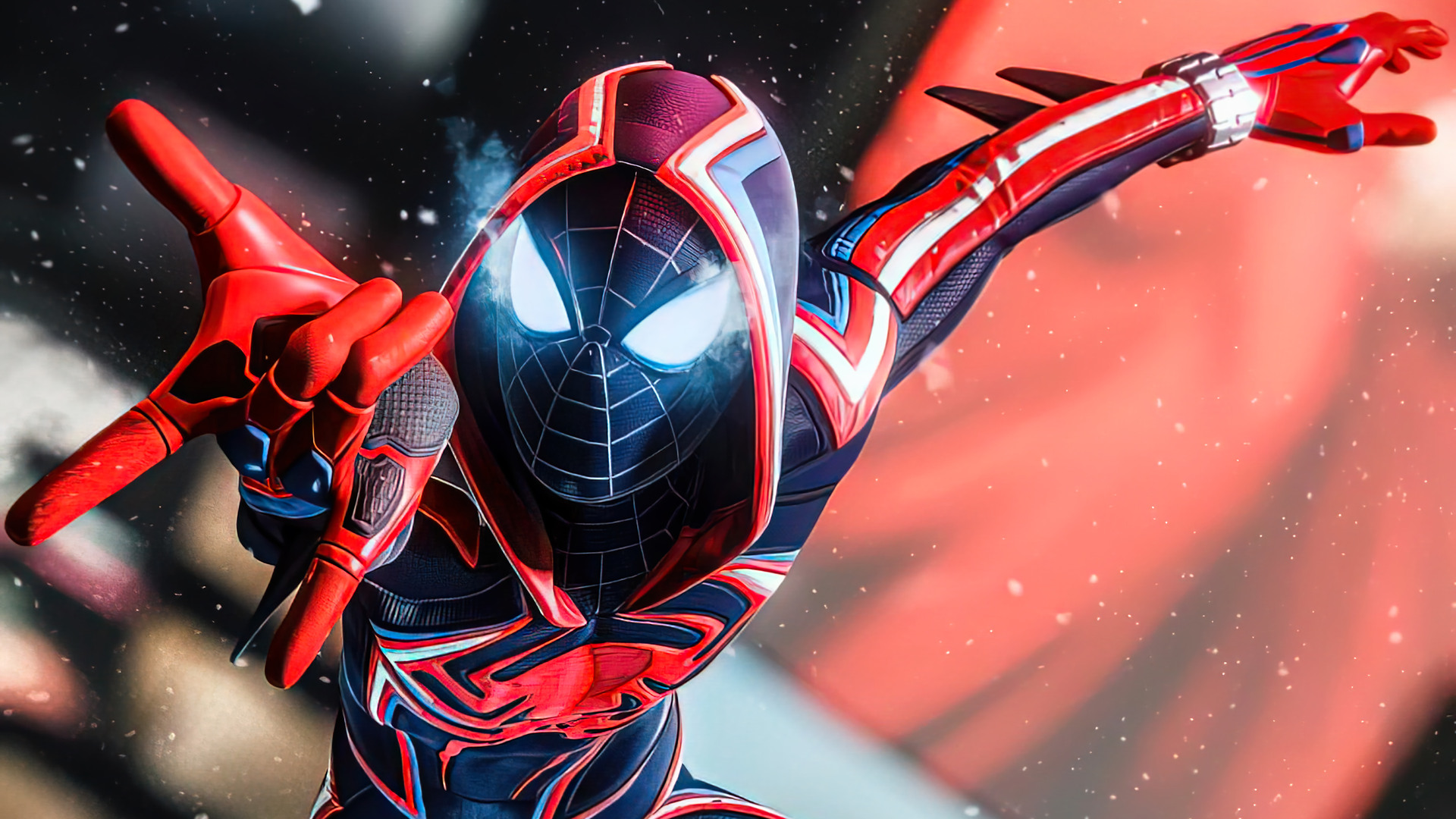 Marvel’s Spider-Man was seen as the character’s triumphant return to the world of video games. Insomniac Games delivered on nearly every front, providing an immersive Spider-Man experience.

Spider-Man: Miles Morales is a shorter experience than the original game, but Insomniac Games does not sacrifice on quality. The game’s main theme is centered around Miles’ distinct identity as a different Spider-Man. This aspect also ties into the gameplay mechanics of the title.

The game introduces many changes to the formula from Marvel’s Spider-Man. Miles Morales is significantly more expressive with his web swinging. A plethora of new swinging animations can be found in the game, adding to the fluidity of the game’s traversal mechanics.

Additionally, Spider-Man: Miles Morales also expands on Spider-Man’s combat. Miles can use unique abilities like a camouflage, and various Venom super attacks. All of this adds further variety to the previous title’s combat systems. 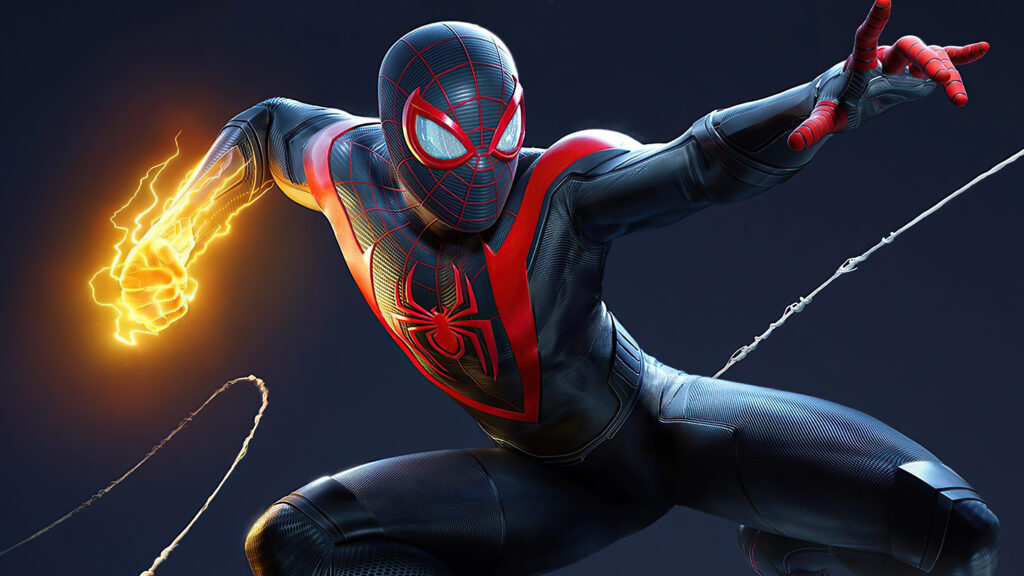 Marvel’s Spider-Man proved to be an incredibly successful PC release for PlayStation. As such, it would not be far-fetched to expect similar success for Spider-Man: Miles Morales.

The game was initially released in 2020, as a launch title for the PlayStation 5. Spider-Man: Miles Morales was also released on PlayStation 4, and will soon be headed to the PC platform.