Grand Theft Auto is arguably the biggest gaming franchise of all time. The franchise goes beyond the gaming industry and has been a pop culture icon. However, fans have not been pleased with Rockstar’s recent attitude.

The company has changed direction since the success of GTA 5. The game has received no story-based updates, and GTA Online is filled with micro-transactions. Moreover, the GTA Trilogy-Definitive Edition launch has been nothing short of a disaster. The package includes three classic GTA titles, but it hardly does them justice.

However, a piece of new information could give fans some hope for the future. SteamDB has recently been updated with some changes to the GTA Trilogy. This could mean that Rockstar is busy preparing a new update for GTA Trilogy-Definitive Edition.

📰 There appears to be new development activity with the GTA Trilogy on SteamDB after two months of silence.

Grove Street Games and Rockstar could be preparing to release a new update in the coming weeks or days.https://t.co/nrY6HzLHQC pic.twitter.com/1JCrcUNsxN

While these changes might seem inconsequential at first, all three apps were updated at the same time. Rockstar has ignored the title, but this could have been due to the update’s size.

GTA Trilogy has a multitude of problems. The game is full of bugs and glitches, and PC performance is not the title’s most significant strength either. Therefore, the developers would likely need a lot of time to address these issues. 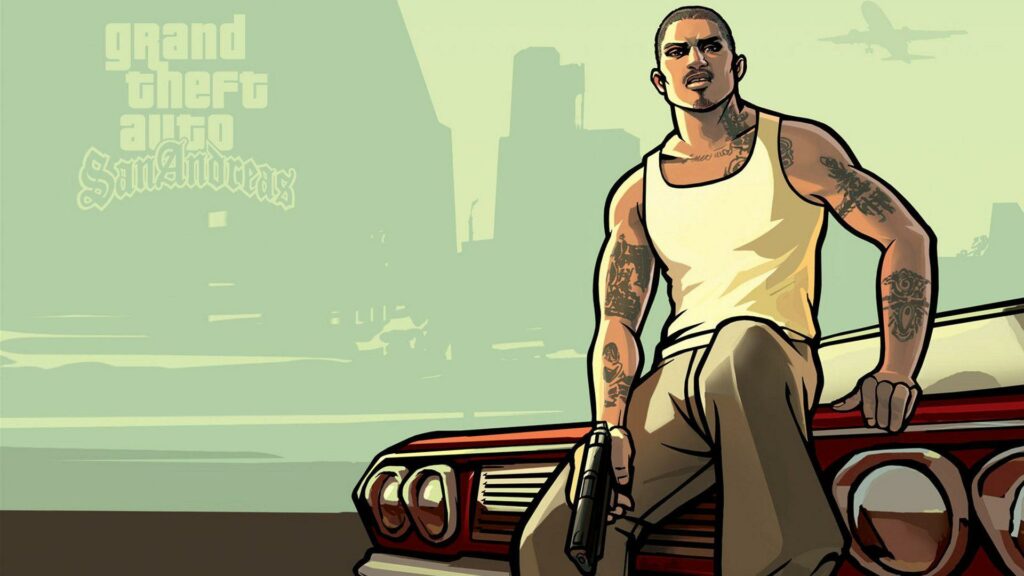 Rockstar has let the gaming industry down with the launch of the GTA Trilogy, but the developer could be looking to redeem the collection. It was rumored that Rockstar canceled GTA 4 and Red Dead Redemption remasters after the failure of the GTA Trilogy- Definitive Edition.

This news led to even more frustration around the GTA Trilogy. However, Rockstar may have noticed the industry’s reaction. A potential update looks very plausible, but it remains to be seen if Rockstar and Grove Street Games can redeem themselves.

Meanwhile, GTA 6 rumors have been picking up the pace, and the entire industry is looking forward to a return to form for the GTA franchise.