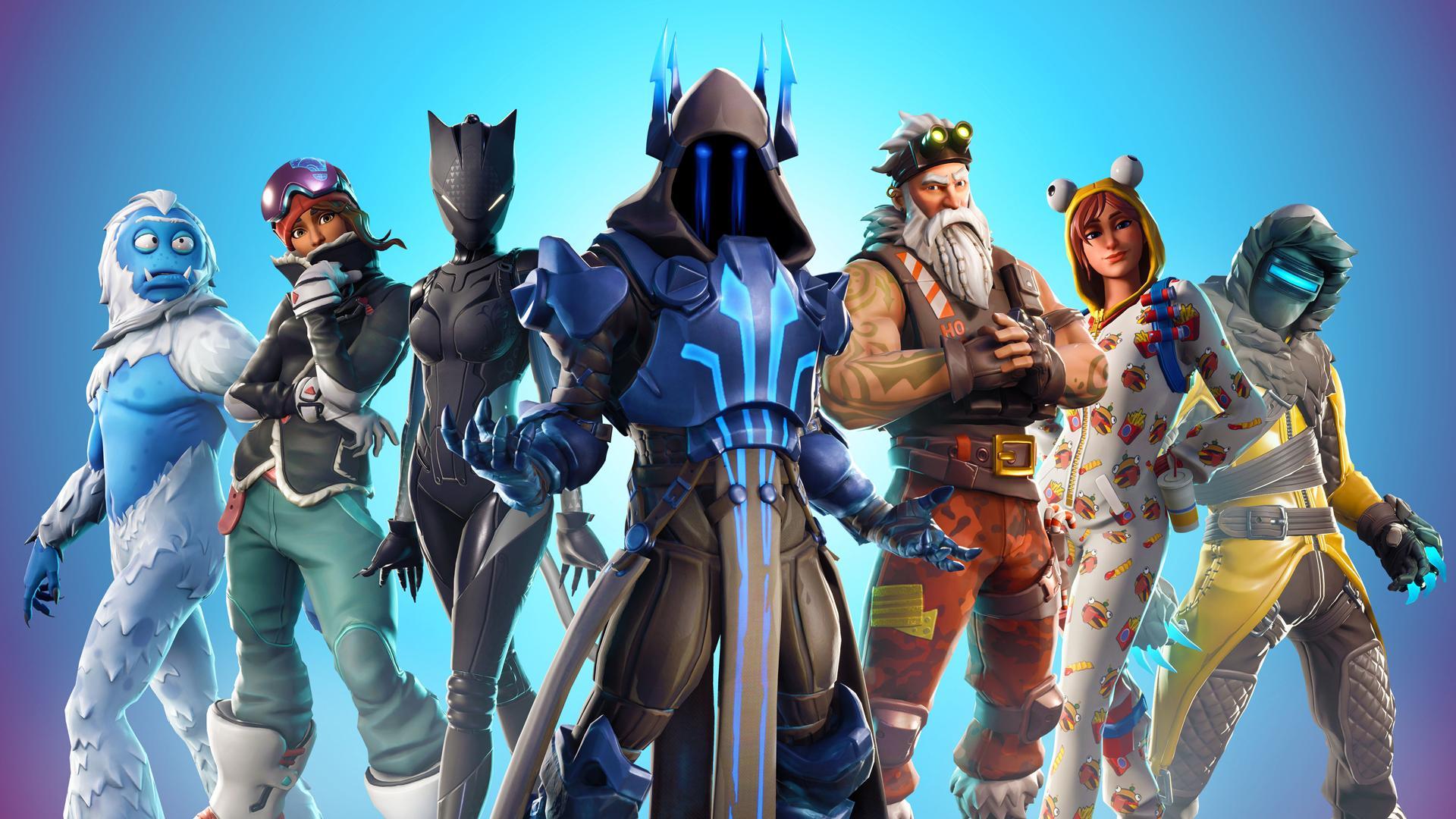 Fortnite has been a highlight of the gaming industry over the last few years. The title has changed the landscape of live-service titles with features like the Battle Pass. However, the game has seen a decline in popularity in recent times.

The game has gone through numerous updates and patches since the early days, leading to many professional players expressing their concerns over Fortnite.

One of the best Fortnite players has now come out and discussed the future of his professional career. ARKHRAM has revealed that he is switching to Valorant because Fortnite has become uncompetitive.

The player has not gone into too much detail regarding his thoughts on Fortnite. He stated that there are many reasons for the game’s uncompetitive nature, but he did not specify much. Instead, Arkhram chose to thank Epic Games for everything Fortnite had done for him.

Epic Games has been focused on the crossover events with Fortnite. It would be hard to say if this comes at the cost of competitive integrity, but the developer is dedicated to these events. These crossovers introduce the game to fans of different mainstream media franchises and add to an already large install base.

Furthermore, Fortnite is no longer alone in the world of battle royale and competitive titles. Back in its prime, the game did not have much competition. However, titles like Call of Duty: Warzone, Apex Legends, and Valorant have provided much-needed competition to the title.

Arkhram also stated that he intends to play Valorant for the foreseeable future. The player has developed a liking for Valorant and does not see himself returning to Fortnite. Moreover, he has also thanked his team and supporters for their continued support. 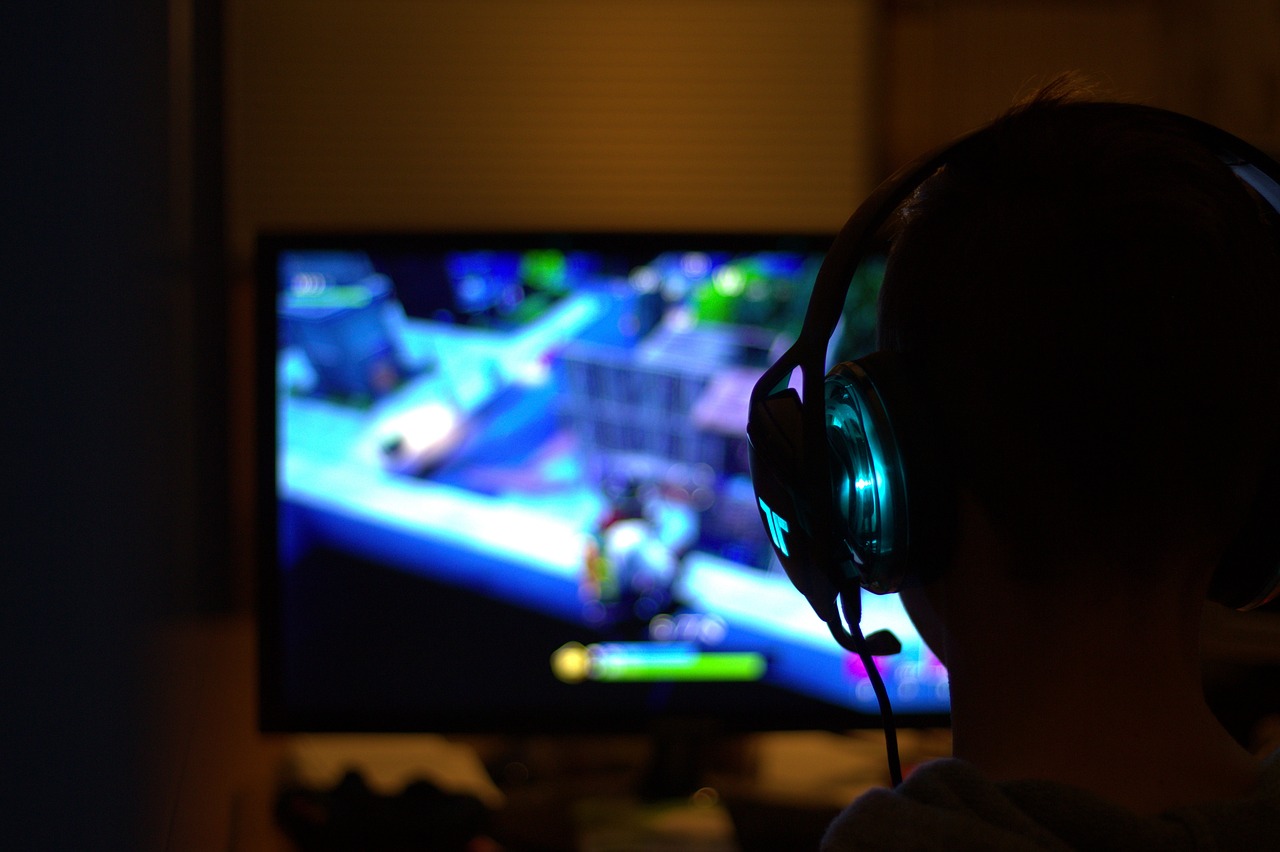 Fortnite has undoubtedly become a big part of pop culture. The game has managed to remain relevant for nearly half a decade at this point.

However, many players have their gripes with Fortnite’s current direction. Perhaps Epic Games has sacrificed the game’s competitive nature too much to appeal to a wider audience.