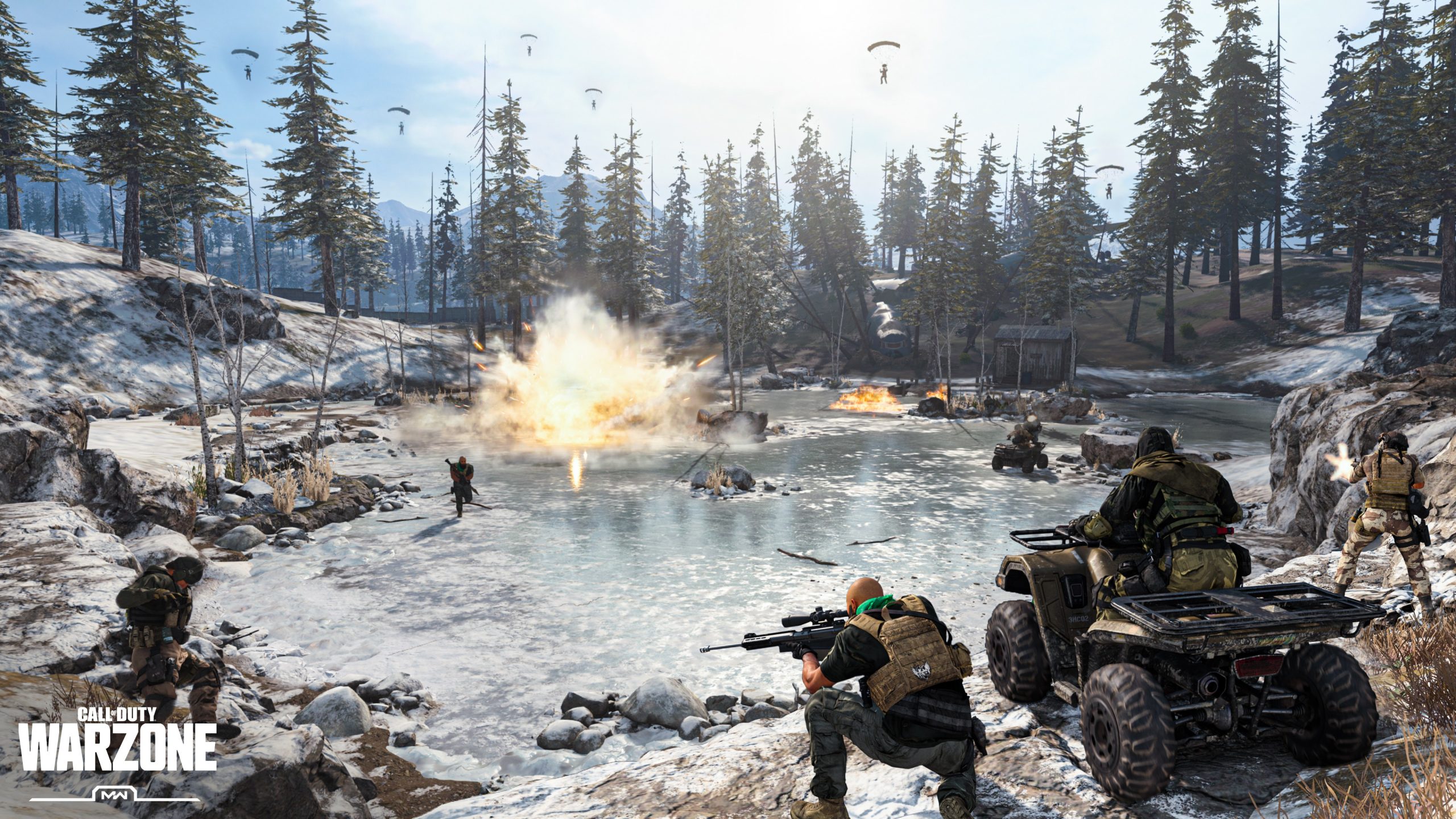 We haven’t heard much from the game since then. However, recently, a leaker on Twitter named CoDPerseus_ posted images of the upcoming Call of Duty: Warzone Mobile, quickly taken down with the following message appearing on them, “This Tweet from @CoD_Perseus has been withheld in response to a report from the copyright holder.”

However, it appears that fans have been blessed since there is yet another leaked footage of Call of Duty: Warzone mobile, available on Rebs Gaming’s Twitter account.

This tweet may be deleted shortly, but don’t worry; you can check it out on this mirror site.

The leaked images and gameplay suggest that we might not have to wait long for the game. However, it should be considered that this game is still in the testing phase, and the final product may be different from what is shown here. We can only hope that the game, like Call of Duty: Mobile, turns out well and meets our expectations.

On that topic, how do you feel about Call of Duty: Warzone’s mobile release? Let us know in the comments section.

Read Next: Xbox Could Be Hinting At Hideo Kojima’s Appearance In Upcoming Showcase