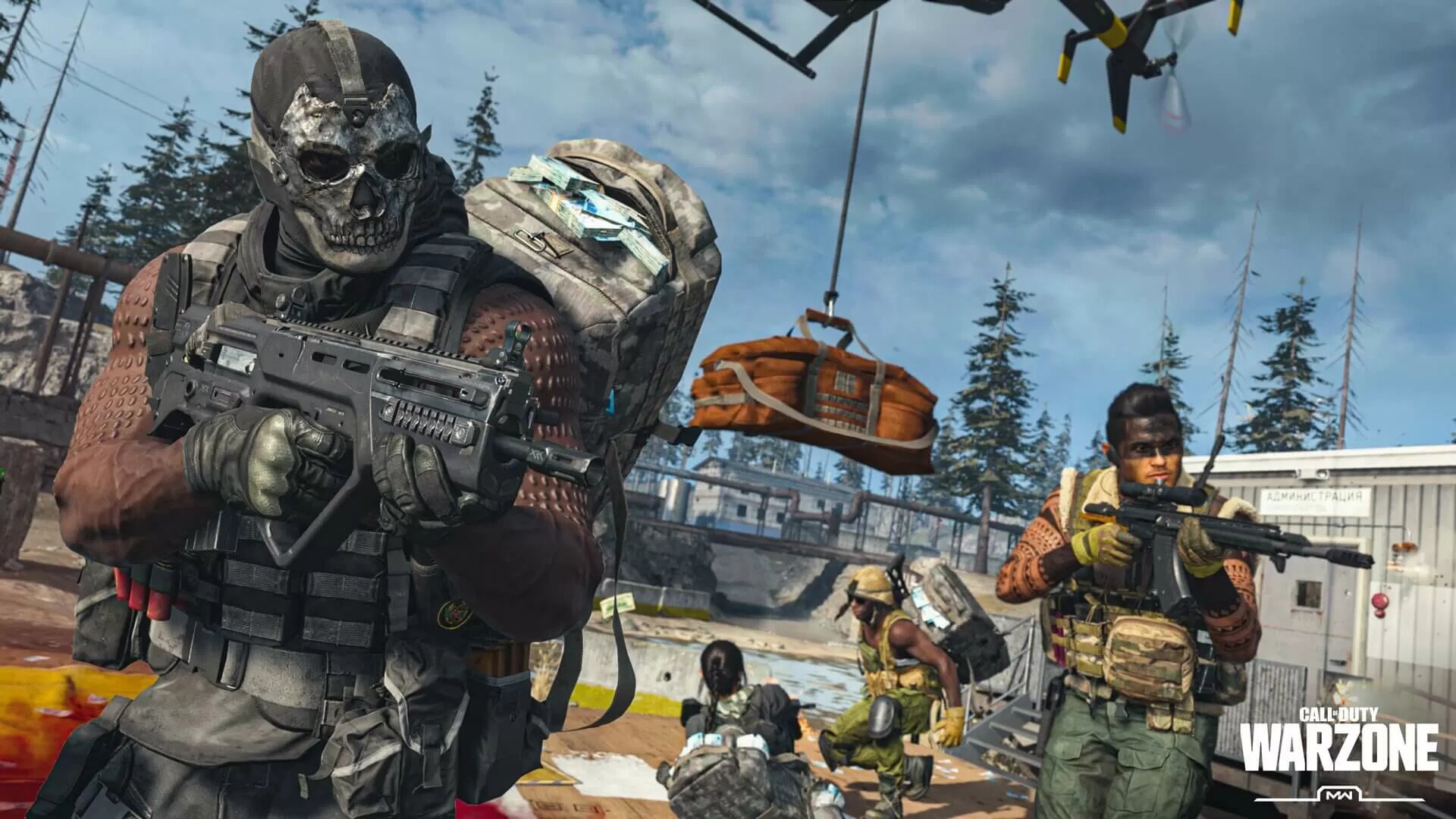 In 2019, Activision came out with their Call of Duty Mobile, which focused entirely on multiplayer instead of campaigns. The game was very well received by both the players and the critics and instantly became a hit amongst the mobile gamers.

In March of 2022, a job listing on Call of Duty’s official page revealed that they are working on a free-to-play AAA game to port on Mobile devices, namely, Call of Duty: Warzone. Soon after that, Activision posted that they are indeed working on a mobile version of Call of Duty Mobile. The project was initially known as Project Aurora and its aim was to deliver a fast-paced multiplayer shooting game.

We are building Call of Duty® Warzone™ for mobile! Apply today for exciting roles across the development and publishing teams!

Since then, Activision has been quiet about any new game details. However, some images have been leaked online that show the screenshots from Call of Duty: Warzone Mobile. The screenshots could prove that the game is in its advanced development stages, and we might not have to wait too long for it.

At first glance, the game and overall HUD look a lot like PUBG mobile, but if we look closely, there are many differences, and the game seems to have much better graphics. It should be noted that the game currently has no release date; therefore, many things could be changed in the final version. But there are reports that Activision has started gameplay tests. Although currently, they are only accessible by a direct invitation from the developers. Along with that Activision also said:

“The closed alpha is limited in size and with it, we are looking to simply start to improve tuning, stress test matches, identify and fix bugs, as well as collect feedback and insights on all aspects of the game as new features come online.”

Call of Duty: Mobile currently has more than 300 million downloads worldwide, according to Activision, and more than 200 million active players. Many fans had been looking forward to the PC’s 2020 Call of Duty: Warzone on mobile devices, and now it seems like they won’t have to wait a long time.

We will await Activision’s latest word on the game and update you on any new information. What do you guys think about Call of Duty on Mobile? Is it worth it? Do let us know.