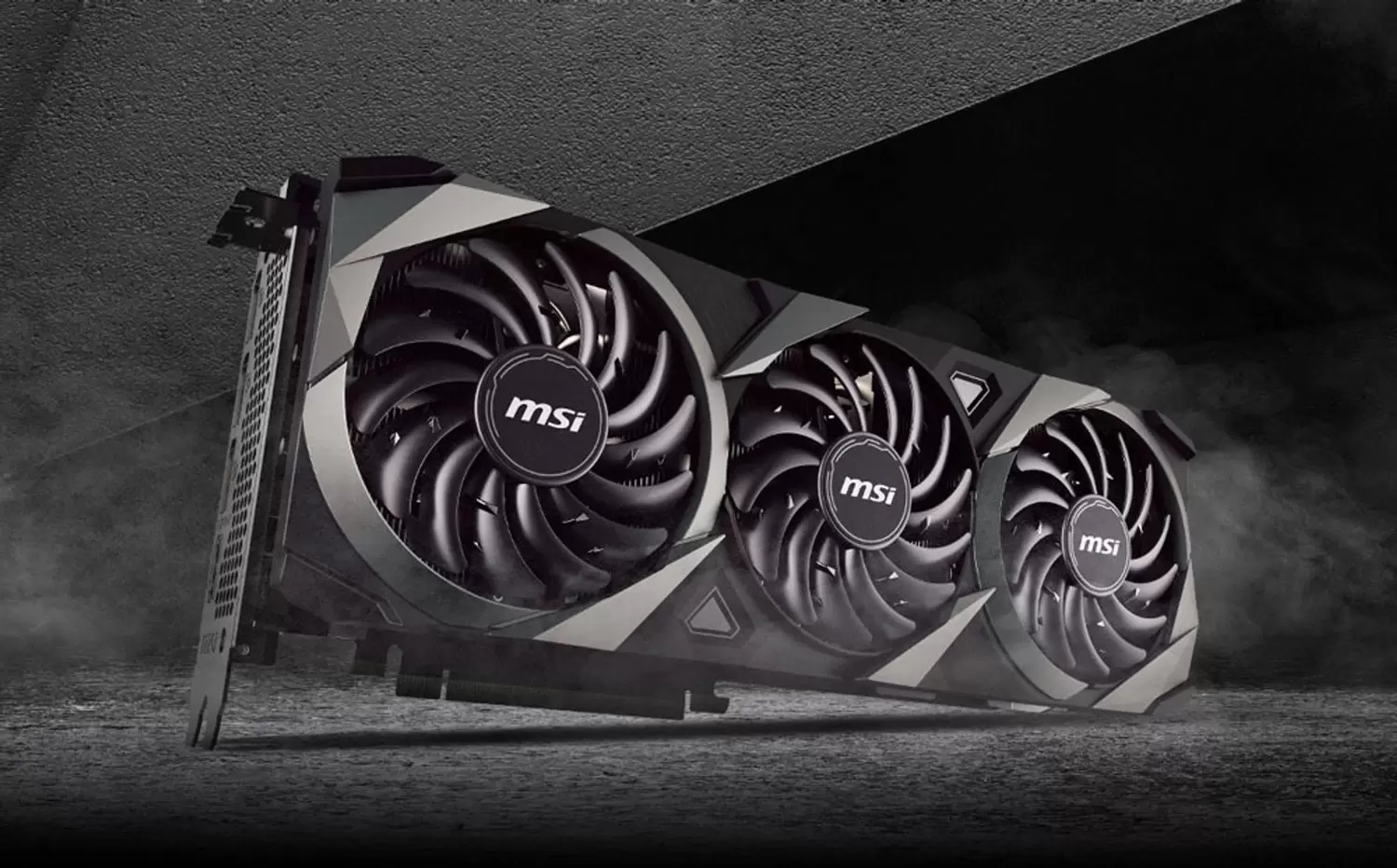 Graphics cards have seen plenty of discounts in the past few days. The higher-end offerings have seen the biggest price cuts, while the mid-range GPUs are still priced a bit higher than most consumers would like.

Both AMD and Nvidia have seen significant price cuts. AMD has been a bit better in this regard, but Nvidia has finally started to catch up. Recently, Nvidia’s GeForce RTX 3090 saw a huge discount, below $1000.

While this was already a solid offer for the price, this new discount is even better. Over on Bestbuy, the GeForce RTX 3080 Ti sells for below $750.

The MSI Ventus 3X OC RTX 3080 Ti is selling at a near 30% discount compared to its original price on BestBuy.

At this price, Nvidia’s GeForce RTX 3080 Ti is a solid deal for any consumer looking to buy a high-end GPU. Similarly, AMD’s Radeon RX 6900 was selling for $699 recently, providing more options to consumers in this price category.

However, it should be noted that the Nvidia GeForce RTX 4000 series next-Gen graphics cards based on Ada Lovelace architecture are right around the corner. Nvidia’s new line-up is expected to improve over the last generation significantly. Perhaps it would be wise to wait for further price cuts on current-generation graphics cards.

Nvidia is expected to reveal more information on the upcoming GeForce RTX 4000 line-up at GTC 2022. For consumers who have not pulled the trigger on a new purchase, it might be best to keep an eye out for this event.