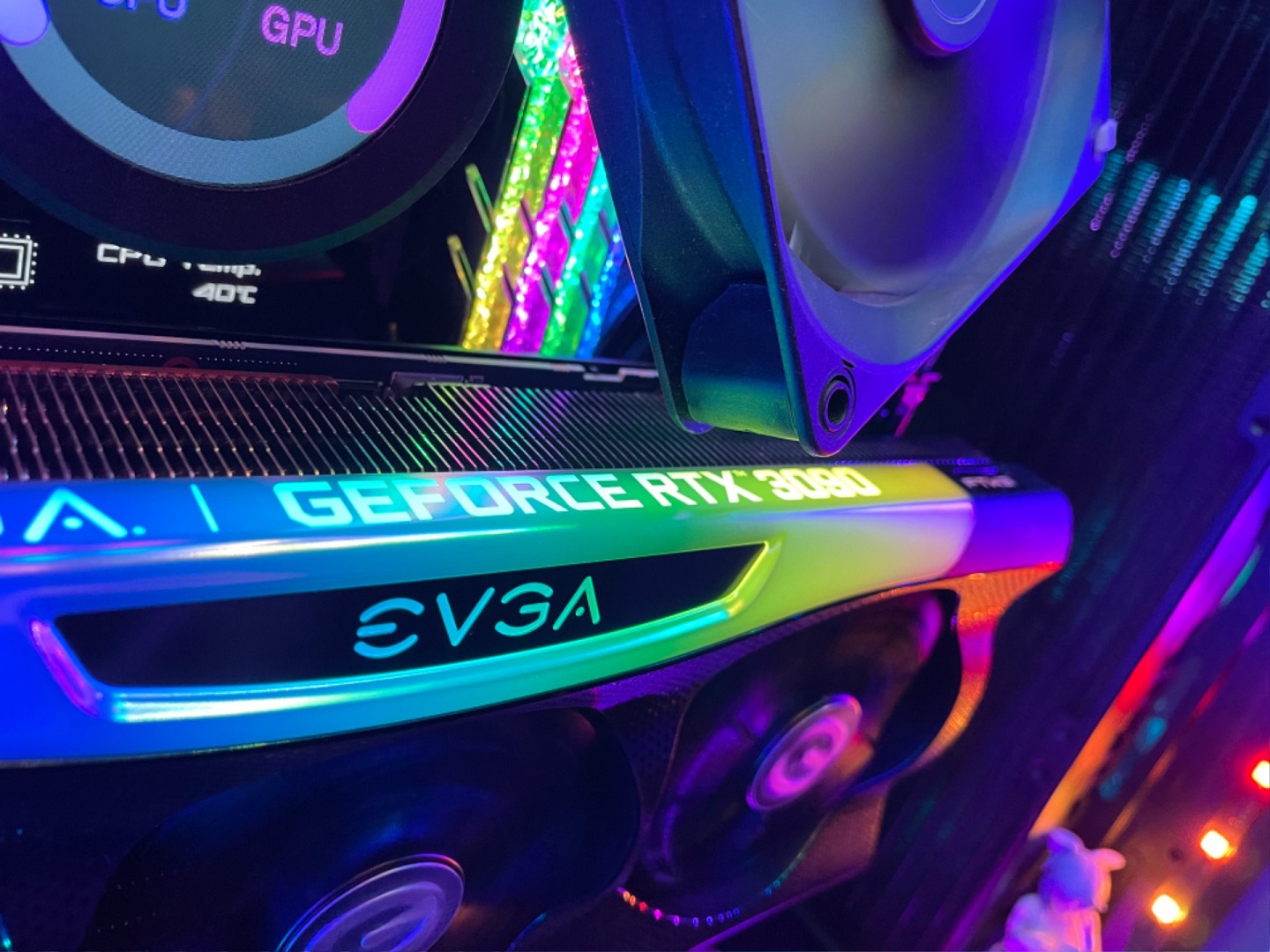 The PC Gaming market has seen a rapid shift in price over the last few months. Not too long ago, graphics cards were even unavailable at sane prices. However, the situation is entirely different right now. A constant downward trend has been observed in the GPU market.

AMD has been leading the charge, and Nvidia has quietly followed behind. Nvidia has slashed prices on their second most powerful gaming graphics card before the GeForce RTX 40 series launch. Over on Amazon, the Nvidia GeForce RTX 3090 is priced below $1000.

The graphics card is the EVGA GeForce RTX 3090 FTW3 Ultra Gaming. EVGA is known for its high-quality GPUs, and this variant does not disappoint. Considering the current price point, Nvidia’s GeForce RTX 3090 is an insane deal.

The GeForce RTX 3090 launched at an MSRP of $1500 for the Founder’s Edition. Variants like the EVGA FTW3 Ultra were priced even higher than Nvidia’s MSRP. The current price is nearly 50% lower than EVGA’s original price.

As mentioned earlier, similar price cuts have been seen for AMD GPUs. Recently, AMD’s Radeon RX 6900 XT was selling below $700. Fans of both brands have plenty of options to choose from at a price point below $1000.

Nvidia GeForce RTX 3090 was the launch’s flagship card for the Ampere line-up. The graphics card is an excellent match for any 4K gaming setup, and it also comes with the highest VRAM capacity out of the bunch, at 24GB.

However, it should also be noted that the next generation of products is right around the corner. Nvidia is expected to provide better performance than the GeForce RTX 3090 at a much lower price. More information is expected to be revealed at Nvidia’s GTC 2022 keynote. However, the RTX 3090 is far from a wrong purchase at this price for consumers who are less patient.

More price cuts are expected in the coming months. Nvidia has already resorted to measures like resuming production of RTX 3080 12GB GPUs to clear inventory. Prices could go even lower as both companies gear up to launch the next generation of GPUs.