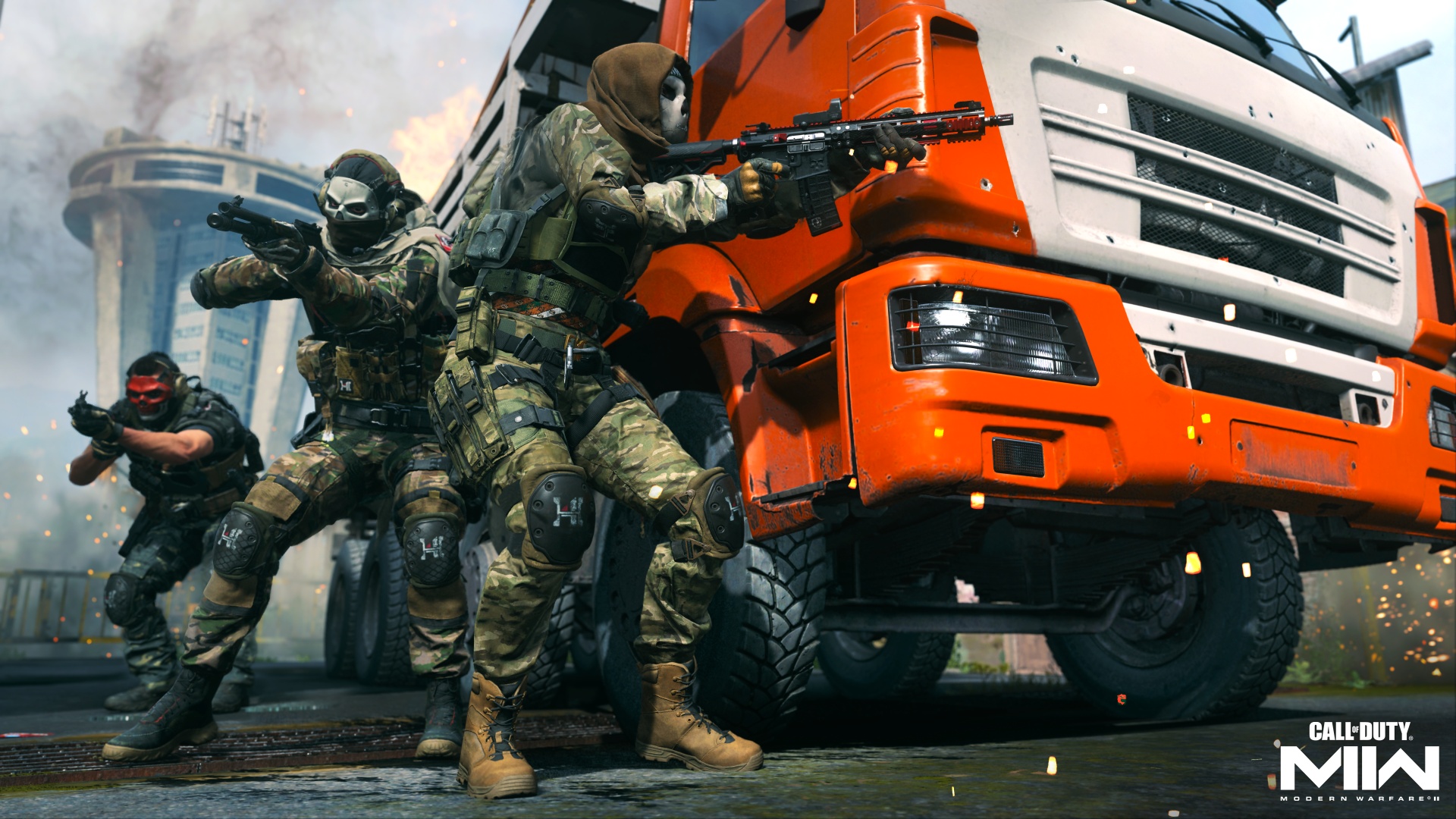 Home News Modern Warfare 2 Has Become The Biggest Call of Duty Launch On...

Congratulations to @InfinityWard and @Activision on the biggest PlayStation Store launch EVER for a Call of Duty game (including preorders and day one sales).

Although Sony has yet to reveal the exact numbers by how much it has beaten its predecessors. But if we consider the latest Steam Charts, they have gone up around 25K from the last figure we reported. According to the latest Steam Charts, the game sits at 263,174 24-hour peak concurrent players on Steam. The fact that Call of Duty Modern Warfare 2 was the biggest Call of Duty launch on PlayStation shows why Sony is concerned over the Acquisition of Activision by Microsoft. 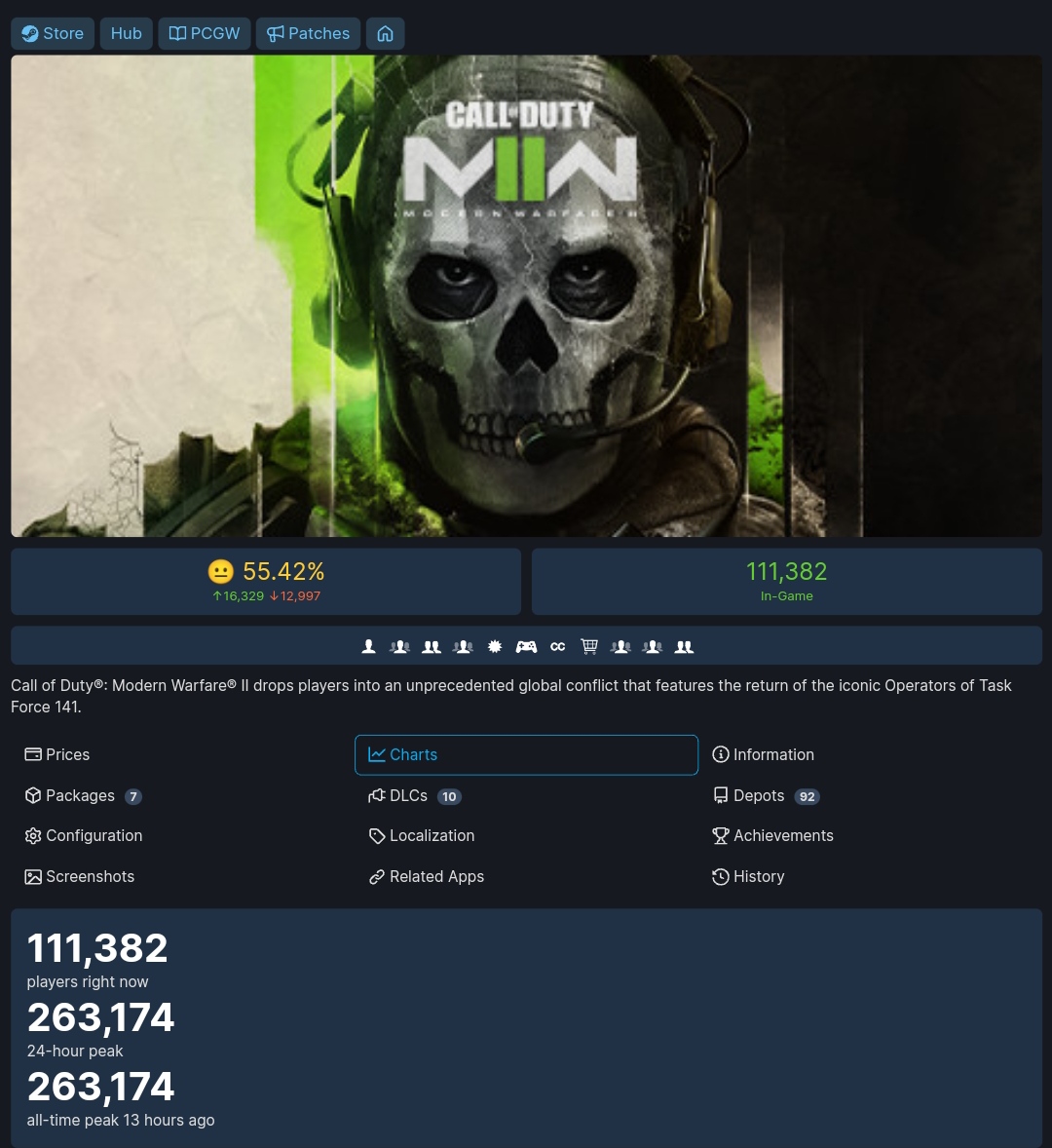 However, Microsoft has pretty much made it clear that their intentions behind the deal are not making the Call of Duty games Xbox exclusive, and they are willing to agree upon the already signed agreement between Activision and Sony that will ensure the availability of Call of Duty games on PlayStation for a few years. However, Xbox hasn’t revealed any exact figures regarding Call of Duty Modern Warfare 2 sales on Xbox consoles.

But it must have also crushed the sales records on Xbox consoles. As said previously, this year has been good for Activision and the Call of Duty franchise, and it is only the beginning, and there’s more to come with the release of the highly anticipated Warzone 2.0. As revealed in its quarterly financial report, Activision has generated $3 billion in 2022 alone with the Call of Duty franchise.

It will be interesting to see how this new sales record on PlayStation will affect the Activision-Blizzard acquisition deal by Microsoft.  What are your thoughts about this? Let us know in the comment section below.