God of War Is Coming To Amazon Prime Video!

God of War Ragnarok has been a fitting release to end the year on a great note. The game picks up right after God of War 2018, concluding  Kratos’ journey in the Norse realms.

Fans will likely have to wait a few years for the beloved character’s next video-game adventure, but PlayStation has decided to bring the franchise to television. A God of War TV show has been officially announced and will be headed to Amazon’s Prime Video.

God of War is coming. pic.twitter.com/GzbyutRO2k

God of War has surged in popularity following the success of the Norse saga. Both games have captured millions of fans worldwide, and God of War Ragnarok sold over 5.1 million copies in the first week.

While many enjoy the new style of gameplay offered by the recent games, the narrative has been God of War’s strongest aspect. As such, a TV show will be the perfect opportunity to explore more stories within the exciting universe.

According to previous reports, Hawk Ostby and Mark Fergus will handle the writing, and Uncharted writer Rafe Judkins will be the showrunner for the project. Unsurprisingly, God of War Director Cory Barlog will also be involved in the series.

Additionally, PlayStation is adapting The Last of Us into a brand new TV show, and the series is set to air on January 15, 2023. The gaming giant is also working on various other shows and movies, including the likes of Twisted Metal and the Ghost of Tsushima franchises. 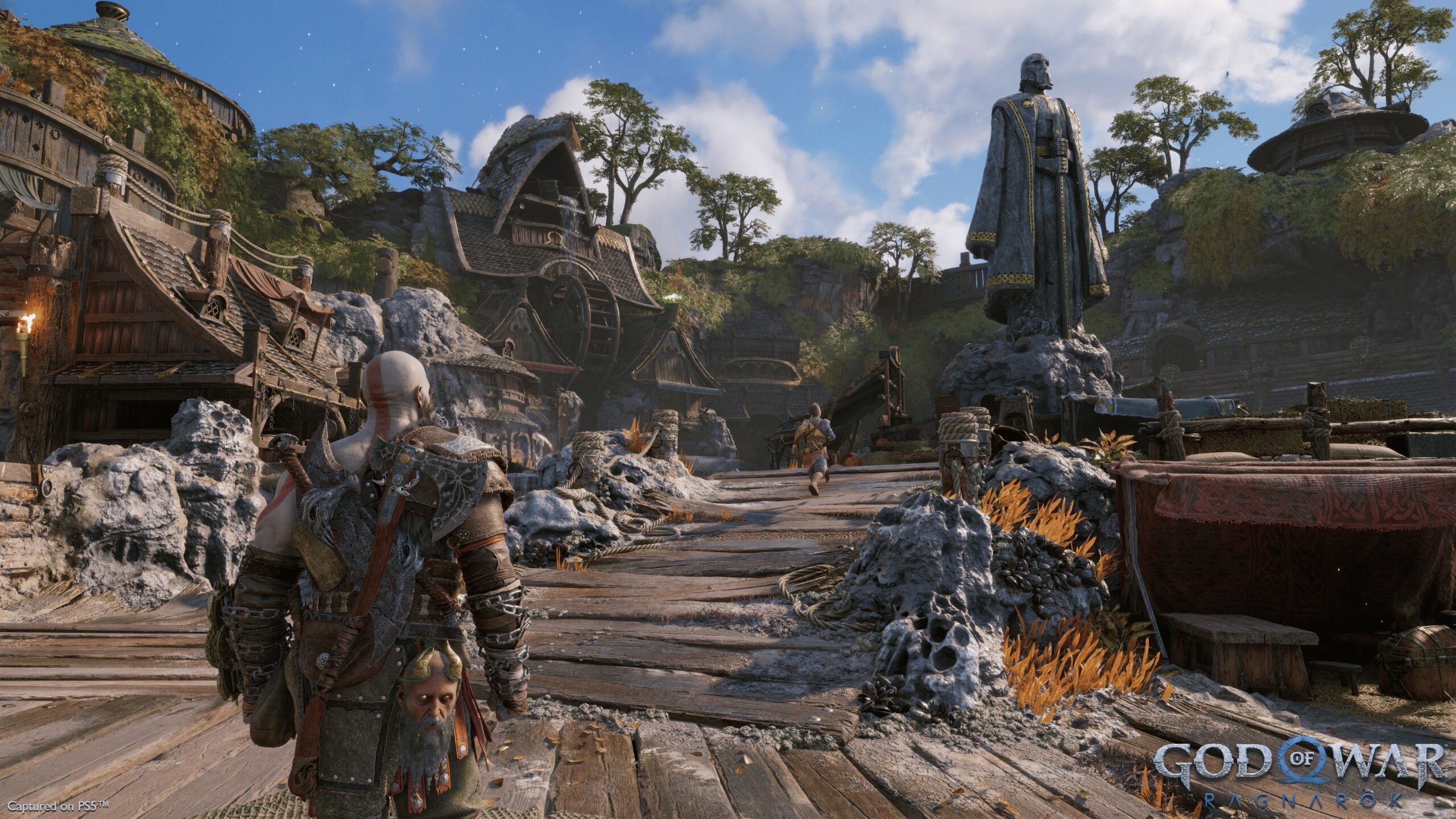 God of War has already established itself as a masterpiece among gaming audiences. The latest release in the franchise has seen excellent reviews, and fans will likely have high expectations for a TV adaptation.

With key developers like Cory Barlog being involved in the project, fans can rest assured that the series is in safe hands. Sony Santa Monica has done a phenomenal job reviving the franchise, and it looks like God of War will become even bigger with Prime Video.

Are you a fan of the God of War story? Will you watch the series? Let’s discuss this in the comments.

Also Read: High On Life Takes Top 3 Spot On Game Pass On Both Consoles And PC