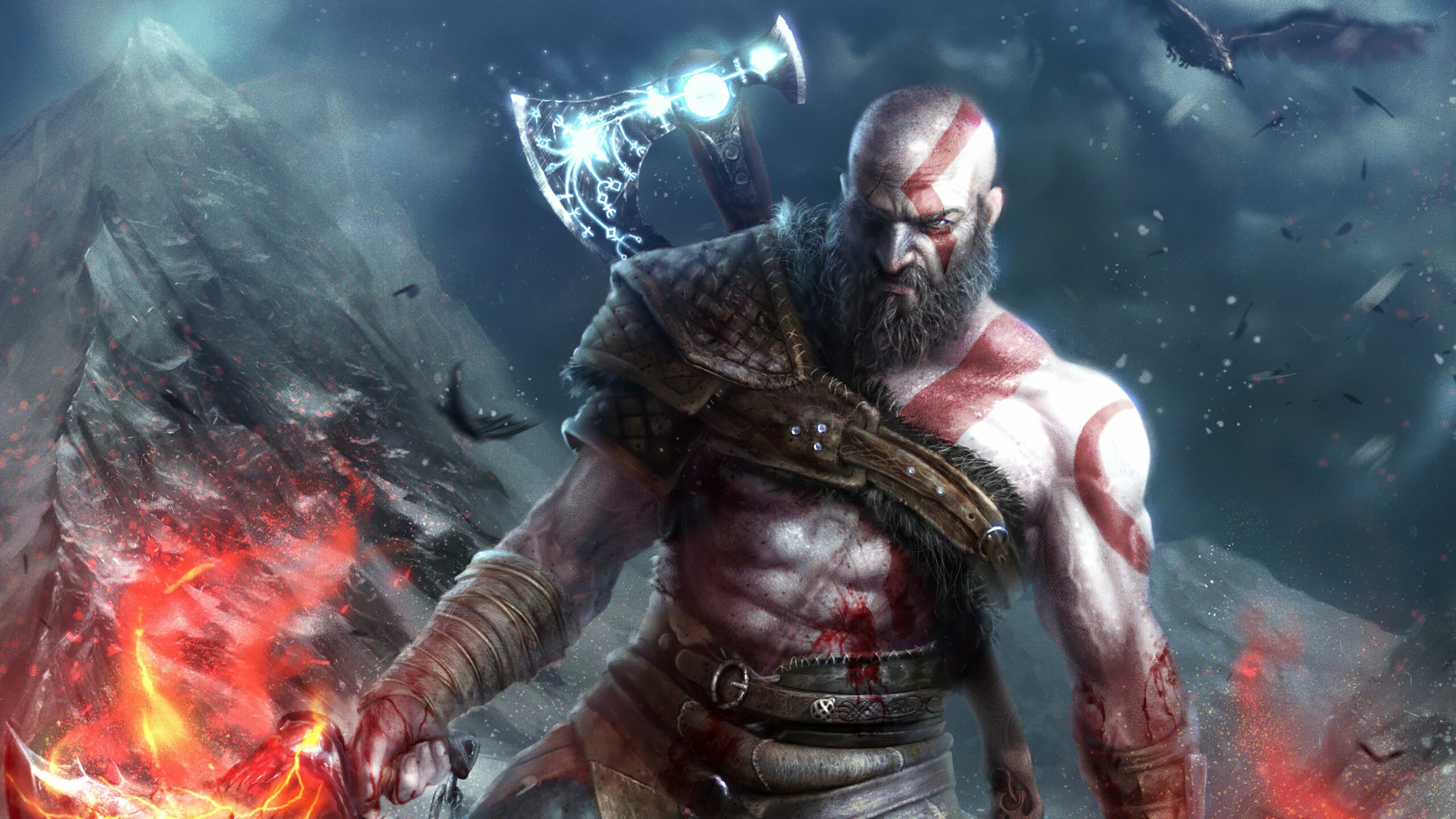 PlayStation is currently among the market leaders in the gaming industry. The company has several franchises to its name and continues to deliver high-quality AAA titles. PlayStation has also started to invest in other areas of entertainment.

In terms of gaming, PlayStation is expanding into different genres. The company is currently focused on live-service titles and looking to expand into Movies and TV shows.

List of 8 TV Shows And Movies PlayStation Is Currently Working

PlayStation is currently busy with 8 total adaptations of various gaming franchises. These cover different forms of media such as movies and TV shows. Here’s everything you need to know about PlayStation’s upcoming line-up.

Recent reports have suggested that a Days Gone film is being worked on. Bloodshot actor Sam Heughan will likely be featured in the Movie, and Sheldon Turner will be writing the script. Sheldon Turner has previously worked on X-Men First Class.

No further information is known at this time. PlayStation did not greenlight a sequel to Bend Studio’s latest title, so this announcement is a bit surprising. 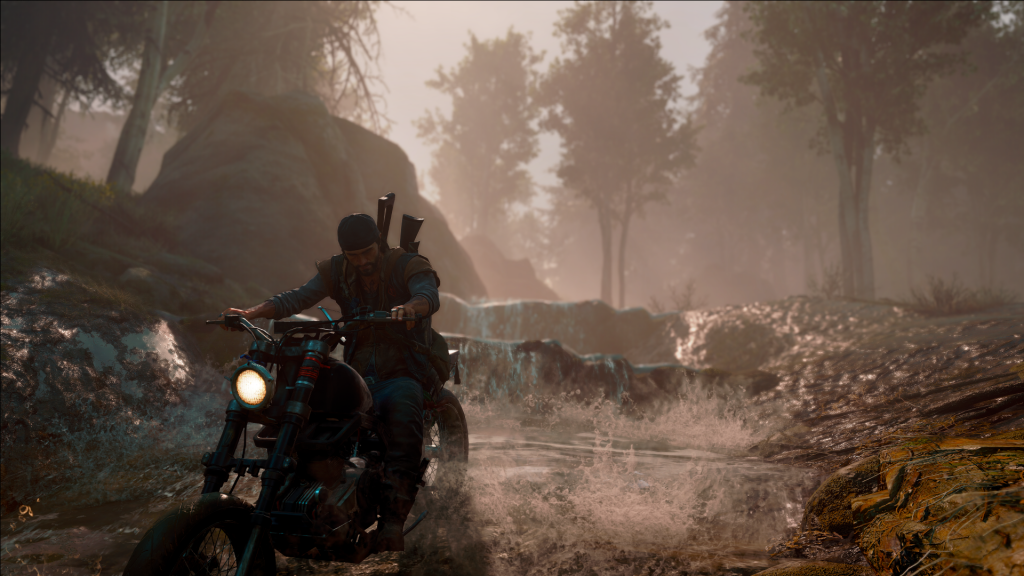 Developer Sucker Punch knocked it out of the park with this brand new IP. A Ghost of Tsushima film is confirmed to be in development, and John Wick director Chad Stahelski is leading the project. The director has expressed his interest in the Japanese aspect of the film.

Chad Stahelski has said that he wants the film to feature an all-Japanese cast with Japanese voice acting. Apart from the Movie, the game development studio is also working on an unannounced sequel for Ghost of Tsushima. 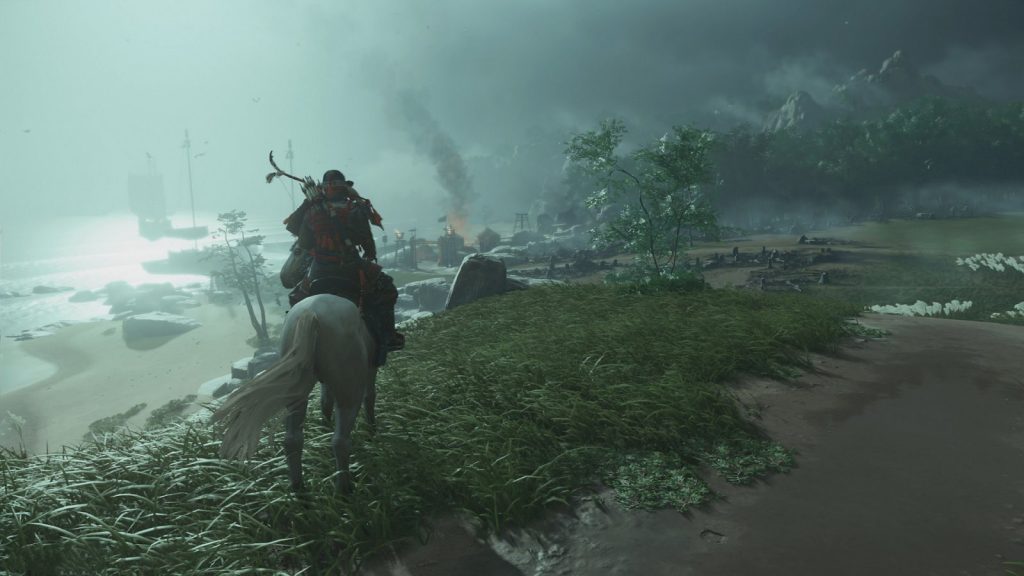 One of PlayStation’s oldest games will also be on the big screen. A plot has already been outlined for the upcoming film, and it follows a Grant Turismo player who gets to be a professional race car driver.

A Gran Turismo film was discussed years ago, but Sony is finally looking to go ahead with the project. A release date for August 11, 2023, has also been announced. 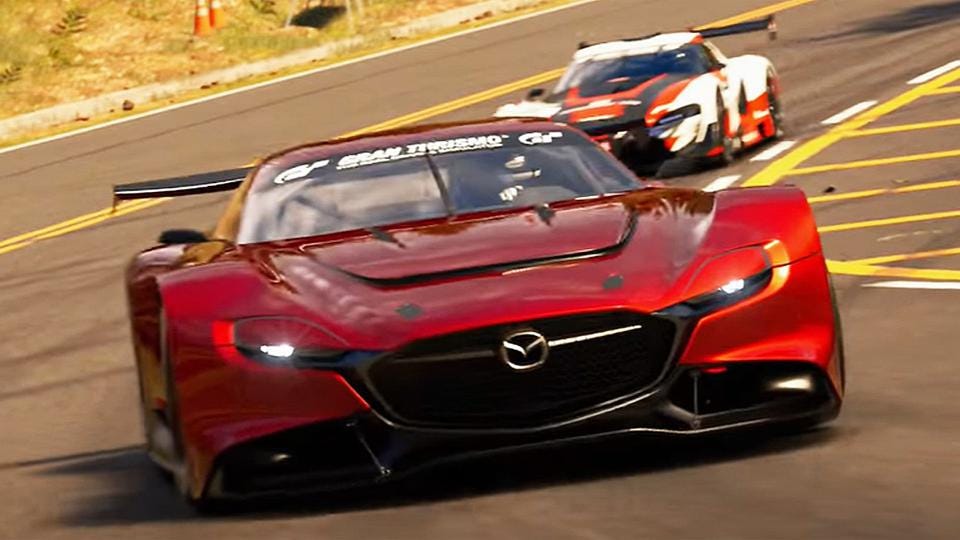 Naughty Dog’s dormant franchise could see a revival in the form of a movie adaptation. Uncharted director Ruben Fleischer could be behind the upcoming film. The director talked about this information in an interview and claimed he was working on something related to the franchise.

Not much is known besides this information, but fans of the classic franchise will be happy to know that PlayStation has not entirely forgotten about its older titles. 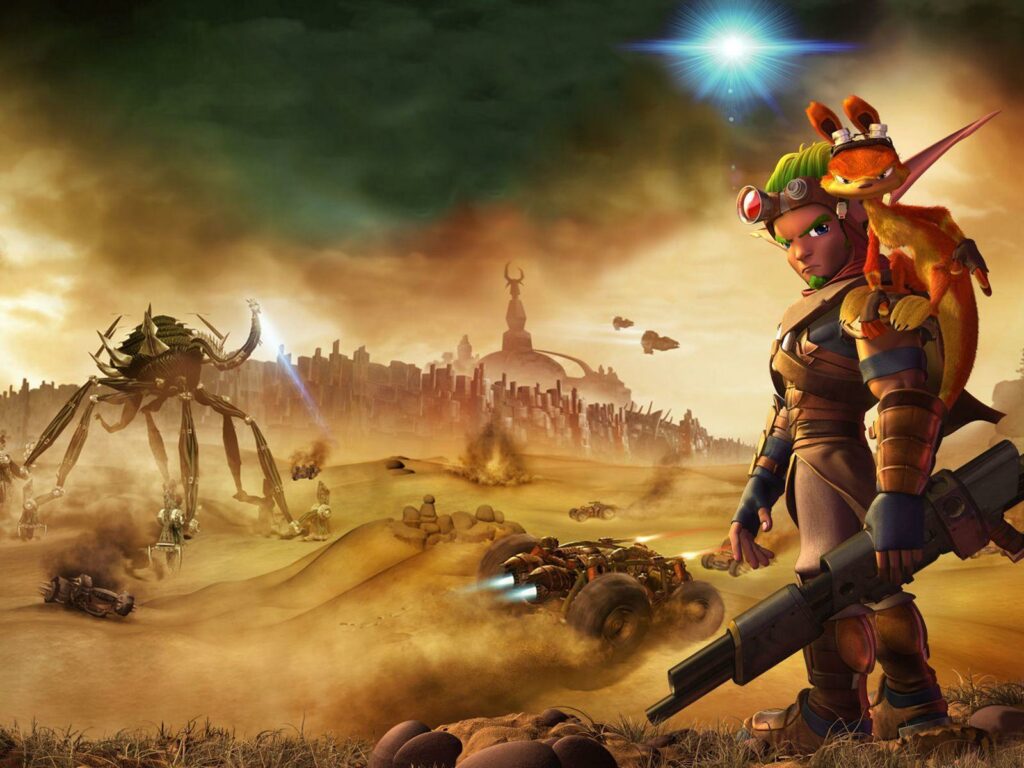 The Last of Us TV Show

Released in 2013, The Last of Us was arguably PlayStation’s most important game. The tv series is set to premiere on HBO Max, featuring Pedro Pascal as the beloved Joel. The show is Canada’s most extensive production, and expectations are through the roof.

No release date has been specified, but an early 2023 release is expected. Naughty Dog also showed an image from production at Summer Games Fest. 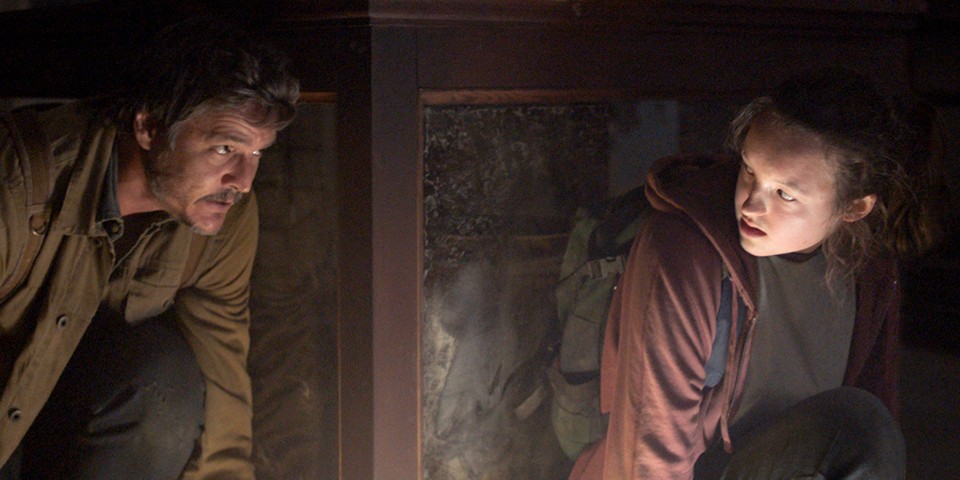 Kratos has quickly returned to popularity after God of War was released in 2018. God of War Ragnarok is coming in November, and a TV series has also been confirmed. The Greek God will be headed to Amazon Prime. Uncharted writer Rafe Judkins is said to be involved in the project.

Not much is currently known about the project, and a release window has not been announced. The Horizon franchise was a new IP from Guerilla Games in 2017. The IP has quickly established its place among the rest of PlayStation’s line-up. The upcoming show is reportedly titled Horizon 2074. It will be set about a thousand years before the games.

The show will be filmed in Toronto. A release date has not been announced at the moment. 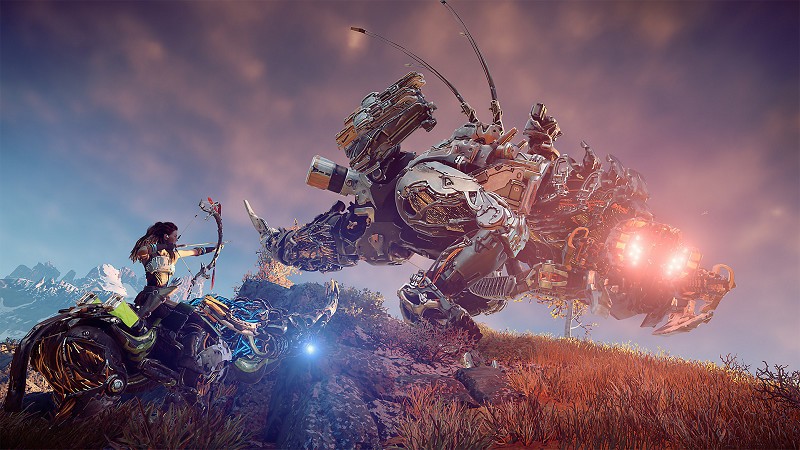 PlayStation’s Twisted Metal will be streamed on the Peacock streaming service, and the adaptation is set to be primarily a comedy show. MCU actor Anthony Mackie will also be a part of the show.

Each episode is set to be 30 minutes, but no additional details have been provided. 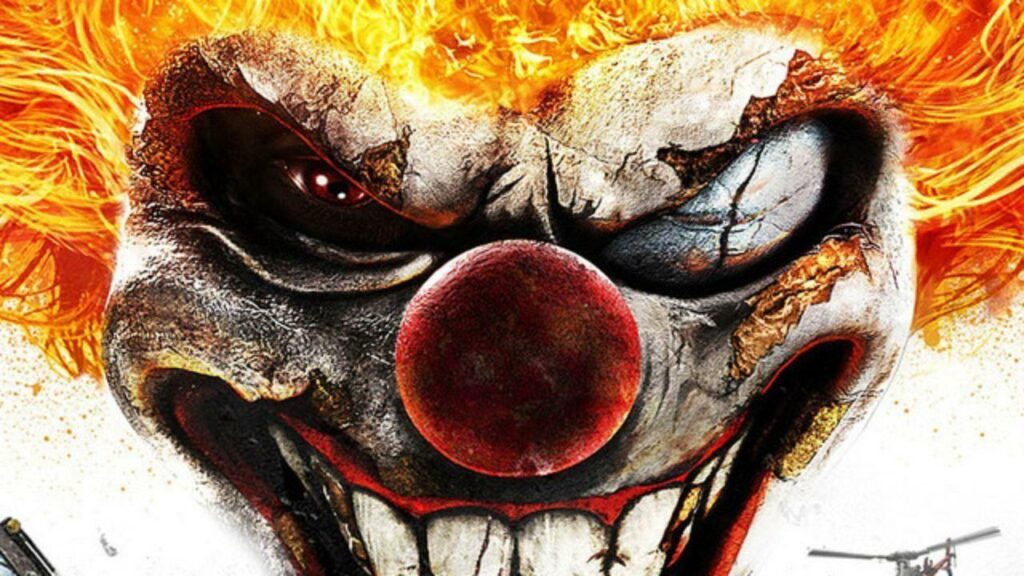 That should be everything. The release of the Uncharted film has inspired a lot of confidence for future film releases from PlayStation. Sony is experienced in the film industry, and the company has finally decided to bring its gaming IPs to the big screen.