It looks like talking guns and dark humor have hit the jackpot. High on Life was released on 13th December 2022 on Xbox One, Xbox Series X|S, PC, and Game Pass on day one.

Within only two days of its release, the game is topping charts on both PC and Xbox consoles, currently sitting at the number three spot for most popular games on PC and Xbox and number two spot on Cloud Streaming.

Whoa, High on Life is currently the #3 Most Popular title on Game Pass in the United States on both Console and PC and #2 on Cloud Streaming

This is a REALLY strong debut placement. Seems the title is getting a lot of players through the service pic.twitter.com/JdTDxuqbaS

In the era of hardcore FPS shooters like Call of Duty games, something like this getting popular shows that it does not take tough gameplay mechanics and a top-of-the-line storyline to make a game enjoyable. High on Life proves that silly games with a good direction can hook you up instantly, and you can sit back, relax and enjoy.

Players can enjoy a bumpy ride across multiple galaxies and funny NPC interactions with this new FPS shooter. It does not let you down in the shooter department either, with its unique talking guns and gameplay. And what else can you expect from the co-creator of one of the most iconic comedy animation shows, Rick and Morty? That scientific vibe with dark humor is also visible in High on Life, which makes it different from any FPS game released recently. 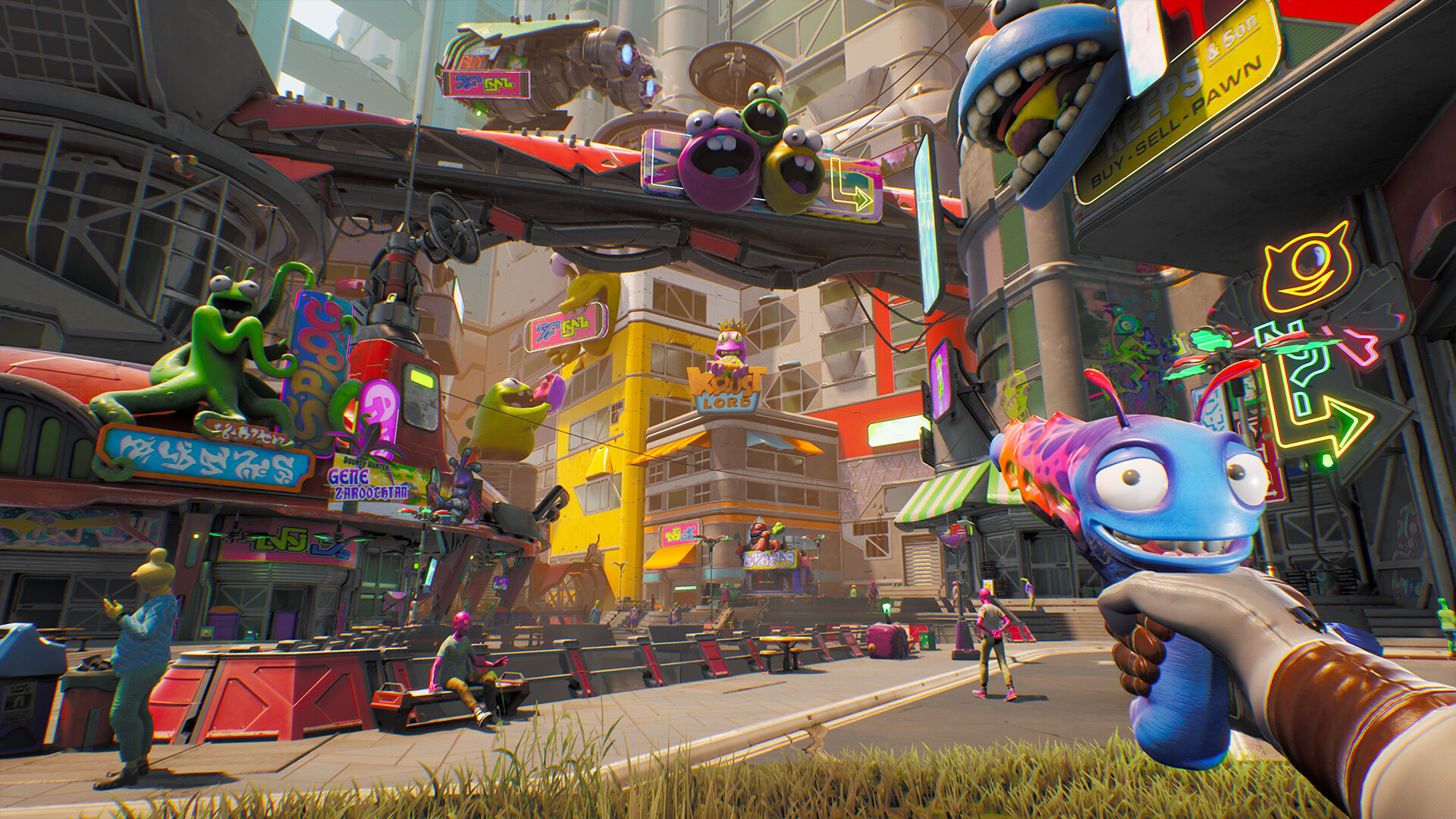 Undoubtedly the game is good and enjoyable, but the other factor that should be considered to credit the popularity of High on Life is the accessibility and reach of Game Pass on both PC and Xbox consoles. With over 25 million subscribers, the subscription service is the most popular and rewarding experience among all the other gaming services, whether it be PlayStation Plus or Nintendo Online.

A similar effect was recorded at the release of Grounded and A Plague Tale Requiem; both were day-one Game Pass titles, and it was not long enough when they reached impressive player counts with the help of the Game Pass. And it is just a small portion of Game Pass’s potential, with AAA games like Starfield, Avowed, and Redfall hitting the service in the future, making it more valuable than ever.

So, what are your thoughts about this? Have you played High on Life yet? Did you like it? Let us know in the comment section below.

Check Out More News: The Witcher 3 Next-Gen Update Is Getting Negative Reviews On Steam