God of War Ragnarok Is A Masterpiece!

The God of War franchise has been a highlight for multiple PlayStation consoles. God of War 2018 served as the perfect revival of the long running franchise, and fans have been waiting for a worthy sequel for nearly four years.

God of War Ragnarok is set to release on November 9, 2022. While fans will have to wait just a few more days to finally play the game, the review embargo has just been lifted. The reviews have been published and God of War Ragnarok appears to be a smash hit, surpassing the last release in nearly every way possible. God of War Ragnarok has received a 10/10 score from multiple media outlets. A few examples of the review scores can be seen below.

Reviewers have praised multiple aspects of God of War Ragnarok. The narrative appears to be a highlight for nearly every critic. God of War Ragnarok provides an engaging finale to Kratos’ journey in the Norse realm and it lives up to the excellent foundations laid by the previous title.

God of War Ragnarok also sees the return of fan favorite characters from the previous games. Characters like Freya and Mimir are an integral part of the game, while newcomers like Thor add an extra layer of tension to the title.

Combat and gameplay have also seen many improvements. Both returning weapons have received a plethora of new attacks for varied combos and juggling. Combat finishers continue to be extremely satisfying, and God of War Ragnarok has added a huge variety of fresh and brutal finishing animations.

The game is currently rated at a whopping 94/100 on Metacritic. This puts the game just a few points behind Elden Ring, making God of War Ragnarok a worthy contender for 2022 game of the year.

God of War Ragnarok has lived up to the gaming industry’s expectations in nearly every way possible. The critics have spoken, but it remains to be seen if the fans will have a similar level of appreciation for PlayStation’s latest release. 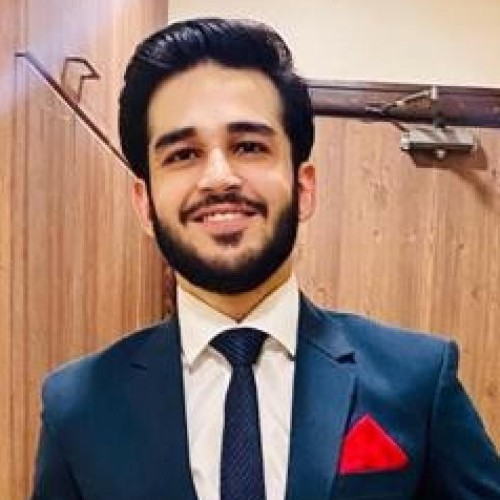 According to a new Tweet from a popular Tekken commentator and content creator, Tekken 8 is set to be featured at The Game Awards.
News

The Callisto Protocol is a spiritual successor to Dead Space, but the game does not appear to have enjoyed similar success in review scores.
News

The first PlayStation was released on December 3, 1994, and today marks 28 years since the PlayStation brand entered the industry.
News

Phil Spencer has recently revealed that Microsoft is losing anywhere from $100 to $200 on the Xbox console hardware.
News