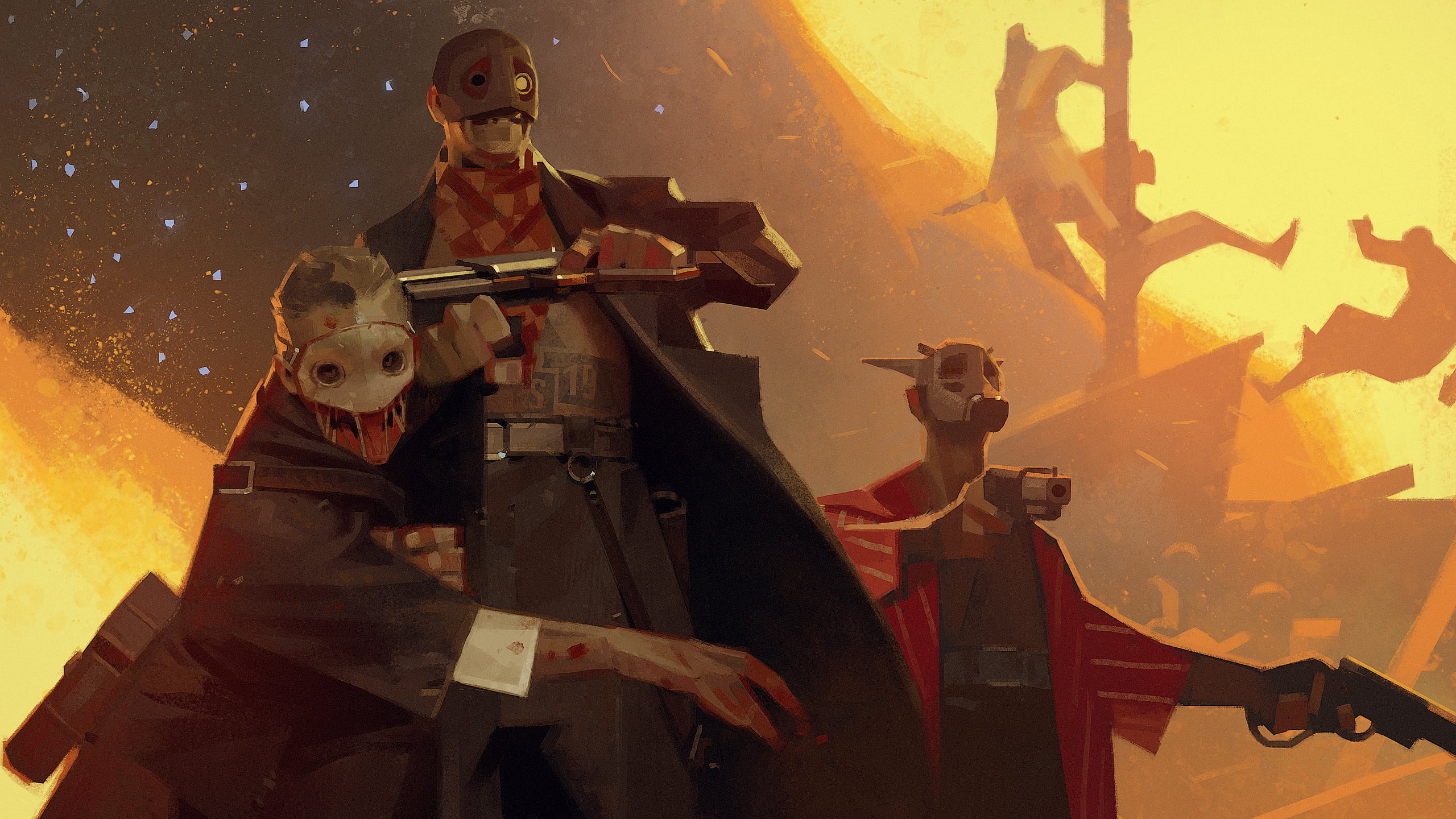 Deathloop is a first person shooter from renowned developer, Arkane Studios. The title combines Arkane’s solid first person gameplay with the interesting concept of a Time Loop. Deathloop was developed with an exclusivity contract for PlayStation 5. As such, Arkane Studios’ latest release has not made its way to the Xbox consoles yet.

However, Deathloop’s exclusivity contract is ending very soon. According to Sony, Deathloop was exclusive to PlayStation consoles for one whole year. September 14, 2022 will mark the game’s first anniversary, and bring an end to this contract. 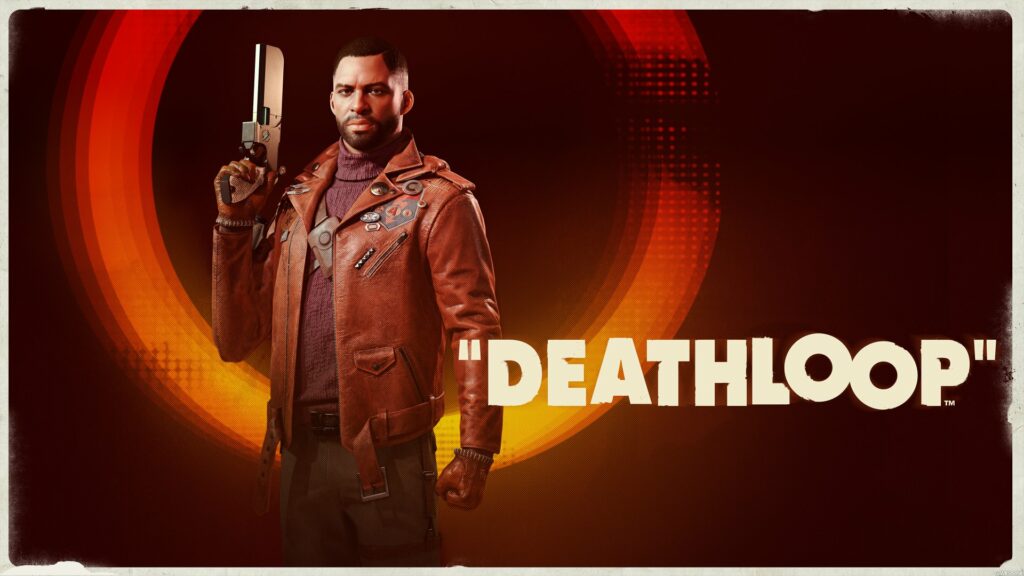 As mentioned earlier, Microsoft owns the Deathloop developer. Microsoft’s acquisition of Bethesda Softworks took place before the game was launched. However, an exclusivity contract had already been signed with Sony at that point. Microsoft decided to honor this agreement, and the game became a timed exclusive to PlayStation consoles.

Deathloop will also be headed to Sony’s PlayStation Plus Extra catalogue on September 20. The game will join several first party PlayStation titles in the service, and could be introduced to a new audience that would not have tried the game otherwise.

Therefore, Microsoft could use this opportunity to bring the title to their consoles and subscription service. Game Pass is already looking extremely impressive after the recent PS5 price hike, and Deathloop would help the service further. Anticipated games like Lies of P and Hollow Knight Silksong are also confirmed to be heading to the service, day one.

A leaker has also hinted at the game coming to Xbox consoles. Going by his word, Arkane’s latest work will be available on Xbox Series consoles in 10 days.

However, it should be noted that nothing is confirmed for now, and the developers have not made any announcements so far. As such, it would be wise to take this supposed leak with a grain of salt.

Arkane’s next title is also set to release very soon. The much anticipated Redfall will be exclusive to Xbox on consoles, and Deathloop could help generate even more hype for the developer’s next title.

Check Out More News: Call of Duty To Stay On PlayStation