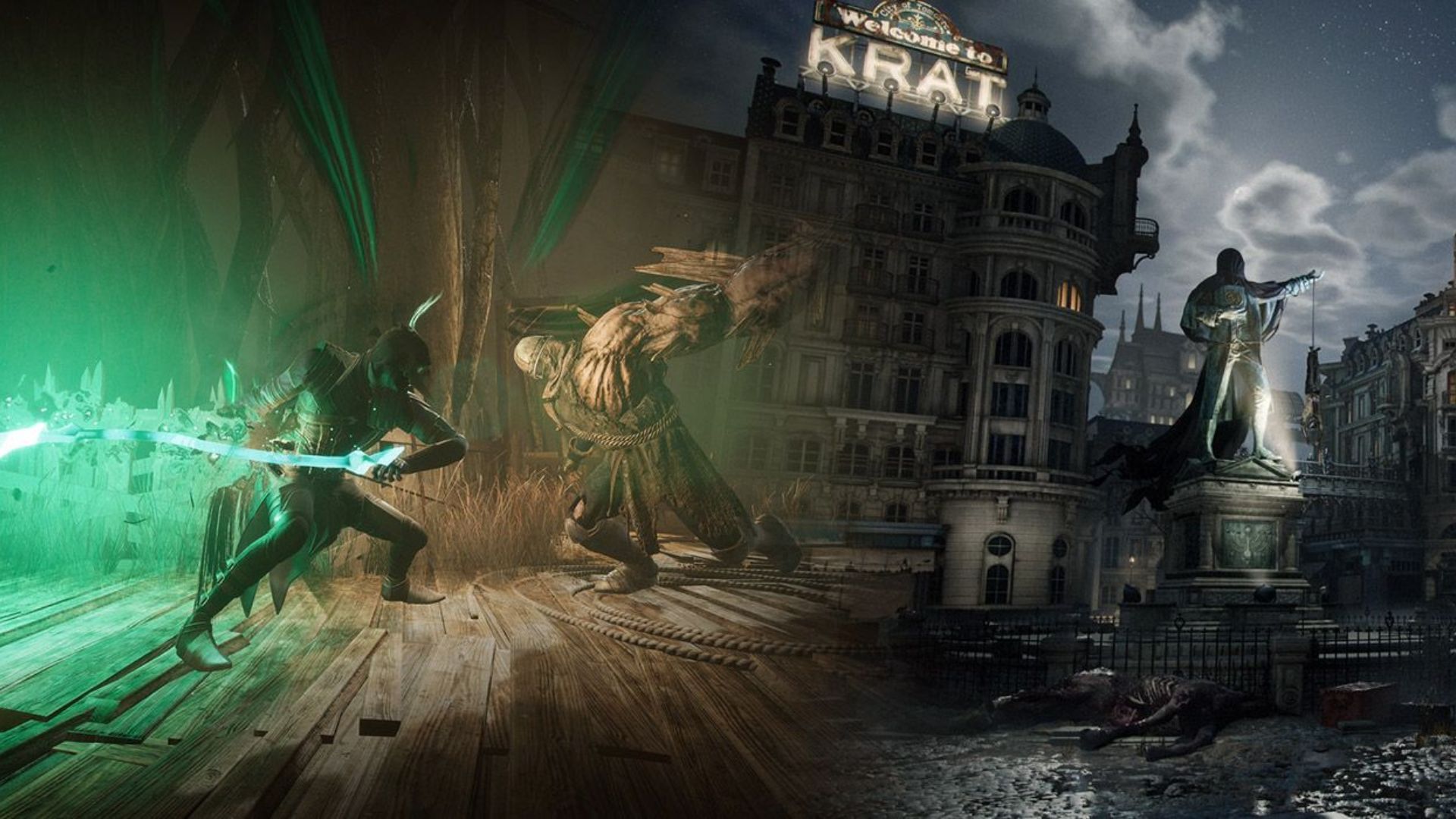 Lies of P is an action souls-like game set in a cruel, dark Belle Époque world. The well-known Pinocchio tale served as the game’s inspiration. In Lies of P, humanity is lost in a once-beautiful city that is now overrun by horrible horrors, and, like in the real narrative, the player must lead Pinocchio on his quest to become human.

Lies of P was first announced in May 2021; since then, not much has been heard about it. However, it was revealed recently that the game would be present at Gamescom 2022 in the Xbox booth.

While we wait for Gamescom 2022 to reveal more information about the game, Snitch, a well-known leaker who has earned our trust thanks to his accurate leaks of Hollow Knight Silksong and The Last of Us Part 1, has once again hinted in a tweet that appears to be Lies of P coming to Xbox Game Pass day one launch.

The tweet contains a video that is encoded in morse code, but when it is decoded, the sentence that follows is revealed:

Snitch always finds a way to make his leaks interesting, and this time he encoded the leak into morse code. The words decoded from the morse code are from Kanye West’s song “Pinnochio Story,” which could point towards “Lies of P” because the game is anticipated to be on the upcoming Gamescom. The plot is similar to the story of Pinnochio.

In the below list of games from third-party studios, we will find the most anticipated games like A Plague Tale: Requiem coming to Xbox Game Pass Day One launch. Lies of P is one of the third-party studio titles listed on the Xbox booth that are available on Game Pass from Day One. Thus, we may anticipate its announcement at Gamescom 2022.

Gamescom 2022 will take place from Wednesday, August 24, to Sunday, August 28, and because both PlayStation and Nintendo are skipping it this year, Xbox will be the only significant console rival.

We are excited for Gamescom 2022, and we hope this leak is accurate and everything goes according to plan. Although this has to be considered that this is not official news and can be proven wrong at any time, we advise you to take this news with a grain of salt. 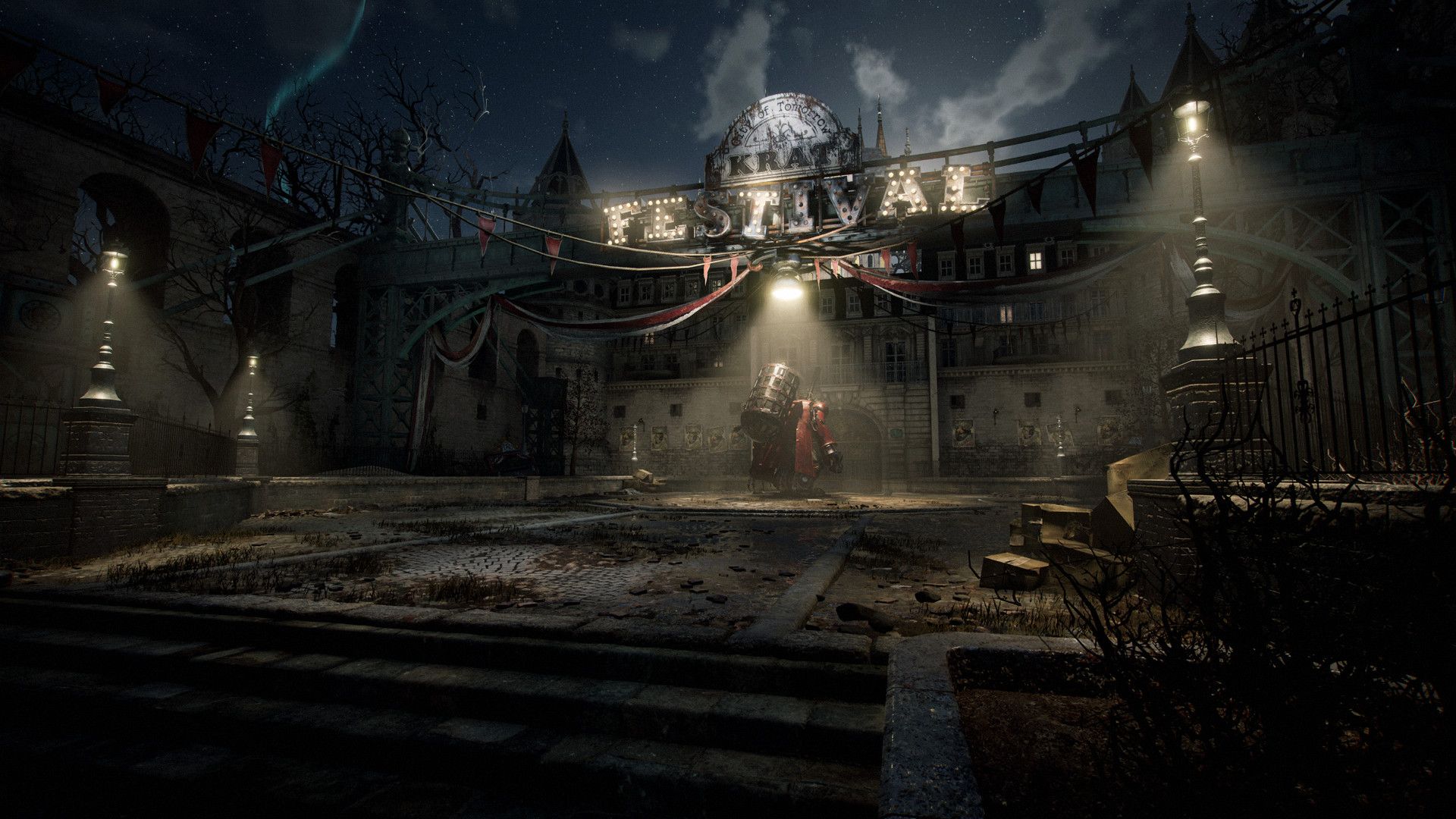 This is the limited information we have for now. On that note, what do you think about Lies of P reportedly coming to Xbox Game Pass on day one of launch? Let us know in the comments section.

Read Next: PlayStation Showcase Is Reportedly Planned For September