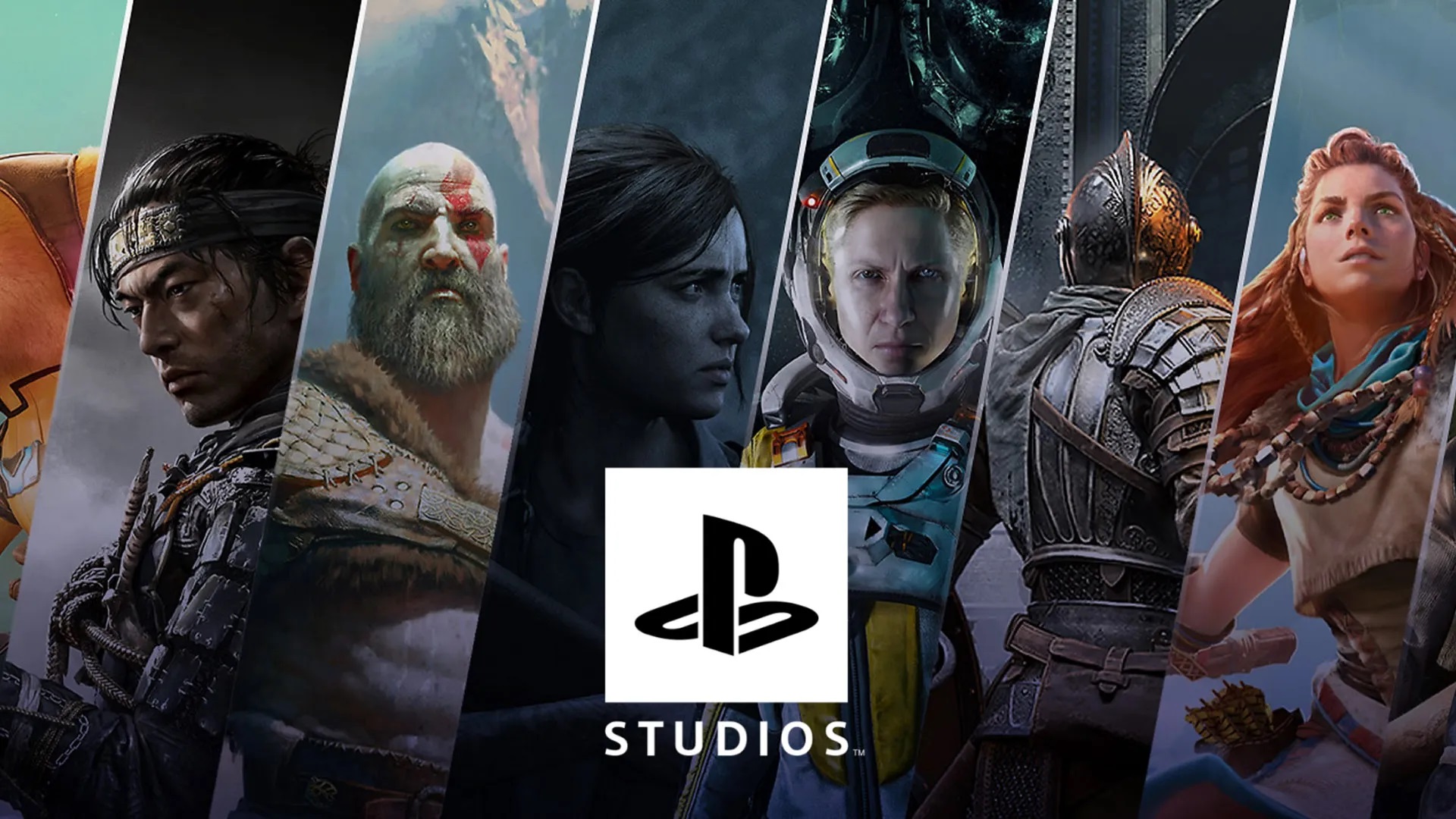 PlayStation has a number of exciting games coming up in the next few months and beyond. Games like God of War Ragnarok already have a confirmed release date, and titles like Marvel’s Spider-Man 2 are slated for 2023. However, this is far from everything that PlayStation is working on.

The company has several live-service titles in the works. A Ghost of Tsushima sequel could also be in development, going by a recent job listing. But PlayStation has mostly remained silent on their upcoming line-up. Despite an exciting line-up, not much information has been revealed.

However, it seems like PlayStation might finally be gearing up to break this silence. A reputed leaker has claimed that a PlayStation showcase is scheduled for September. This information comes from Resetera user Dusk Golem.

The user also claims that he has access to God of War Ragnarok leaks. He previously shared Odin’s concept art images and leaked Silent Hill information in the past. In general, Dusk Golem has proven to be reliable on more than one occasion. He also claimed that he recorded the recent Helldivers footage.

A September showcase from PlayStation has been rumored for months now. It makes a lot of sense, especially considering God of War Ragnarok’s release date. The title is edging closer to launch day, but fans have not seen much since the last showcase in 2021.

Fans can expect several minutes of God of War Ragnarok gameplay. A Spider-Man 2 gameplay segment would not be too far-fetched either. Marvel’s Spider-Man has seen a huge resurgence after the PC release, and Sony would likely try to capitalize on this hype with a new showing from Marvel’s Spider-Man 2. 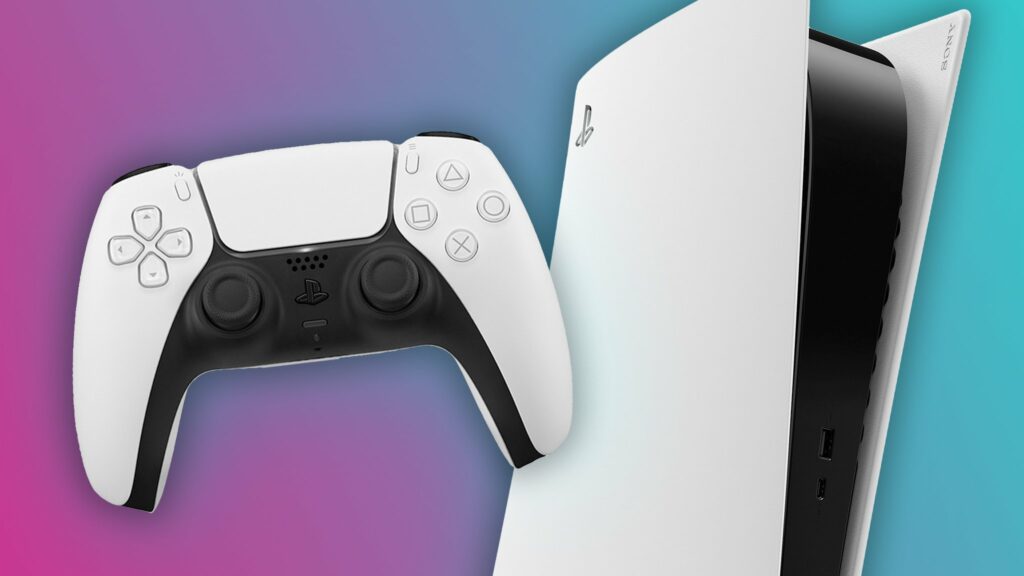 The PlayStation 5 has been doing well since its launch. Sony has finally started to overcome the supply issues, and next-generation games are right around the corner. All of this could mean that the company is ready to showcase a plethora of upcoming titles, and it seems fans will not be waiting long for the reveals.

Check Out More News: Rockstar Could Be Preparing To Launch A Huge Update For GTA Trilogy