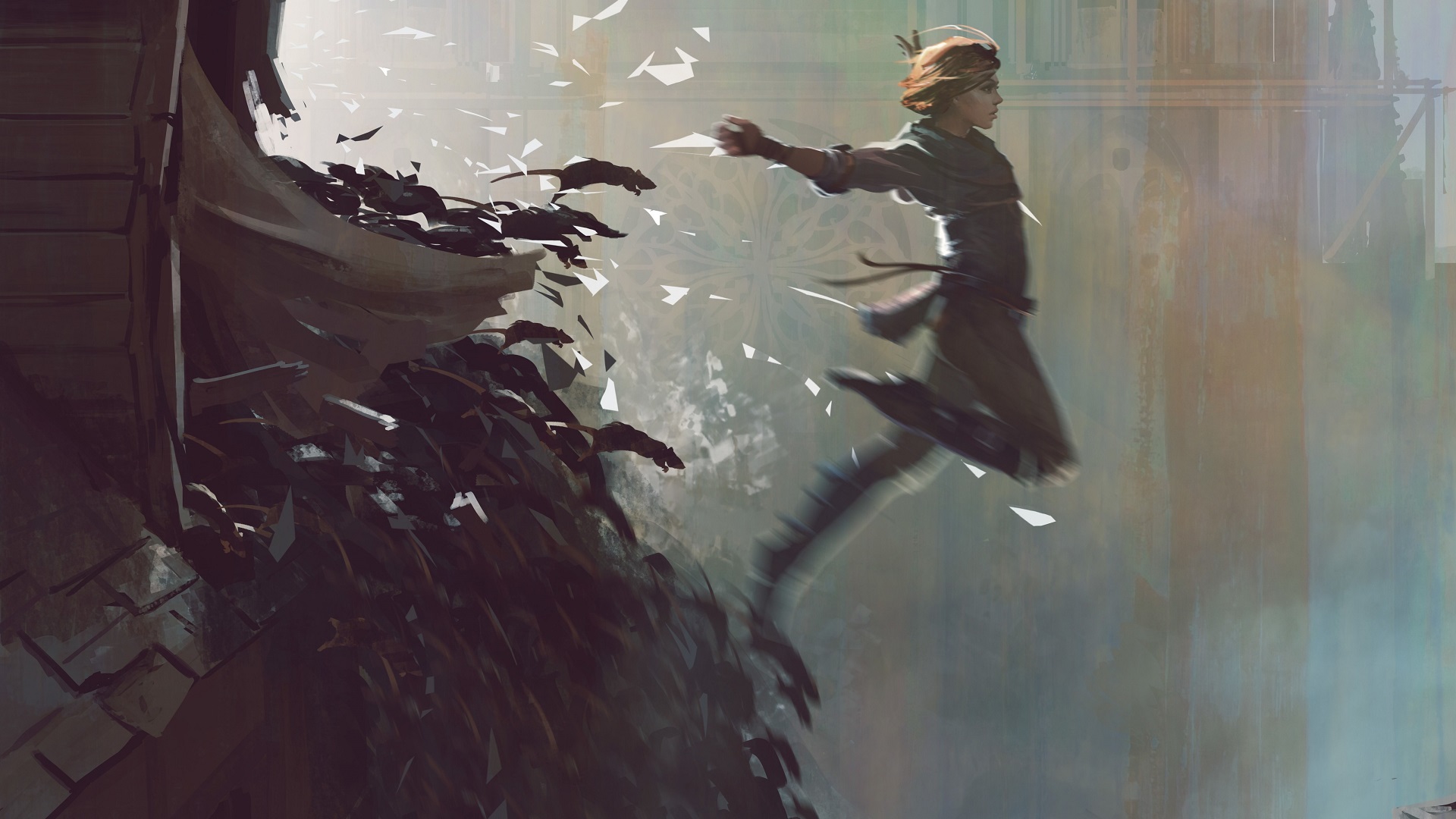 The hype has been insane ever since a sequel to A Plague Tale: Innocence was announced. Seeing how much love the first game received, the fans are even more excited for the sequel, A Plague Tale: Requiem.

A Plague Tale: Requiem would take place after the following events.

Leaving PS4 AND XBOX one behind has provided a clear benefit, helping to increase the detail and all round quality of character models whose calibre stood out the first time around. Another valuable change.

This makes it clear that leaving the old generation allowed them to choose from an infinite number of character models, textures, and draw distance, and this might greatly alter how the game plays out.

A Plague Tale: Innocence was already fantastic, but with these adjustments, the sequel might surpass it.

He further adds that,

“The rats evolve following Hugo’s illness, They are now able to climb and are much more efficient at catching their prey by taking advantage of the environment.”

The rats appear to be deadlier in the new game and to be changing as a result of Hugo’s illness. The gameplay might certainly benefit from this, and it will inevitably become more thrilling and action-packed.

Pits were a key game-changer in A Plague Tale: Innocence because, if the rats were stuck in one, they couldn’t climb out. However, based on what Kevin Choteau says, the rats can now climb, which might be a substantial change over the previous game.

The ultimate outcome of the game is unknown, but so far everything related to it has been thrilling. This is all the information we currently have, but we will continue to keep an eye out for updates on A Plague Tale: Requiem.

The game is set to release on October 18, 2022, for Xbox Series X|S, PC and will also be available on Day One with Xbox Game Pass for Console, PC, and Cloud.