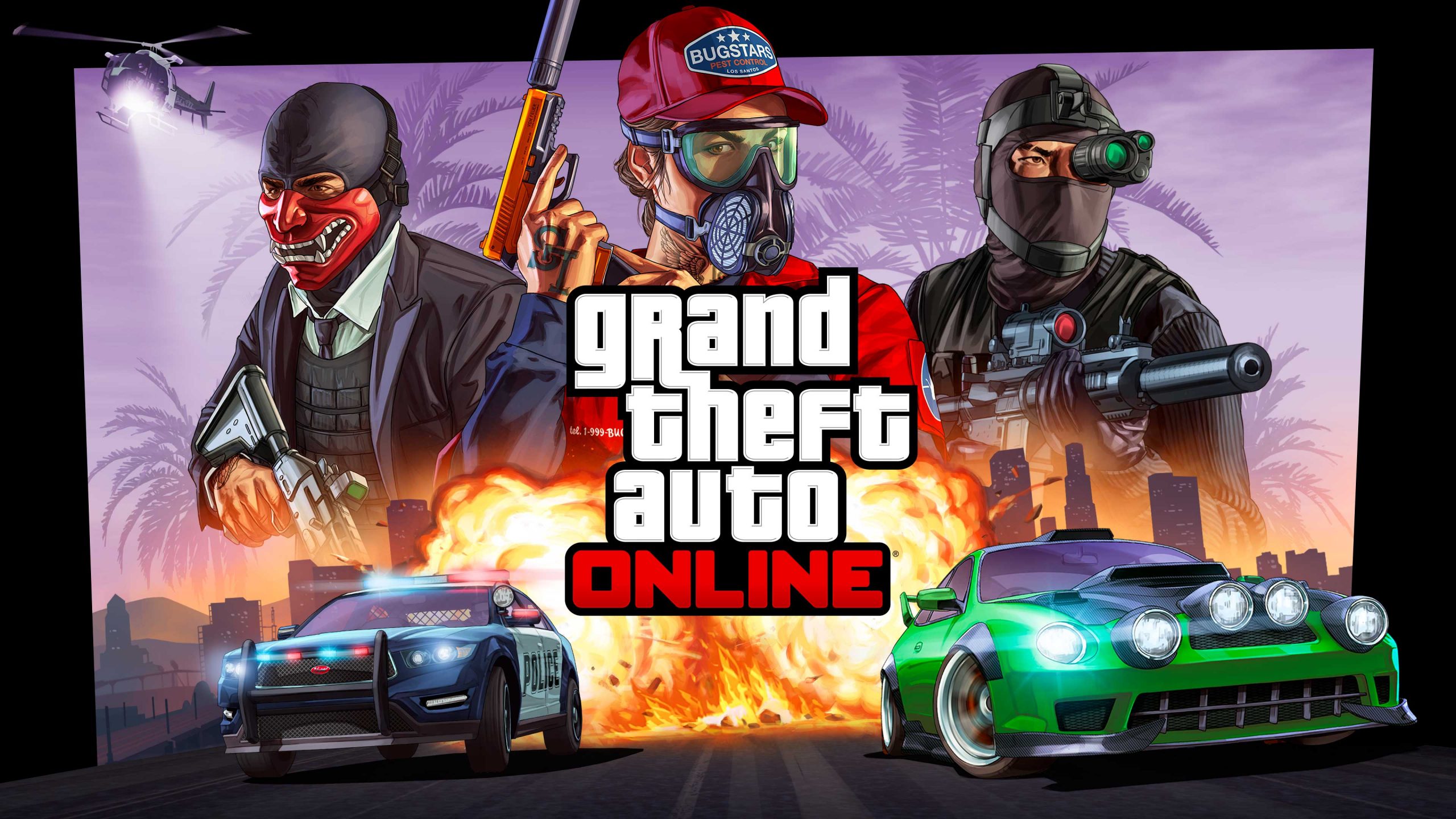 For some time now, Rockstar has been a hot topic of discussion. Recently, Red Dead Online was officially killed by Rockstar, and additional leaked details hinted that they had diverted resources from the Red Dead Remaster.

However, it appears that Rockstar is not yet done with GTA Online, as news is circulating that a new GTA Online DLC will be released soon.

The news was first published on the GTA forums by a user going by alloc8or, and Tez2 later shared it on Twitter.

Tez2 has been, time and time again, proven to be a reliable source of information for leaks related to Rockstar, as Tez2 was the one to share information regarding the fact that Rockstar is ditching remasters and focusing on the GTA series.

Moving on, the next GTA Online DLC is codenamed “DLC 1 2022” by Rockstar, according to alloc8nor. He deems this a lazy title because Rockstar often uses better code names, but it may indicate that other DLCs will likely be released soon because it was given the name “DLC 1 2022.”

Furthermore, the upcoming DLC is said to include two new weapons, one of which is a tactical rifle. The second weapon, nicknamed PRCSRIFLE, could stand for Precision Rifle Cartridge Rifle, indicating that the game is getting a new sniper rifle.

In addition, Rockstar is allegedly adding 26 vehicle slots, which has prompted some players to suspect that there may be new properties available for purchase in GTA Online. However, Tez9 thinks these are additional garage spaces to increase the vehicle’s overall capacity.

Moreover, Players would also be able to participate in new Skydiving Activities, which Rockstar is adding. Most Importantly, the forum leaker states that.

This could mean that this particular activity could occur in Cayo Perico or some other island. Still, all this is people speculating until we have some concrete information.

Last but not least, alloc8or stated that he would reveal more details soon as the DLC release date gets closer, not necessarily through him but other sources as well.

As more parking spaces were introduced while the prior adjustments to Oppressor MK2 were nerfed, Rockstar is finally paying attention to its fan base. Although a significant portion of the community believes that GTA 5 has constantly received updates and DLC, Red Dead Online was left to collect dust, which ultimately led to the position it is in today. It does feel like Rockstar could have put more effort into Red Dead Online.

What are your thoughts? Do you think Rockstar is planning a 2nd DLC after this one? Do you think it is enough to keep players on the hook till the next GTA Title emerges?