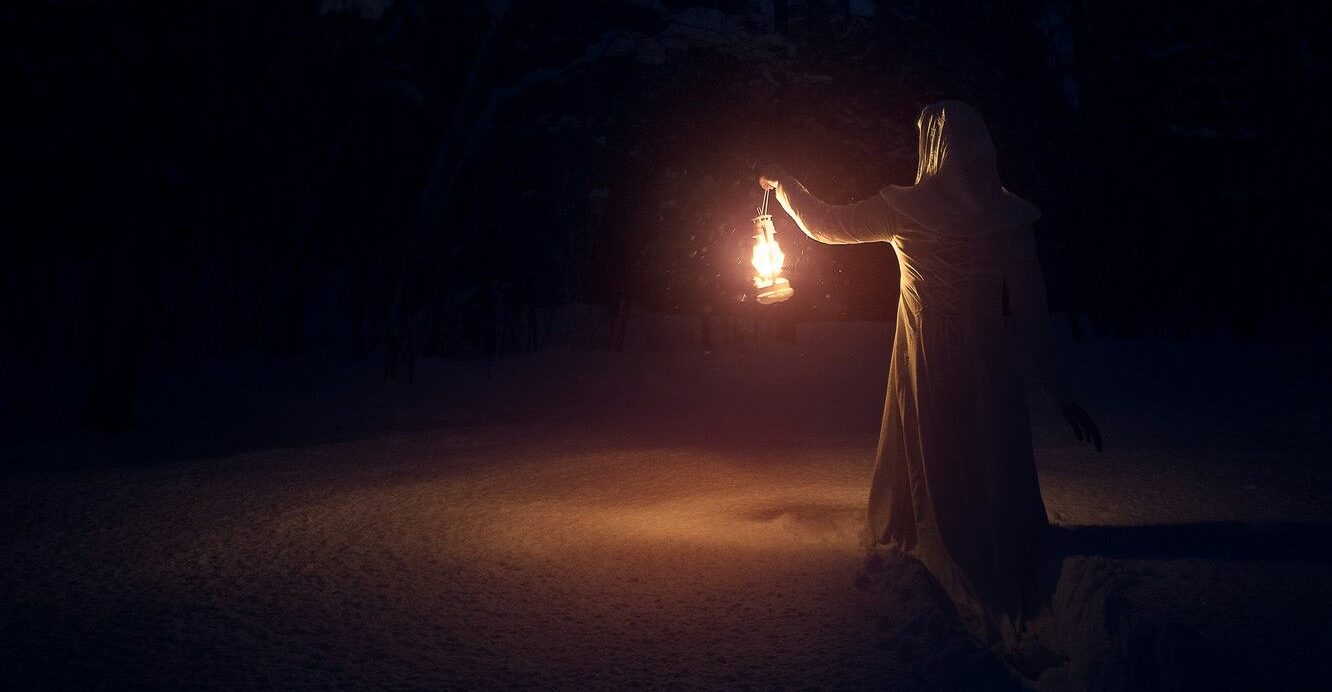 The hype surrounding Overdose, a horror Xbox game, has been insane since well-known video game reporter Tom Henderson reported that it was in production. The rumor was confirmed by Kojima when someone from Kojima Productions contacted Tom Henderson to ask him to remove the tweets, which he declined and said that any contracts did not bind him.

Fast forward to Xbox and Bethesda Games Showcase, Kojima himself confirmed the partnership announcement with Xbox. Kojima says they are in the early phases of developing a new concept that would use Microsoft’s “leading-edge technology” and “change in industry patterns” in some way.

“It’s a completely new game that no one has ever experienced or seen before,” Kojima says. “I’ve waited very long for the day when I could finally start to create it.”

Since then, there hasn’t been much news about Overdose. Still, Hideo Kojima, the creator of popular video game series like Metal Gear Solid and Death Stranding, recently tweeted images of him editing what many believe to be a new game trailer.

There is a lot of speculation that the development studio has finished editing for the Overdose trailer. It may be unveiled at Gamescom 2022, which will be held from Wednesday, August 24, to Sunday, August 28, 2022.

The game will be on Xbox Cloud Gaming, enabled by Microsoft’s cloud technology. So you wouldn’t need to download the game. You would need a reliable internet connection, which would be advantageous for many users with limited storage and a steady internet connection.

Kojima Productions has already demonstrated its abilities with game franchises like Death Stranding and Metal Gear Solid. To implement that in a horror game, Xbox could have a banger exclusive.

What do you think about a possible Overdose trailer being released soon? Let us know in the comments section.