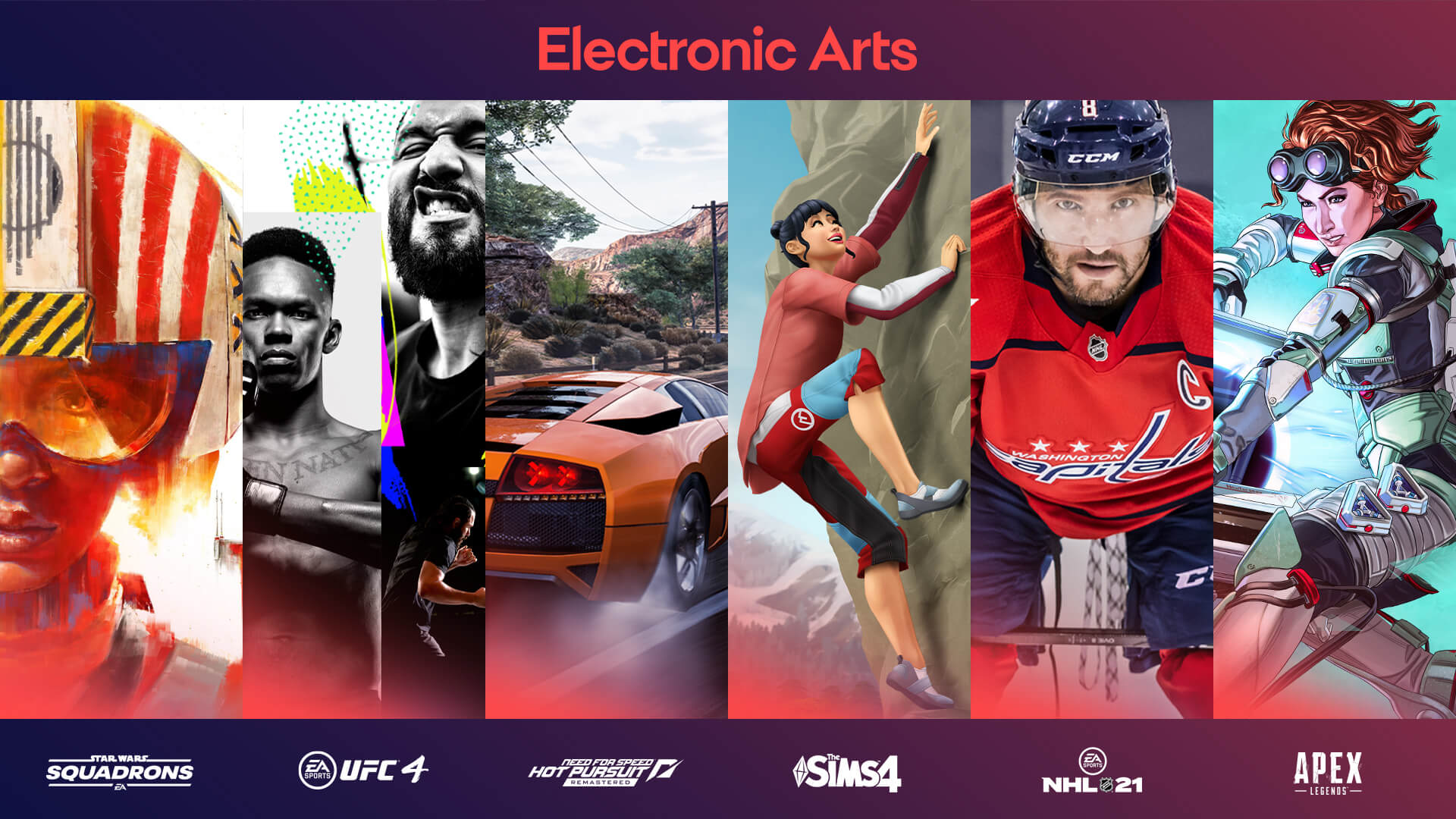 Home News Amazon Is Reportedly Gearing Up For EA’s Acquisition

Not too long ago, rumors talked about a possible EA acquisition. Sources had claimed that EA was looking to be sold or merged and approached by Apple, Amazon, and Disney in the process. However, this report did not lead to much information.

It seems like the rumors were not wholly false. According to USA Today, EA will be acquired by Amazon. 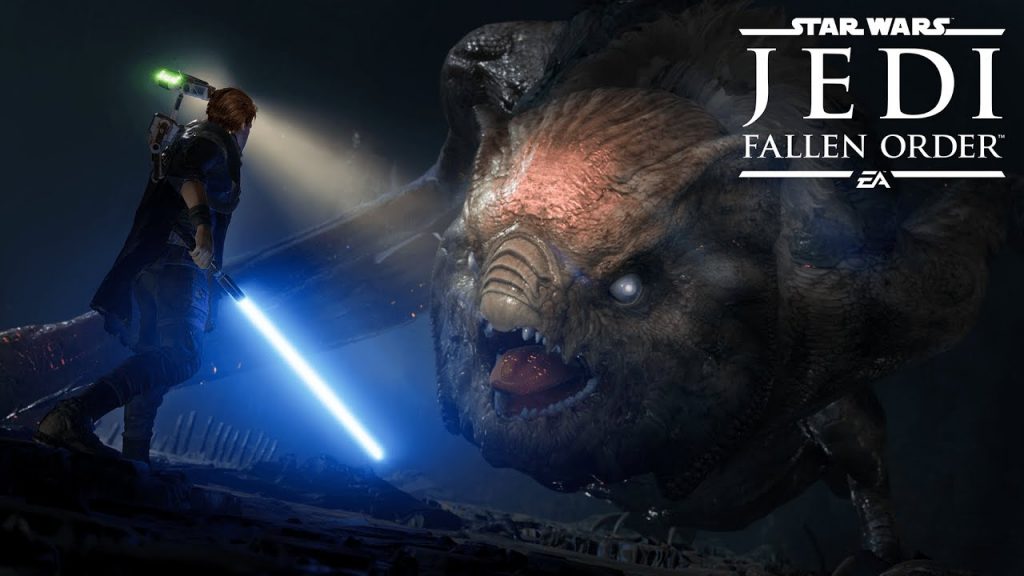 Amazon is undoubtedly capable of purchase of this scale. The company has seen insane profits in video games recently. Amazon Prime Gaming has been doing well, and this move could lead to even better things for Amazon’s subscription service.

EA is currently valued at approximately $35 billion. This would make the alleged acquisition second only to Microsoft’s purchase of Activision Blizzard. It will also be interesting to see how governments and regulators react to this deal.

Despite Microsoft claiming that the acquisition is ‘moving fast,’ authorities have proved to be a hurdle in Microsoft’s efforts. Perhaps Amazon will have to face similar issues for an EA acquisition.

If the acquisition goes through, Amazon would have access to several properties, such as Battlefield and Need for Speed. Amazon could also make potential movies, or tv shows out of these gaming IPs. Sony has already invested in video game movies, and perhaps Amazon will be next to follow.

No official announcements have been made yet, so it would be wise to take this information with a grain of salt. Gamescom is currently ongoing till August 28, 2022. As such, it would be a perfect opportunity for a potential announcement.

CNBC sources have claimed that no such deal is currently being worked on. Though, the reporter did confirm that EA was looking to be acquired earlier.

Amazon is not going to make a bid for Electronic Arts, sources tell CNBC's @DavidFaber. Shares of $EA surged earlier on a report citing a "rumor." pic.twitter.com/k7wk0Fy7xv