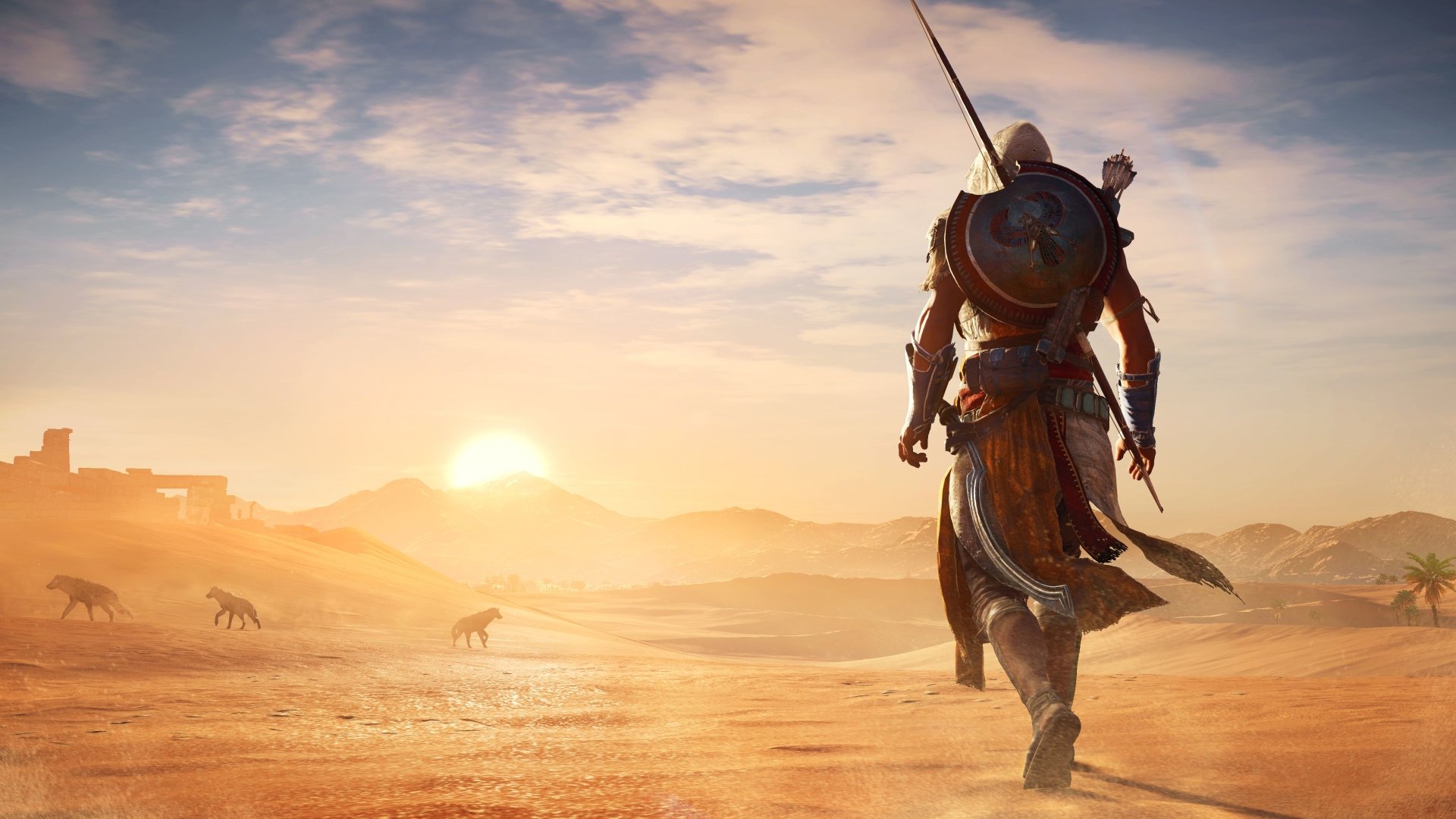 Amazon has been giving out free games with Amazon Prime subscriptions. Critically acclaimed games like Star Wars: Jedi Fallen Order and Dead Space 2. The subscription has continued to offer consistent quality for the monthly game offerings.

Unsurprisingly, September will be no different. The free games for Amazon Prime Gaming have already been leaked, and the line-up looks extremely promising. This leak comes from a reputed Dealabs leaker, billbil-kun.

The leaker has reported that Amazon Prime Gaming members will get access to Assassin’s Creed Origins and Middle-earth: Shadow of Mordor. 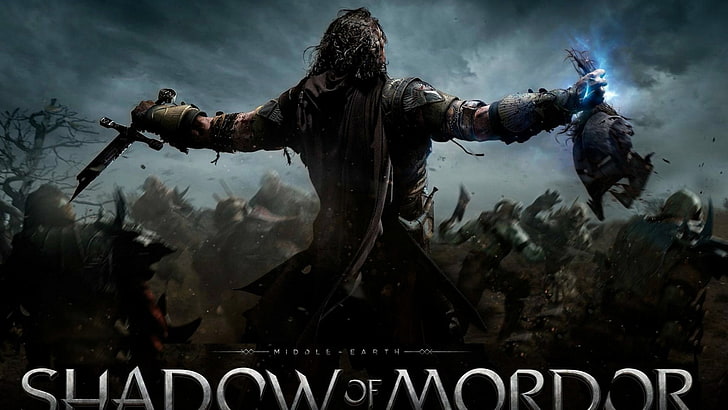 However, this is not everything that is included. The Amazon Prime Gaming subscription will also have the following titles.

While Assassin’s Creed Origins and Shadow of Mordor are phenomenal games on their own, Amazon Prime Gaming has ensured that some lesser-known games will also be included in the list.

Similarly, Middle-earth: Shadow of Mordor provides a fresh new open-world experience with the Nemesis System. The game combines this system with exciting combat, and a vast open world, for a great time in the Middle-earth universe. 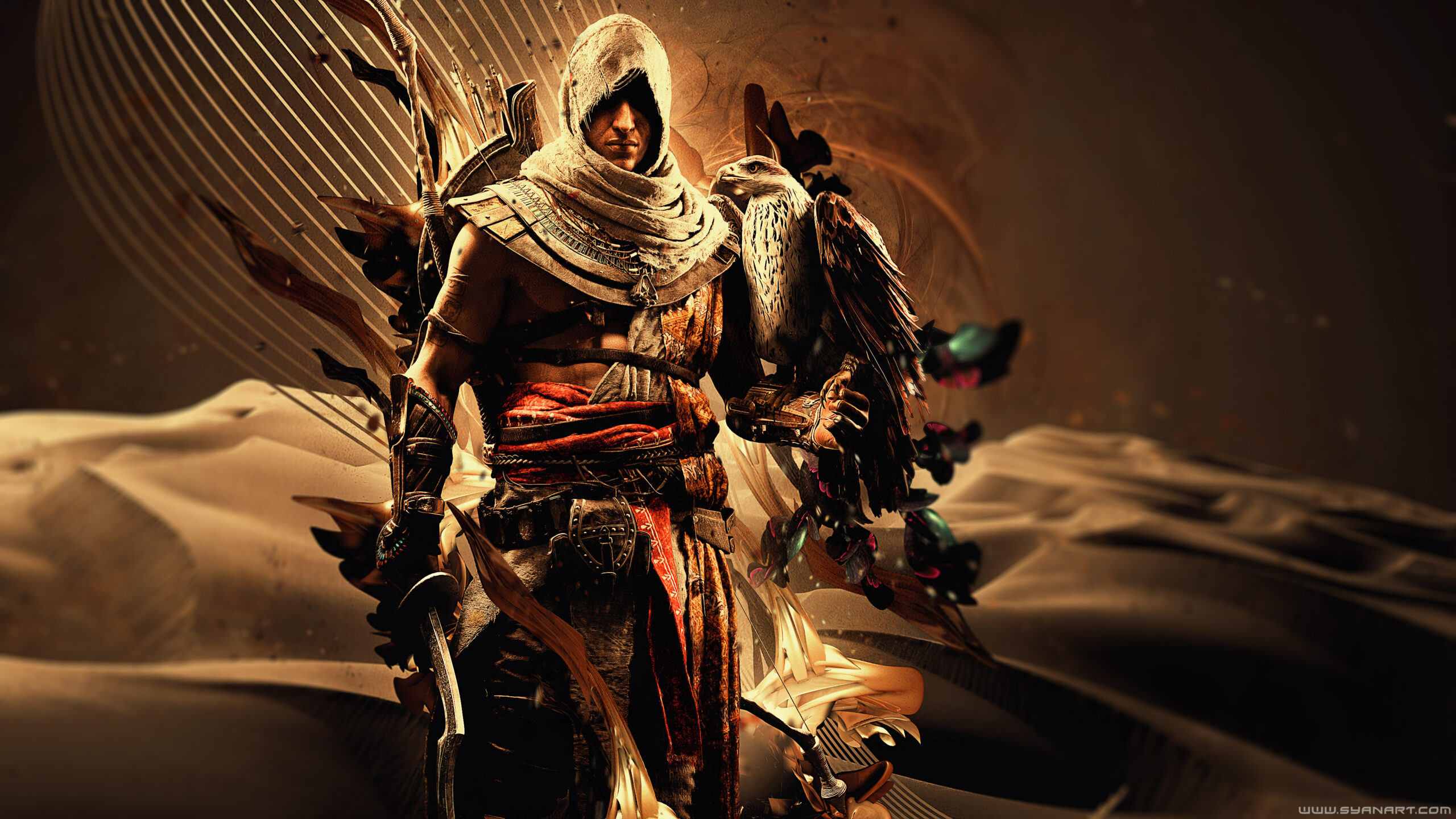 Users of Amazon Prime Gaming will have accumulated quite a collection of games by now. The service offered more than 100 free games in 2021.

Amazon Prime has been going strong for months now. It seems like the service has no intentions of stopping anytime soon, and more critically acclaimed titles will continue to be the highlight of Amazon’s subscription service.