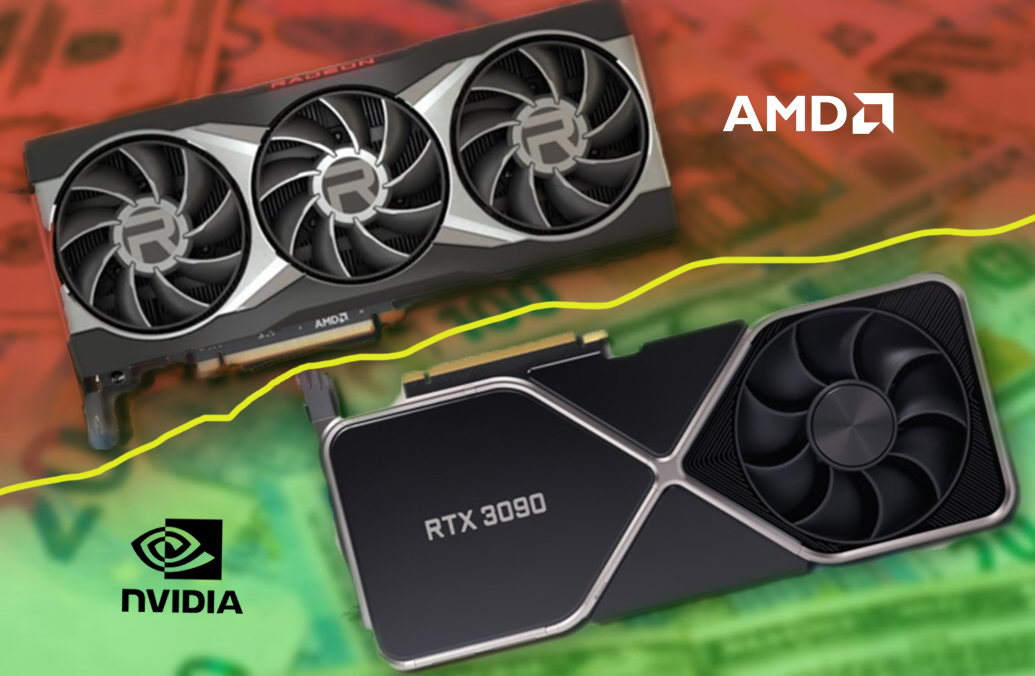 Nvidia and AMD both are gearing up for next-Gen of graphics cards. While the last generation had a lot of potential, graphics cards were plagued by supply issues coupled with increased demand due to cryptocurrency mining and extreme price hikes. The situation has gradually improved, and the industry has now set its eyes on the upcoming graphics cards from both Nvidia and AMD camps. Going by the current reports, both brands will be launching products with significant performance uplifts over the last generation.

Nvidia’s Next-generation Ada Lovelace RTX 4000 series GPUs are rumored to be extremely power-hungry. We have already covered leaks regarding Nvidia’s upcoming GeForce RTX 4080. The GeForce RTX 4080 is rumored to be based on TSMC’s 5nm process node. Furthermore, AD102 GPU Core (RTX 4090 and up) is also rumored to consume up to 600 watts TBP (Total Board Power). On the other hand, AMD’s RDNA 3 lineup looks much more efficient in power draws. AMD’s flagship, Navi 31 is said to consume significantly less power for similar performance levels.

A recent tweet from trusted leaker @kopite7kimi claims that a full-fat AD102 SKU exists with a 900W TGP.

In fact, there is another full-fat AD102 SKU with 900W TGP, 48G 24Gbps GDDR6X, 2*16pin and higher frequency.
But no one knows whether it will become an actual product. Because the test board of AD102 has more than two 16pin connectors, so everything is possible.

However, Greymon55 has recently stated that the 900 watts is probably an overstatement. Gerymon55 is also highly reliable and well known in the industry.

The 900W is indeed exaggerated, both are 5nm, and 4090Ti probably consumes twice as much power as the N31, which is bad for both the publicity and the individual user.🙃

As the tweet states, a 900-watt GPU will most likely not be a product from Nvidia. However, Greymon has clarified that the GeForce RTX 4090 Ti will consume twice as much power as the Navi31 (Radeon RX 7900 XT series). Nvidia’s power draws have been a matter of concern as of late. Sources have claimed that this extreme power draw results from Nvidia’s attempts to push the new GPUs to their limits.

Greymon also referenced an older tweet when talking about the recent developments. The tweet seems to hint at Nvidia’s greater heat output along with the extremely high power ratings compared to AMD’s RDNA3.

It seems like Nvidia has decided to go with a brute force approach with the upcoming GPUs. We already saw them trying to push the GA102 die to its limits with the GeForce RTX 3090Ti. Perhaps that was just Nvidia’s way of testing the waters in terms of power limits. Nonetheless, AMD seems to be keeping up in terms of performance while outclassing Nvidia regarding efficiency. As the date for the GPU reveals draws nearer, more leaks are expected to come out and we, are looking forward to learning more about the next generation.