Ready To Experience The Career of 16th Times World Champion!

Unlike previous games in which you had to create the character for progression, in WWE1k23, John Cena will be featured in the showcase mode, which follows the career of 16th time World Champion. You will fight the most challenging opponents to lead your prominent wrestler to become the World Champion. 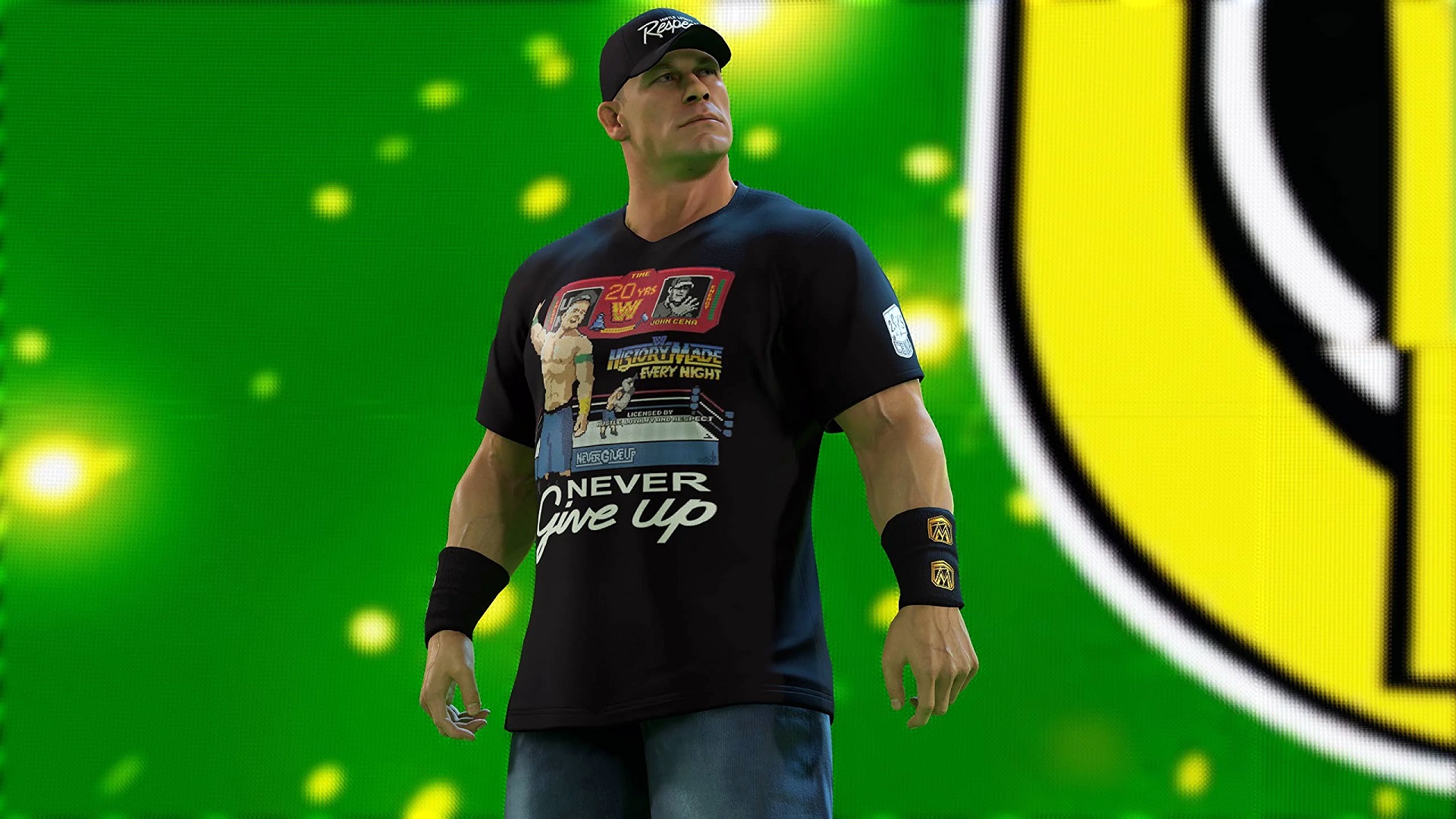 The roster confirmed for WWE 2k23, along with John Cena, are Roman Reigns, Brock Lesnar, Cody Rhodes, Ronda Rousey, and “Stone Cold” Steve Austin, among many others. If we talk about the modes available in the game, then you will find the return of lots of modes, including:

The game is available for pre-order for $49.99 for Standard Edition on PC, $59.99 on previous-gen platforms, and $69.99 on current-gen consoles. Those who own Deluxe and Icon Editions of the game can enjoy the game three days before Standard Edition.

Are you excited about the new WWE 2K23 especially the John Cena Showcase mode? Share your thoughts in the comment section below.