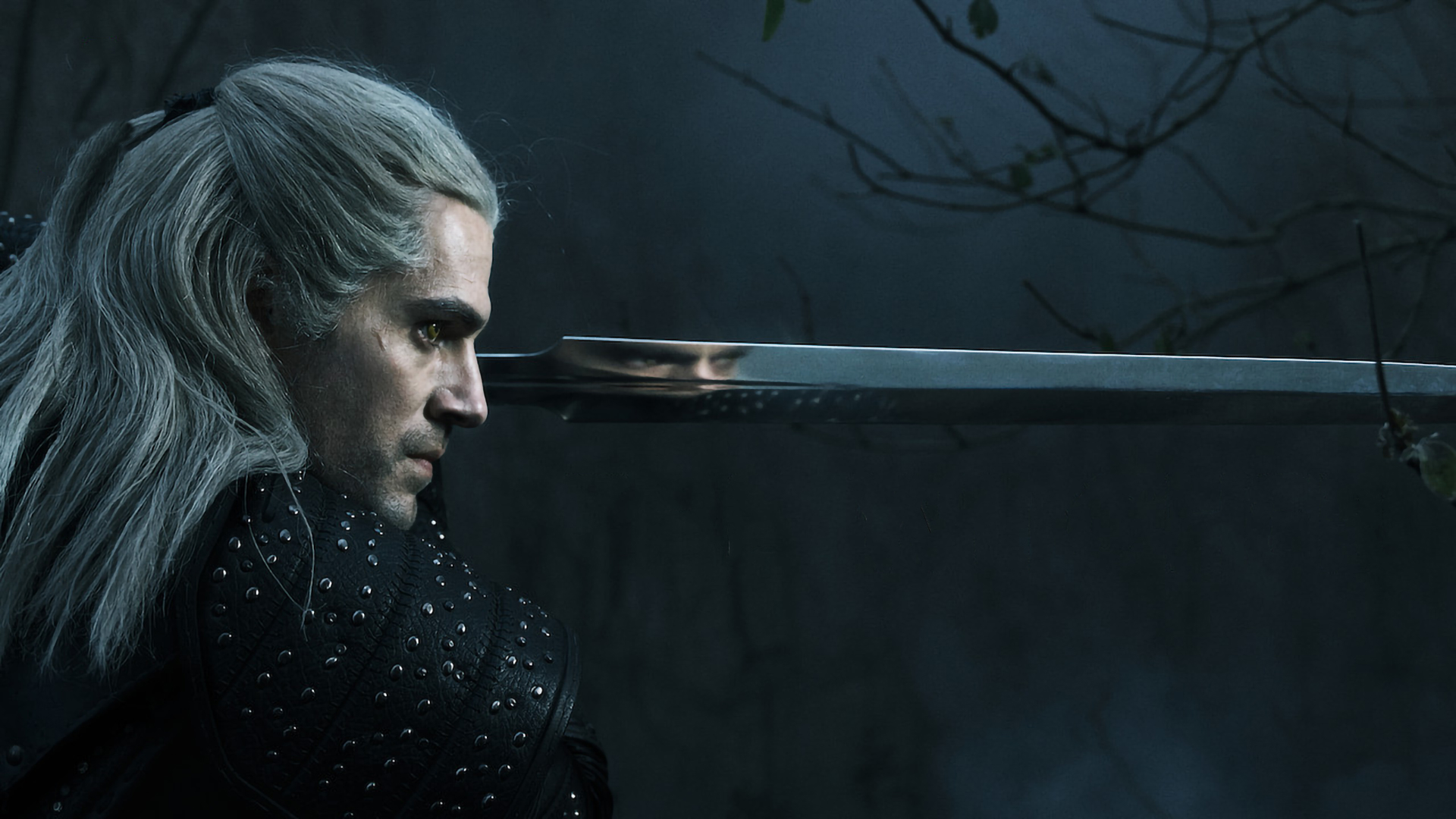 The Witcher TV series was originally released in 2019. The Netflix show quickly gained popularity and a second season was released in just two years. Since then, fans of the Witcher franchise have been eagerly waiting for a brand new season.

Production for a new season began in March but took longer than expected when the lead star Henry Cavill, caught Covid-19. However, production on The Witcher Season 3 has recently been completed.

This has led to speculation regarding an imminent release date. Netflix has finally pulled the curtains on The Witcher season 3, and a summer 2023 release date has been confirmed for the TV show.

The release period is consistent with the previous two seasons. As stated before, season 2 was initially released two years after the show aired, and season 3 seems to be carrying the two-year gap tradition.

While this might be a bit disappointing for eager fans, the abundance of upcoming Witcher media should appeal to almost everybody. Netflix has huge plans for the franchise, and multiple adaptions are currently being worked on.

Apart from The Witcher season 3, a spin-off series titled, The Witcher: Blood Origins is set to release in the future. This spin-off is a prequel, set 1200 years before the events of The Witcher. Additionally, an anime adaptation is also coming soon. A family-friendly adaption of The Witcher franchise has also been announced.

Netflix has already dropped the synopsis for the upcoming season, giving fans a taste of what to expect. Season 3 will follow Ciri’s journey as she is hunted by various foes. Yennefer and Ciri will find themselves in the fortress of Aretuza, learning more about the corruption and dark magic of the land. 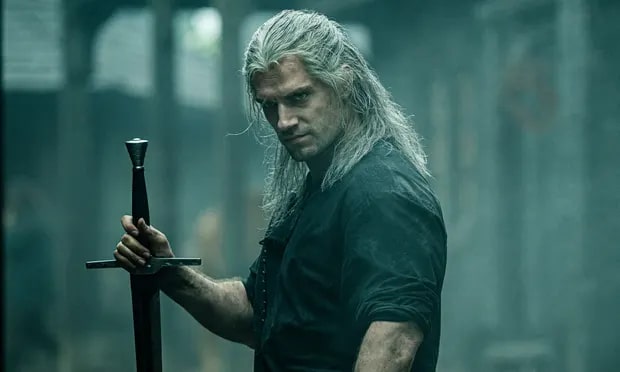 Furthermore, multiple video game entries are also planned for the Witcher franchise, with the next game already announced. A next-generation patch is also in the works for The Witcher 3. As such, fans of the franchise can look forward to all kinds of exciting releases in different forms of media.

Netflix has not provided an exact release date for The Witcher season 3, but fans can expect to learn more in the months leading up to launch.

Check Out More News: Around $2 Billion Budget Allocated For GTA 6 According To Alleged Hacker