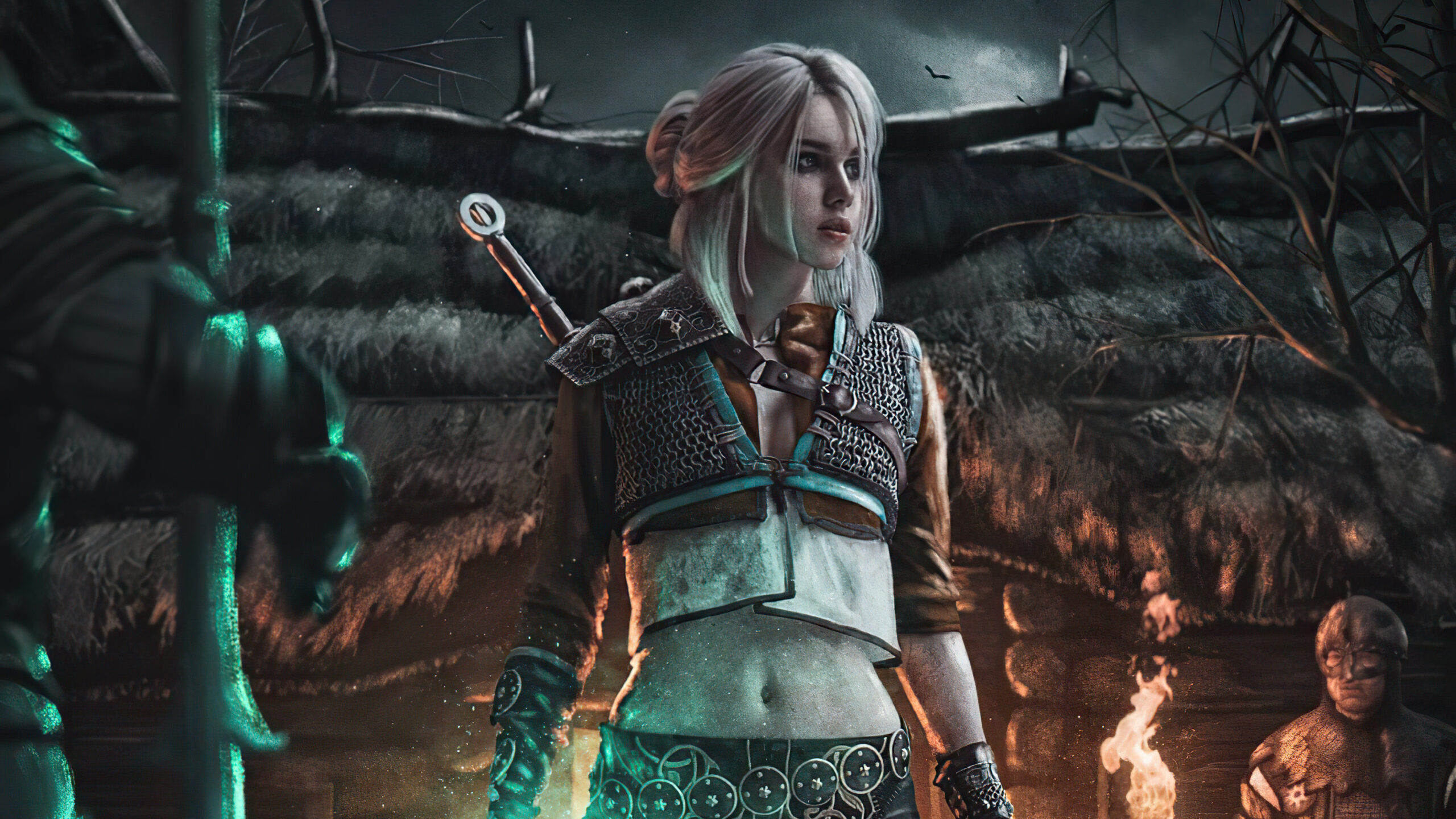 After announcing the only DLC, “Phantom Library,” for Cyberpunk 2077 and disappointing fans who hoped to see the game evolve into something more dynamic, the Cyberpunk 2077 journey seems to end. The Polish developer will continue to provide more games under The Witcher Universe for extended periods.

Previously in March 2022, CD Projekt Red revealed that they are currently working on a new Witcher game that will usher in a “New Saga For The Franchise.” During a Financial Earnings call on Wednesday, the studio stated that it is already “thinking about new installments.”

Upon Asking the CEO, Adam Kiciński, about this new The Witcher “Saga” being developed, he said;

“We said that there would be a new saga. We have in mind more than one.”

“The first saga was three games, so now we are thinking about more than one game, but we are in pre-production of the first game from the second Witcher saga,” Kiciński Further added.

The company is now focusing on the first game from the second Witcher saga. The New Witcher game is currently under development on Unreal Engine 5, unlike previous games from CD Projekt Red based on in-house game development REDengine. At the time of the announcement, the developers explained why they decided to make the switch.

According to director Jason Slama, the new engine will help developers deal with the numerous problems with an open-world game. Furthermore, using a third-party Engine will help CDPR save time that would have been spent working on updating their REDengine.

On the other side, the next-Gen version of The Witcher 3: Wild Hunt is “On Track” to be released later this year for the PlayStation 4, PlayStation 5, Xbox series X|S, and the PC platform, so pretty exciting time for Witcher Universe fan.

What do you think about the Second Saga of the Witcher franchise based on Unreal Engine 5? Let us know in the comments section.