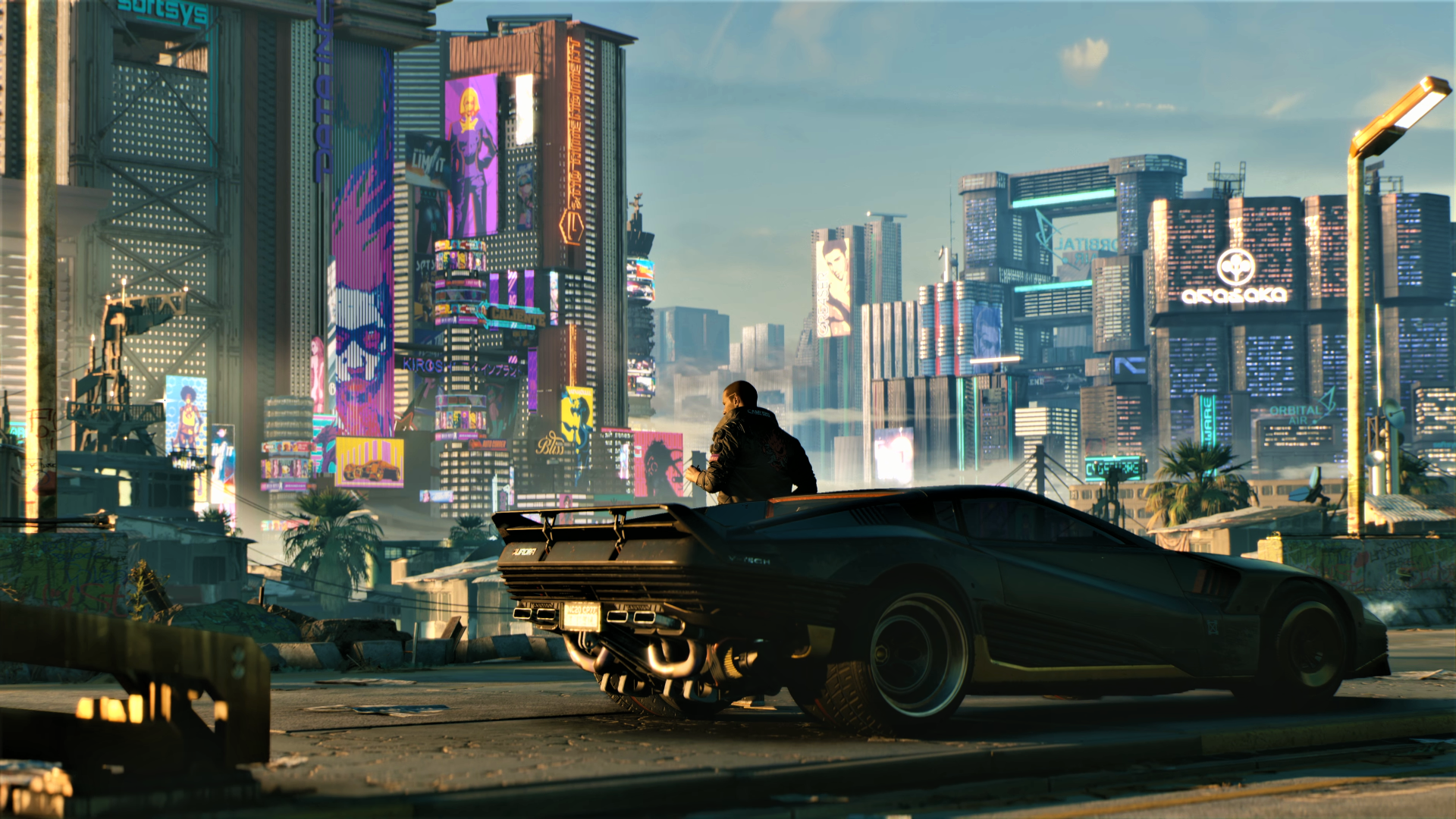 Cyberpunk 2077 has always been controversial. CDPR’s highly anticipated title launched in a bad state, disappointing fans worldwide. The developer had built a good reputation with the gaming industry after The Witcher 3, but Cyberpunk 2077 damaged this reputation in many ways.

Since its launch, CDPR has been busy fixing the game. Various patches and updates later, Cyberpunk 2077 has come far from its launch state. The game has seen considerable performance improvements, and many bugs have been ironed out.

CD Projekt Red has officially announced its latest release’s first expansion. The DLC is titled Phantom Liberty and promises to explore a new district of Night City. Fan favorite Keanu Reeves is also set to return as Johnny in the further expansion.

While this sounds like great news, CD Projekt Red has also shared more information on plans for CyberPunk. As first spotted by foreign website XPG, CyberPunk 2077 will not get any more expansions after Phantom Liberty.

This comes off as surprising news. CD Projekt Red developers have referenced multiple expansions for Cyberpunk 2077 on various occasions. It seems like the developer had initially planned to work on more than just Phantom Liberty, but those plans will no longer come to fruition. Cyberpunk’s less-than-stellar reception likely had a hand in this change of plans.

Moreover,  this is not entirely out of the blue. The CD Projekt Red CEO not long ago talked about Cyberpunk’s expansion. He stated that the expansion would be the developer’s last project on the Red engine before moving to Unreal Engine.

Cyberpunk has been developed on the Red engine and will likely not be ported to Unreal Engine. This led to speculations that the developer was getting ready to move on to new projects, and this reply seems to confirm this speculation. The alleged multiplayer mode for Cyberpunk might not happen either.

The Witcher 4 has already been confirmed to be based on Unreal Engine. CD Projekt Red will likely shift development efforts to the next Witcher title and solely focus on that project. A fan concept has also shown The Witcher 4 on Unreal Engine 5, giving viewers a taste of what CDPR’s next game could look like.

Fans of Cyberpunk 2077 will be disappointed at this new bit of information. When it looked like the developer was about to turn things around for their latest release, CDPR disappointed many fans. The developer has already decided to move on without fully realizing Cyberpunk’s true potential, and fans can only hope their next project will be a huge step up from Cyberpunk 2077.