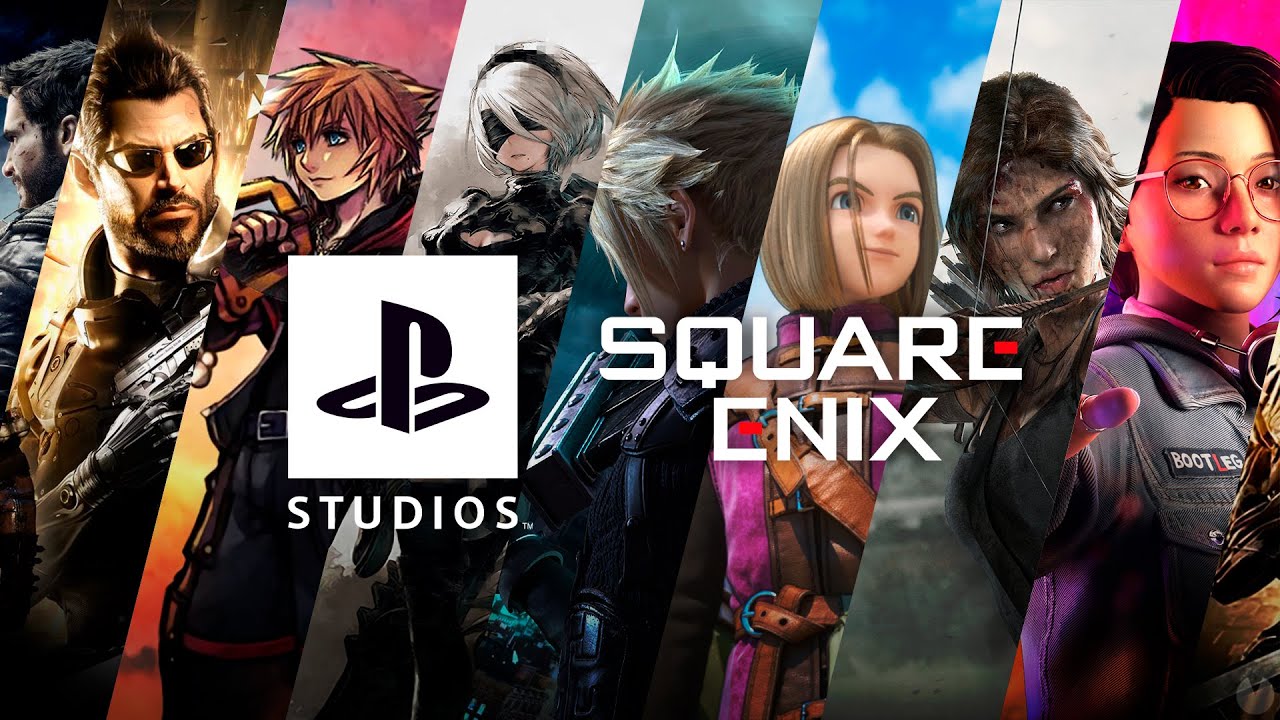 The trend of studio acquisitions has slowly picked up the pace within the gaming industry. Microsoft led the trend by acquiring studios like Activision and Bethesda, and other companies did not want to be left behind. Unsurprisingly, Sony has also been focusing on acquisitions for the future of PlayStation.

Not too long ago, rumors about a possible acquisition from Sony were floating around. The rumors have suggested Sony was looking to acquire giants such as Sega, Capcom, or Square Enix. One insider went as far as to say that the acquisition would be more significant than Kojima Productions.

However, months went by, and no official word came from Sony. Many were understandably disappointed at the lack of information after all the rumors. However, it seems like the rumors had more weight than initially expected. A new interview has revealed some interesting details, and it looks like Sony might have its sights set on Square Enix.

This information comes from an interview conducted by gamesindustry.biz. The website recently interviewed Stephane D’Astous, founder of Eidos Montreal. The studio has worked on many beloved games like Marvel’s Guardians of the Galaxy and several Deux Ex titles. 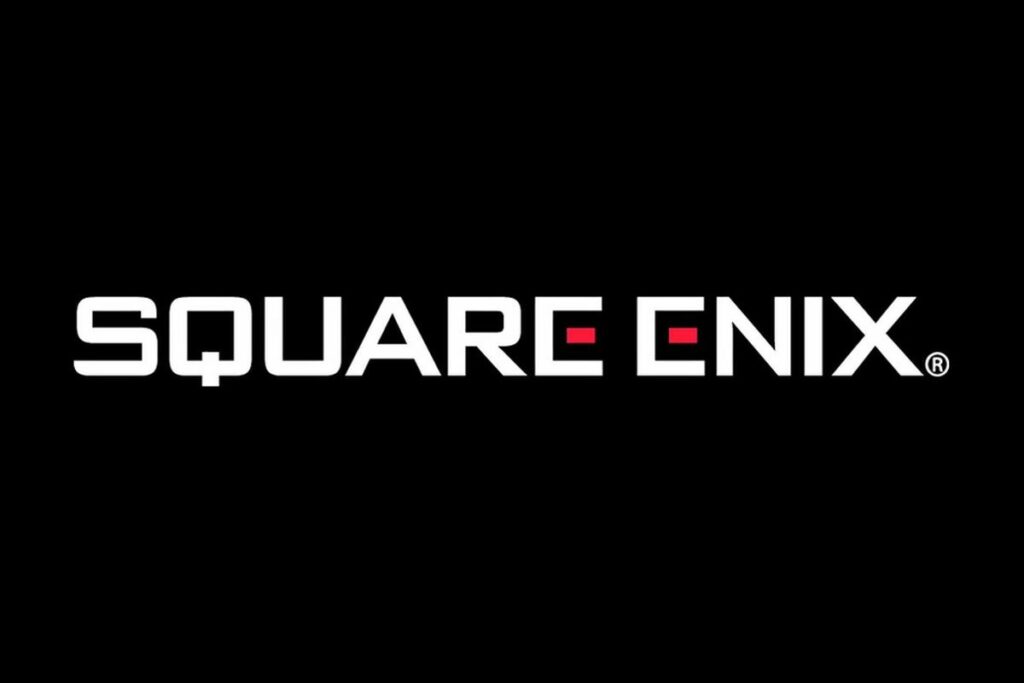 The developer talked about several details related to his time at the studio. However, one comment from Stephane D’Astous is very interesting. He said,

“If I read between the lines, Square Enix Japan was not as committed as we hoped initially. And there are rumours, obviously, that with all these activities of mergers and acquisitions, that Sony would really like to have Square Enix within their wheelhouse.

I heard rumours that Sony said they’re really interested in Square Enix Tokyo, but not the rest.

So, I think [Square Enix CEO Yosuke] Matsuda-san put it like a garage sale.”

This is certainly interesting to hear from someone who has been highly involved in the gaming industry. It would not be surprising to learn that Stephane D’Astous knows about the industry more than most people. This would mean that the rumors about a Square Enix acquisition were not without reason.

However, Stephane D’Astous mentioned that Sony is only interested in the Tokyo division. This isn’t too surprising either. The company’s exclusivity efforts have largely been focused on Japanese games from Square Enix, while the Western games have mostly been ignored. Therefore, this statement also adds up with past events.

However, it should be noted that Stephane D’Astous did not make any confirmations and only discussed what he had heard. As with any rumor, it would be wise to take this news with a grain of salt.

Considering Sony’s efforts to secure exclusivity for Square Enix games, the company could benefit greatly from this acquisition. Sony is still the market leader in Japan, and this move would help them solidify an already large lead over Microsoft. Recently, Xbox has been gaining some ground in Japan with its console sales, and this acquisition could be the move that turns the tides in Sony’s favor again.