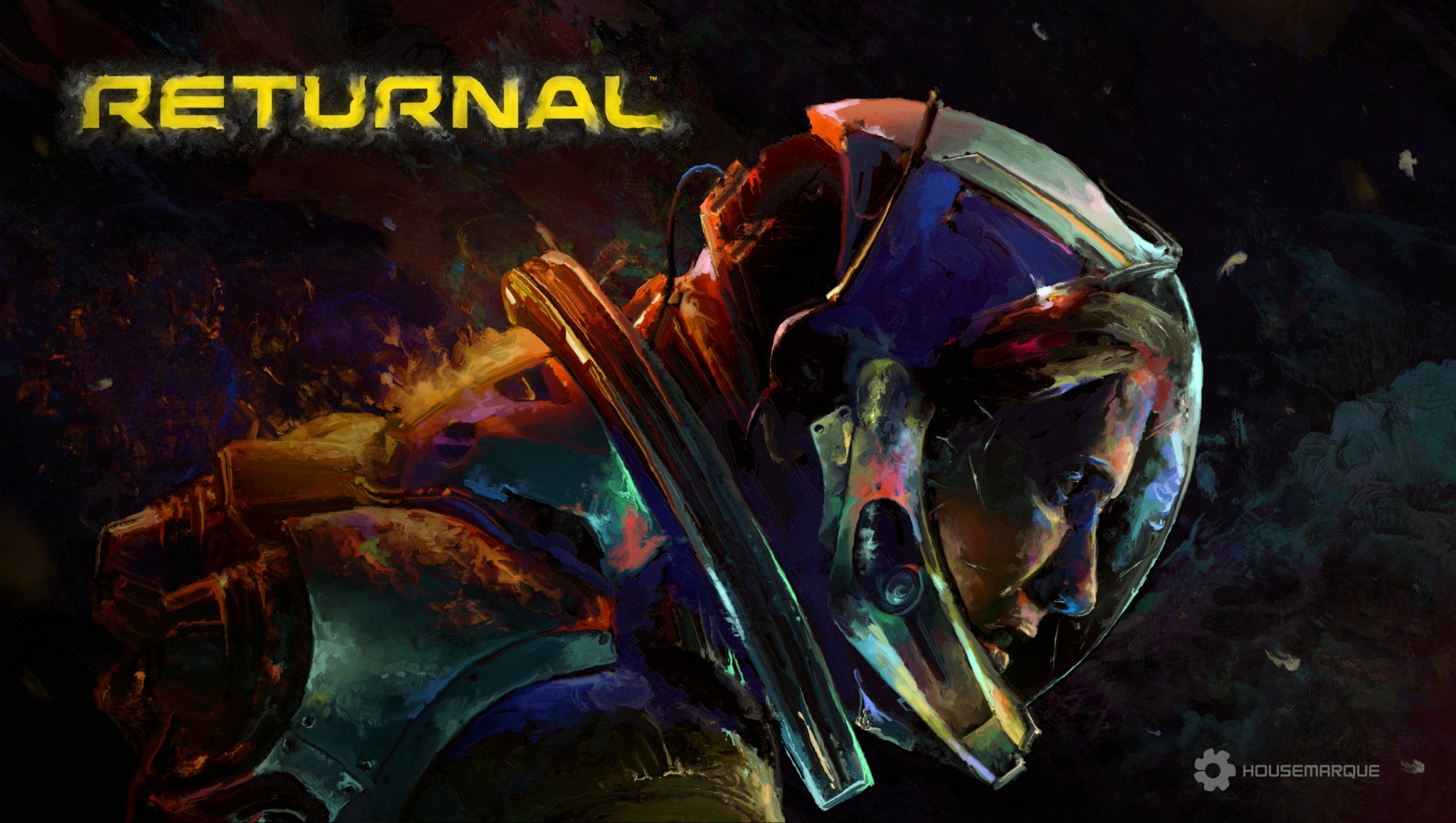 Returnal was released in April 2021 and has been considered one of PlayStation 5’s best offerings. Over the last few months, multiple events have alluded to the game’s arrival on PC. While no official confirmations have been made, fans have been looking forward to the rumored PC port.

Two months ago, a SteamDB page was spotted that seemed to hint at a PC release for Returnal. The page included hints to the “Tower of Sisyphus” which led to speculation in the industry. A few days later, images from the alleged Returnal PC port leaked, and fans began to speculate on the matter again.

It seems like the SteamDB listing in question has been updated again. While the listing remains mostly the same, the new changes could include Steam Deck support for the upcoming PC release.

The screenshot shows that the SteamDB page has been updated to include a Steam Deck controller and touch screen support. This could mean the Sony title will natively support Valve’s portable console at launch.

The developers could also focus on optimizing the game for Steam Deck’s limited hardware. This would explain Sony’s lack of communication, despite the SteamDB page being up.

Going by the updates on SteamDB, fans could be looking at an official announcement shortly. Returnal was also a part of the GeForce Now leak, which has proven remarkably accurate. Therefore, a PC release is not very far-fetched.

All of the evidence points to an imminent release for the PlayStation title. Sony has slowly been releasing its first-party catalog on the PC platform, and Returnal is likely a part of this push from Sony. This move could introduce the game to a brand new audience and help it reach even greater success than before.