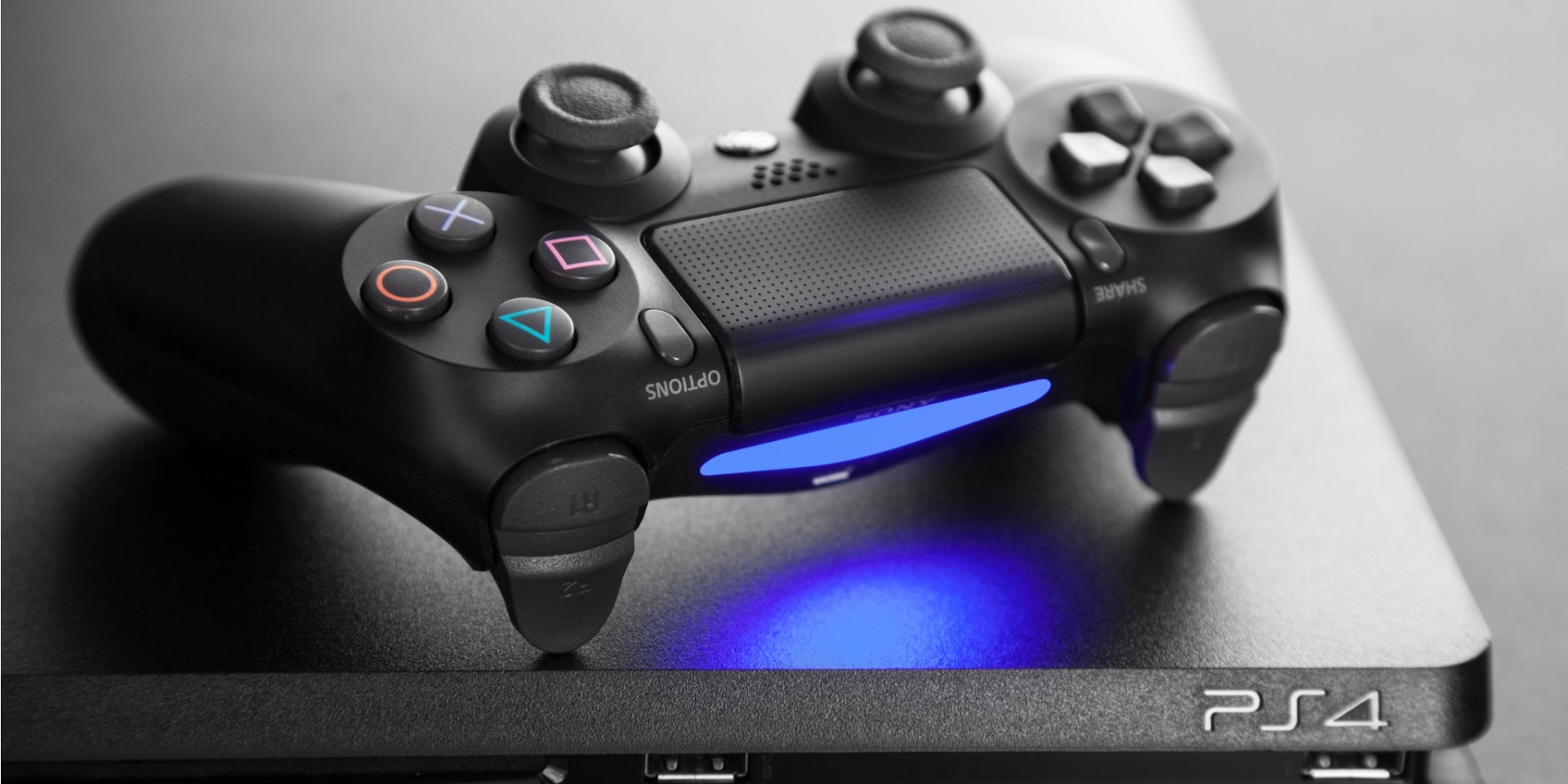 Sony PlayStation 4 has been a monumental achievement. The console pulled ahead of the main competition offering a compelling console at $400, and it continues to be the most popular home console to this day.

The industry has had an exciting time with the console and its incredible offerings. While everyone has been busy enjoying their favorite games on the PlayStation 4, the console is already 9 years old.

The PlayStation 4 was released nine years ago in Europe and UK on this day. At release, PlayStation 4 offered more capable hardware than the Xbox One for $100 less. Most gaming fans saw the PlayStation 4 as the better option even before release day.

Sony also made some much-needed changes to the classic Dualshock controller. While the Dualshock 3 was mainly an iterative upgrade, Dualshock 4 saw a complete redesign. With additional features like a Light Bar and Touchpad, fans quickly grew to love the modern take on a PlayStation controller.

However, PlayStation’s biggest asset came from an incredibly strong line-up of first-party games. Titles like Bloodborne and Uncharted 4 paved the way for Sony’s exclusives, and Sony continued to release quality first-party titles nearly every year.

Existing PlayStation 4 owners can jump into exclusive titles like Ghost of Tsushima, Marvel’s Spider-Man, Horizon Zero Dawn, and much more for an engaging experience. This consistent release schedule has carried on into 2022.

God of War Ragnarok is the latest addition to PS4’s phenomenal line-up. The game has sold over 5.1 million copies, and critical reception has been through the roof. 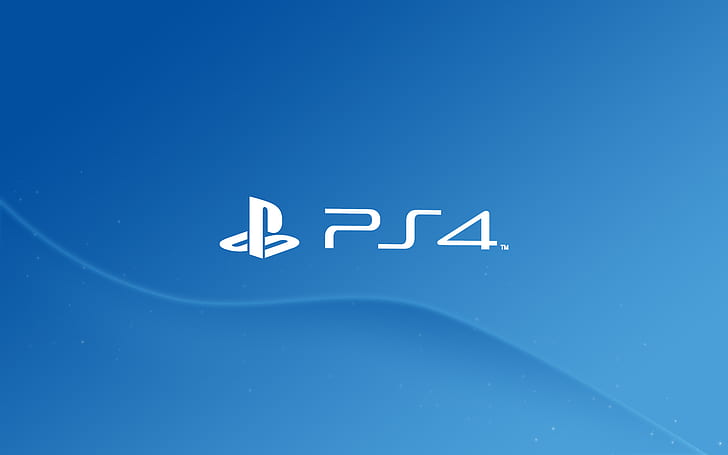 Many PlayStation 4 titles have also made their way to PC platforms. Titles like Marvel’s Spider-Man have been highly successful on PC, and more ports are expected soon.

The PlayStation 4 has cemented its legacy as one of the greatest consoles of all time, and millions of fans will likely look back fondly on the console. It sold over 117.2 million units worldwide and currently stands as the 4th best-selling console.

Do you own a PS4? What do you think about the console and its legacy?

Check Out More News: Microsoft Activision Blizzard Deal Has Been Approved In Serbia