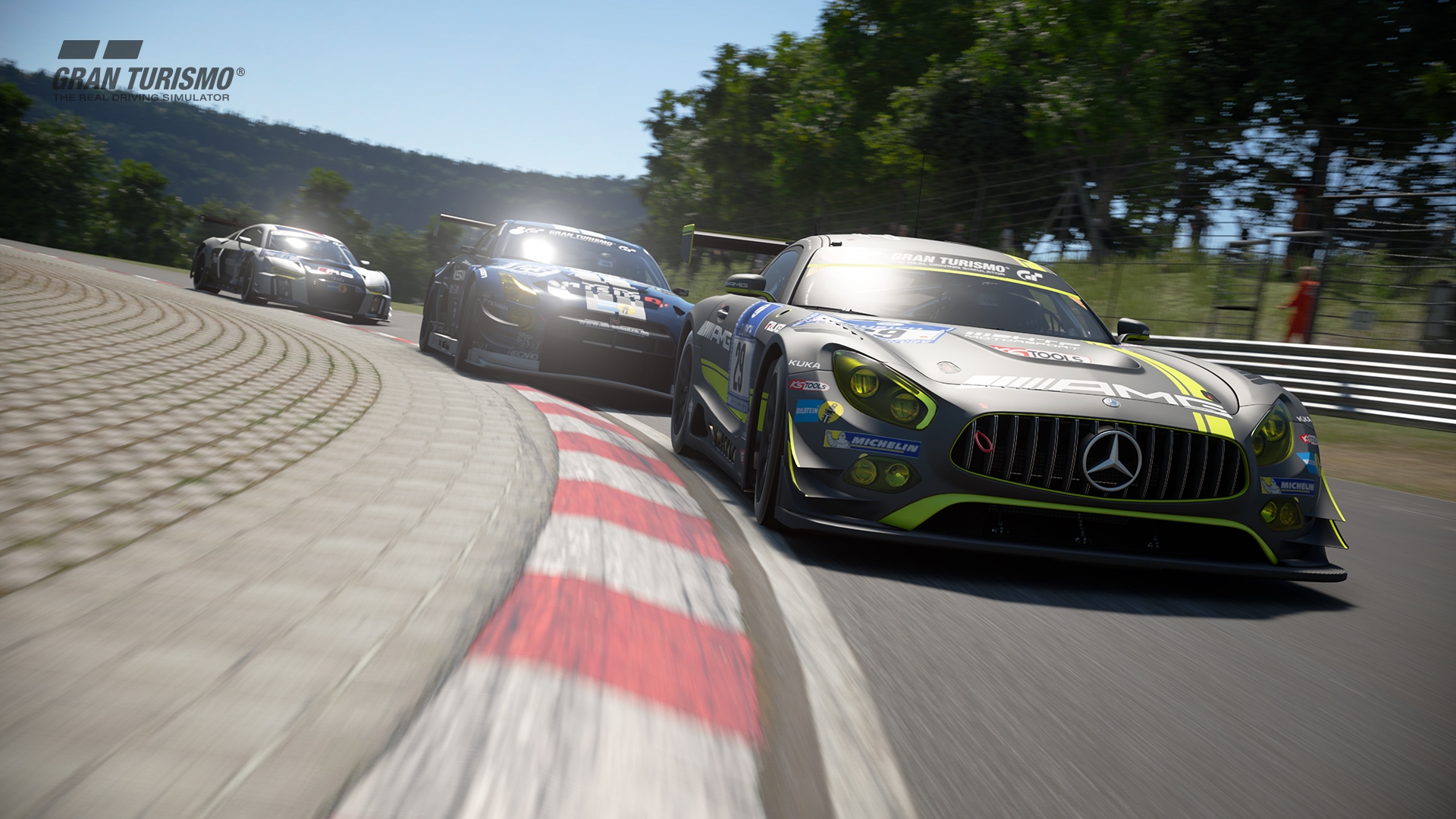 The Gran Turismo series has been one of the most popular PlayStation franchises, and fans constantly anticipate new installments.

Gran Turismo is a PlayStation Exclusive, so while PlayStation users have enjoyed the series, users of other platforms have been let down. However, there is good news for PC fans because Polyphony Digital is considering bringing the Gran Turismo series to PC.

According to a report by GTPlanet, they met the creator of the Gran Turismo series, Kazunori Yamauchi, at the Gran Turismo World Finals, and there they had the chance to ask him whether there were any plans for Gran Turismo making the jump to the PC platform, to which he replied,

Gran Turismo is a very finely tuned title. here are not many platforms which could run the game in 4K/60p natively, so one way we make that possible is to narrow down the platform. It’s not a very easy subject, but of course, we are looking into it and considering it.

Sony has been very active in bringing some of its highly-requested exclusives, such as God of War, Spider-Man, and the Uncharted Legacy Of Thieves Collection, to the PC platform, each of which has experienced a lot of success.

So the possibility of Gran Turismo being ported to the PC platform is very high since it has been a highly-demanded game in the PC community for a long time. If executed correctly, it can bring massive success to Sony.

On that note, what do you think about Gran Turismo potentially being ported to the PC platform? Let us know in the comments section.

Read Next: Fortnite Is Rapidly Losing Popularity On Twitch