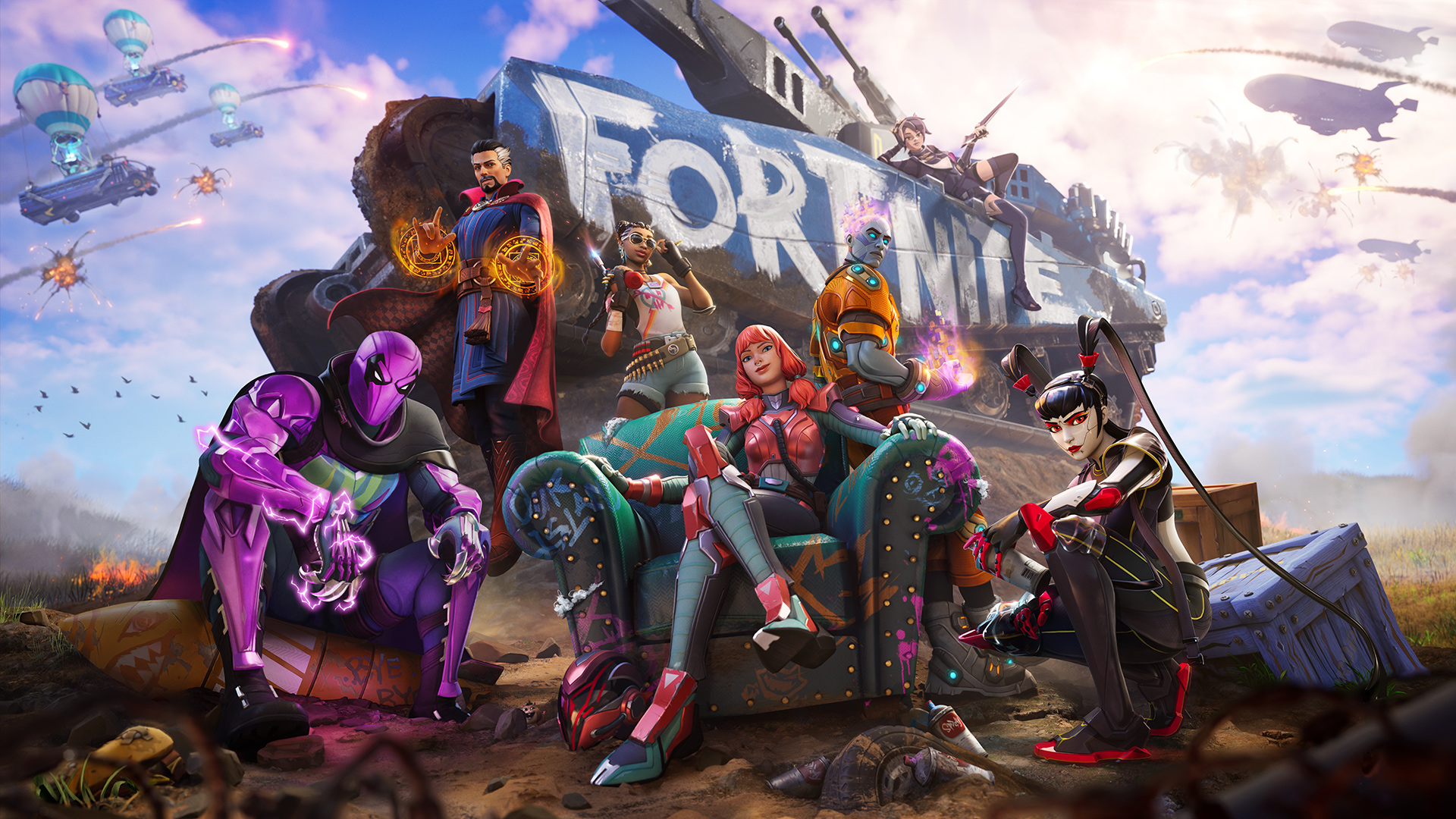 Fortnite is a battle royale video game developed by Epic Games that was published in July 2017. Upon release, Fortnite quickly gained a lot of popularity due to its unique building and editing features and its free-to-play for everyone.

Epic Games gained significantly from the game’s initial popularity across all platforms, particularly Twitch, where their prime audience increased by an astounding 70%, a considerable percentage considering a single game did it.

Fortnite had its golden days, but the game is not going so well anymore. The game has been losing players recently, and its Twitch popularity is declining daily as many well-known streamers are quitting the game.

According to the following data, Fortnite has been having a rough time for the past 5 months, and the game is currently ranking 14 on the leaderboards, which is down quite a lot.

Fortnite’s continued decline is allegedly caused by the game’s rising toxicity and competitiveness, which has caused players to stop playing because they no longer find it enjoyable.

However, Fortnite is still far from dead and is still getting good players to count. We can anticipate even more players in the coming weeks as Chapter 4 of the game has been announced. A chapter finale event is scheduled for December 3rd, 2022, with many players excited as Fortnite always executes its events flawlessly.

We look forward to Chapter 4 of Fortnite and the future of Fortnite in general. This is the limited information we have for now, but we will be looking for more news regarding Fortnite in the future.

On that note, what do you think about Fortnite rapidly losing popularity on Twitch? What is your opinion is the reason for that? Let us know in the comments section.