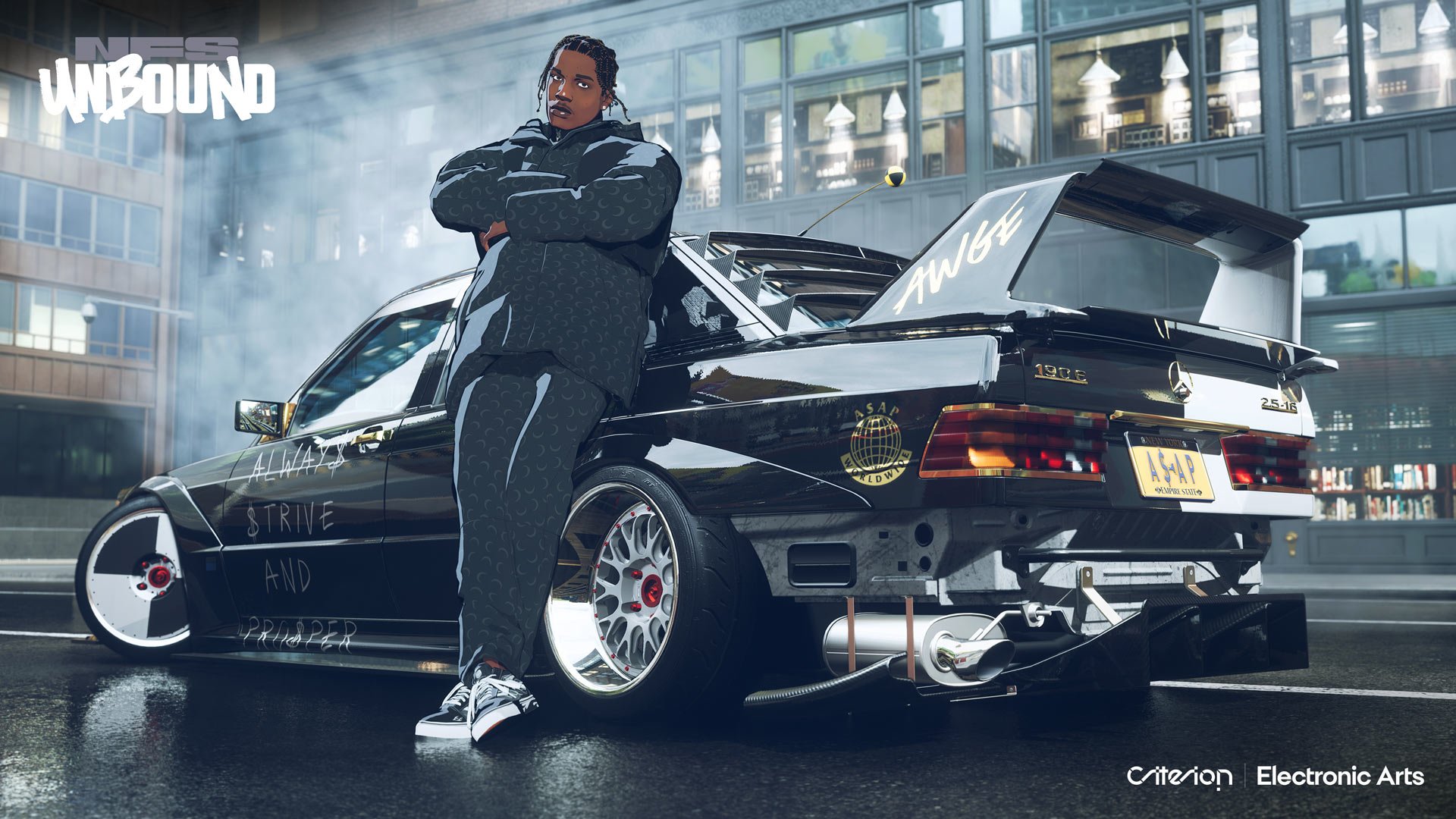 The Need for Speed franchise is one of the oldest series of racing games, and EA has been delivering the genre-defining NFS games since 1994. The franchise has sold over 150 million copies worldwide, making it one of the most commercially successful racing game franchises.

Reddit user u/SUUUCC posted two gameplay videos of Need for Speed Unbound, which are almost 20 minutes long. The fans who have watched the gameplay appreciate EA’s decision to go back to the franchise roots of street racing. They have acknowledged that the gameplay is promising. However, they are keeping their expectations in check.

Need for Speed Unbound was officially announced in October 2022 and is set to release on 2nd December 2022; fans appreciated this step by EA to keep the waiting time for fans short as it will be the first Need for Speed mainline entry in two years after Need for Speed: Hot Pursuit Remastered, released in 2020.

As announced by the official Need for Speed account, the pre-orders for the game will start on 29th November 2022, with the EA Play members getting their hands early on the game.

You asked and we listened🫡

The studio has also added many customization options in the Need for Speed Unbound. For example, it has introduced a new feature, ‘Tags,’ to add an extra pump to your racing experience with colorful effects that can be turned off from the settings if not preferred.

It will be interesting to see how the game turns out as it is going to be the true next-gen NFS game releasing only for PlayStation 5, Xbox Series X|S, and PC that has enabled the devs to target the 60 FPS mode at 4K resolution to enhance the experience of the fans further.

So, what are your thoughts about this? Did the game look good to you? Let us know in the comment section below.