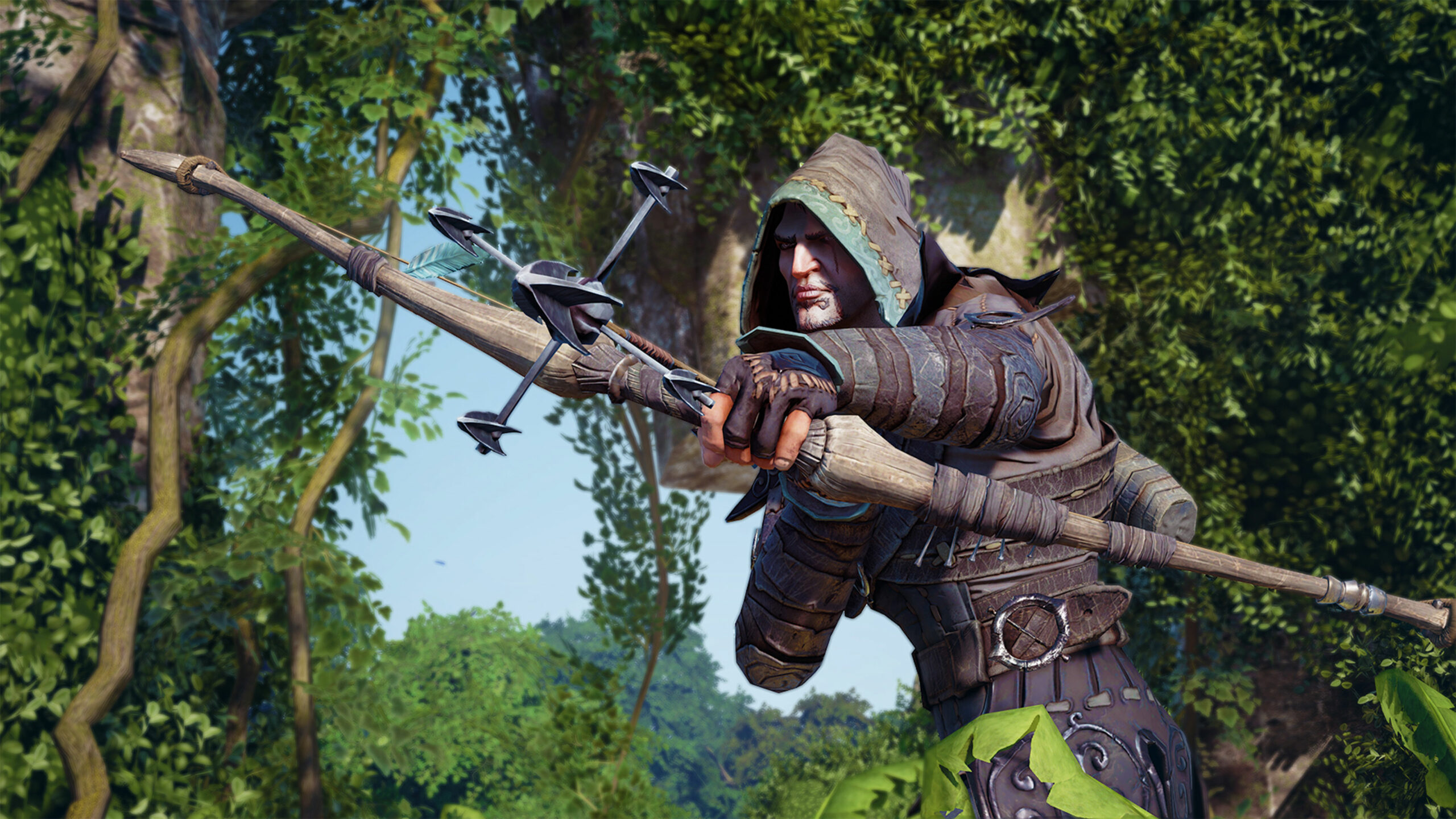 A brand new Fable game is currently in development. The team behind the Forza Horizon franchise is now leading development on the project. Playground Games is one of Microsoft’s most talented developers, and the studio is working hard on its next project.

Fable was announced in 2020, and little has been said about the game since then. Fans have been curious to learn more but will be waiting longer than expected.

A recent interview with Xbox Game Studios’ Vice President revealed exciting information on the much-anticipated project. The Vice President shares updates on various Microsoft projects like State of Decay 3, and the latest update has to do with Fable.

Matt Booty claimed that Playground games would bring the same dedication to Fable that fans have seen with the Forza games.

Matt Booty is so excited about Fable and really wants to show it, but the team has made it clear that he's not allow to show it until it's ready.

"All the craft and dedication they brought to Forza, every bit of will be applied to Fable."

Matt Booty’s comments imply that Fable’s development is on the right track. He said he is pleased with the game’s progress and cannot wait to share more information with the fans. He said,

“Everytime I see something, I say, we should show this.”

However, Playground games have made it clear that the game will be shown once it is ready. The team has become synonymous with high-quality releases, and that same quality will now carry over to Fable.

Playground Games’ team has received tons of praise for their work on their most recent release, Forza Horizon 5. The game has accumulated over 18 million players since its launch and has quickly become a flagship title for Microsoft. 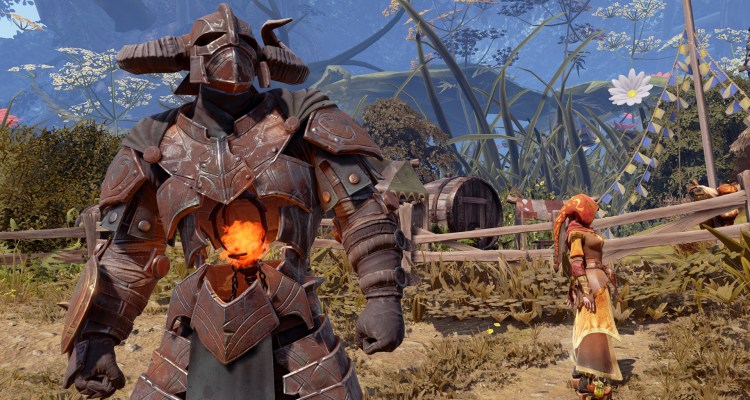 A recent rumor also claimed that the Forza Horizon franchise would end with the next entry. The rumor could imply that Playground games will focus entirely on the Fable franchise.

Therefore, it is no surprise that Matt Booty is excited about Fable. Microsoft has been working hard on the quality of its first-party portfolio, and Fable is expected to be a big part of that push.

The original Fable was released nearly 18 years ago. It quickly became a fan favorite, and Xbox fans have been starved for a new entry in the series. Playground Games is focused on recapturing audiences with the latest entry, and it looks like the team is focused on crafting an excellent experience.