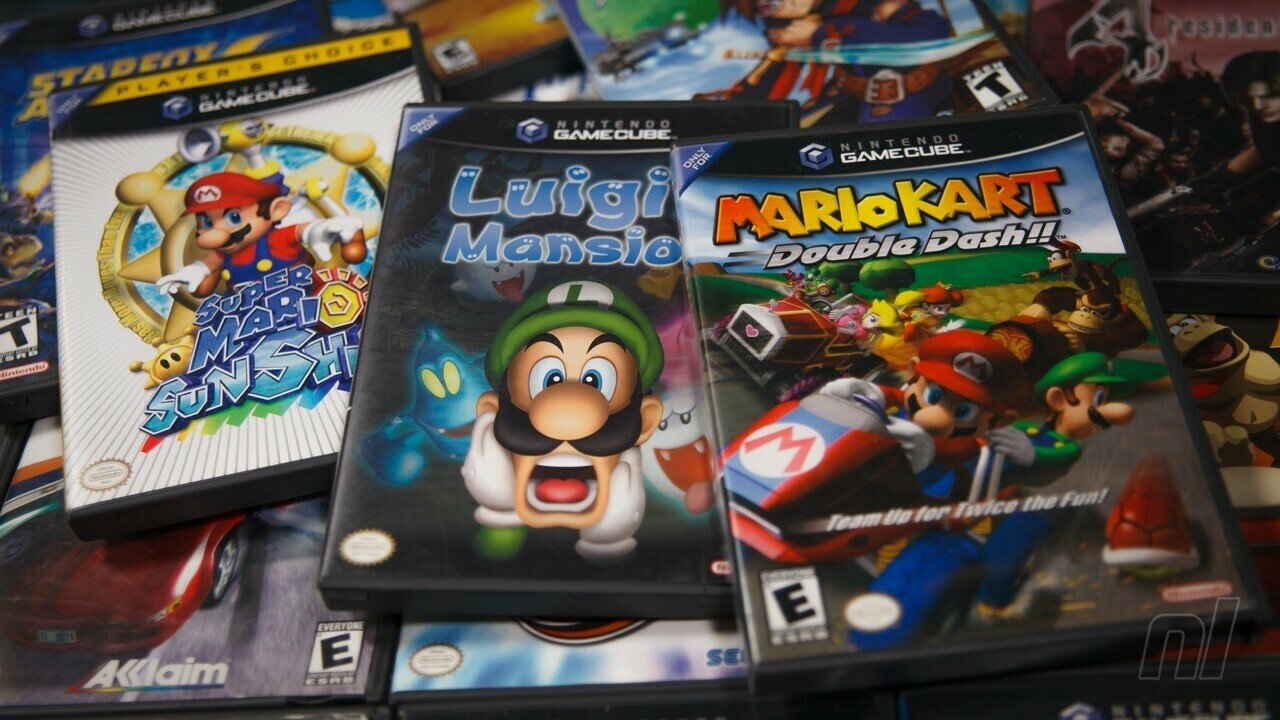 Nintendo has a strong legacy in the gaming industry. The brand has managed to produce multiple fan-favorite consoles with franchises that are relevant decades later. Unsurprisingly, remasters and ports are not uncommon for Nintendo.

The company has been known to re-release classic titles from various franchises. One example is Super Mario 3D: All-Stars, a compilation of Mario games from Nintendo 64, GameCube, and Wii.

The rumor started with a tweet from Youtuber Liam Robertson. This tweet implies that Nintendo is working on something for fans of the GameCube era, and September would bring good news for the fans.

We’re gonna do a lot of winning this month, Gamecube nation ✊

Interestingly, another insider seemed to confirm this statement on a famiboards thread. She stated,

“Nintendo is going crazy with remakes and remasters. Most of the games mentioned in this thread are either in development or under serious considerations at Nintendo.”

Furthermore, rumors are also pointing to a possible Nintendo Direct very soon. An insider’s source pointed at the week of September 12 for the upcoming Nintendo Direct. However, the exact date is not known yet. All rumors have only given an estimate so far. 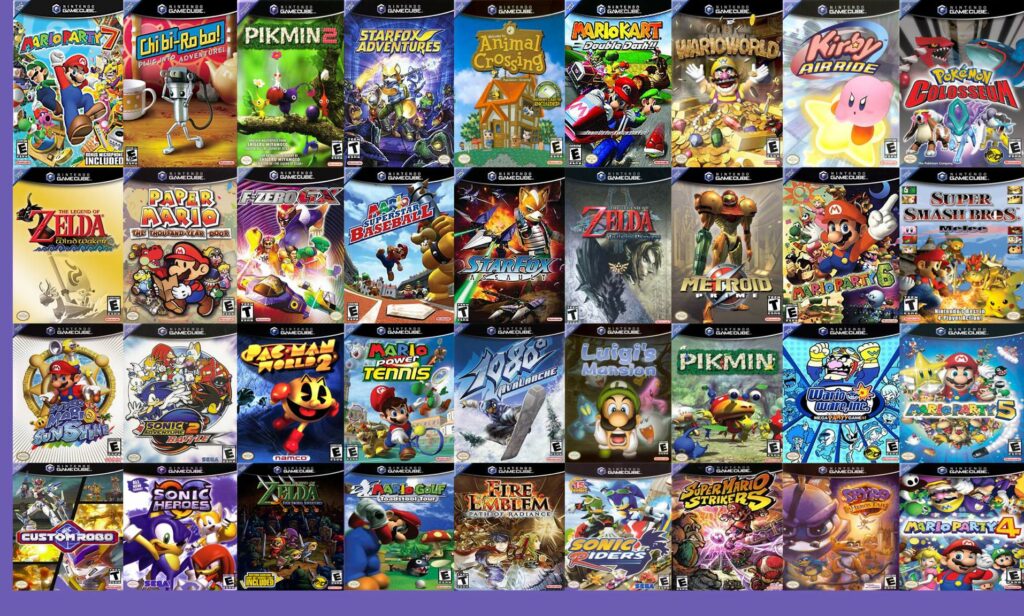 Nintendo fans could be looking at a very eventful month by the above statements. Both insiders seem confident that remasters/remakes are coming from Nintendo, but nothing is confirmed yet. Therefore, taking this information with a grain of salt would be wise.

Nintendo Switch has been highly successful for Nintendo. The console is set to become the most sold console in recent years, and a few more classic titles will only add to the excitement surrounding the Nintendo Switch.