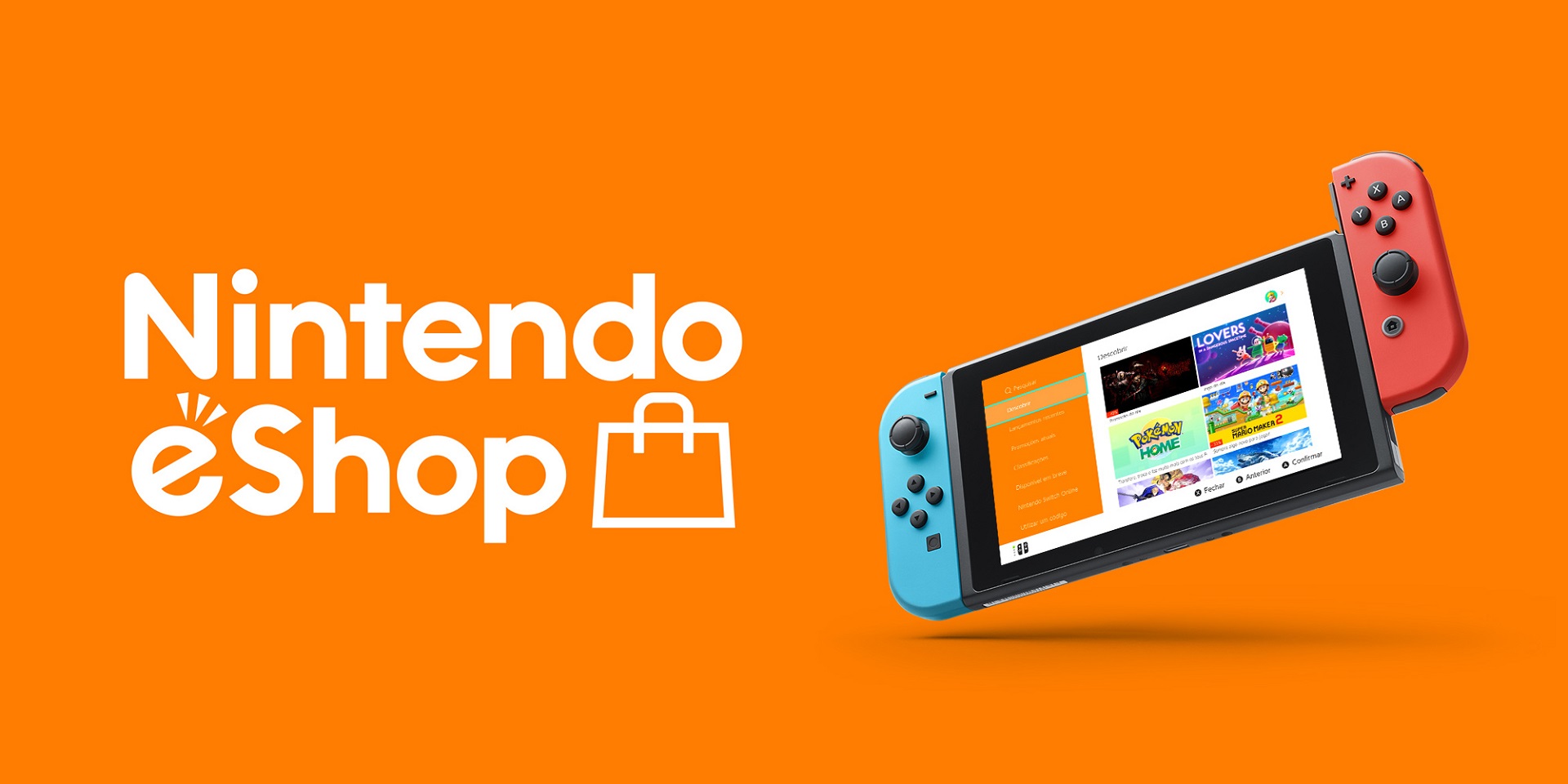 Home News Nintendo WiiU and 3DS eShop Services To Be Shutdown On March 28,...

Earlier this year, Nintendo announced an eventual closure of the 3DS and WiiU eShop services. This would mean that users would no longer be able to purchase new content on the consoles. Moreover, 3DS and WiiU owners would also lose access to free downloadable content such as game demos on the eShop .

However, Nintendo stated that users would still be able to download previously purchased content on the two consoles. The company also confirmed that users would not lose access to online play on the WiiU and 3DS. A rough time period of March 2023 was announced for the discontinuation of the eShop, but Nintendo gave no exact dates.

Nintendo has elaborated on the earlier announcement, and the company has provided exact dates for the eShop’s shutdown. This information comes from Nintendo America’s support page, which has been recently updated.

Users can add funds to their accounts until August 30, 2022. This is currently possible through Nintendo eShop Cards, while the option to use credit cards has been disabled for over two months.

Finally, March 27, 2023, will mark the end of purchases on the Nintendo WiiU and 3DS eShop. This will also have an impact on certain games. Nintendo has noted that Fire Emblem Fate’s story will not be completely playable after this change because players will no longer be able to buy the DLC required for the complete campaign.

While this might disappoint some fans, it makes sense from Nintendo’s perspective. Online services are not cheap to run and eventually have to be closed down. At the very least, fans can rest assured that their favorite games are still playable online. Though the masses might not like this decision, Nintendo intends to focus on the Switch in the future.

The closure of the eShop does not mean an end to the 3DS and Wii U’s legacies. The two consoles are still appreciated by millions of fans worldwide, which will likely remain the case for several years.