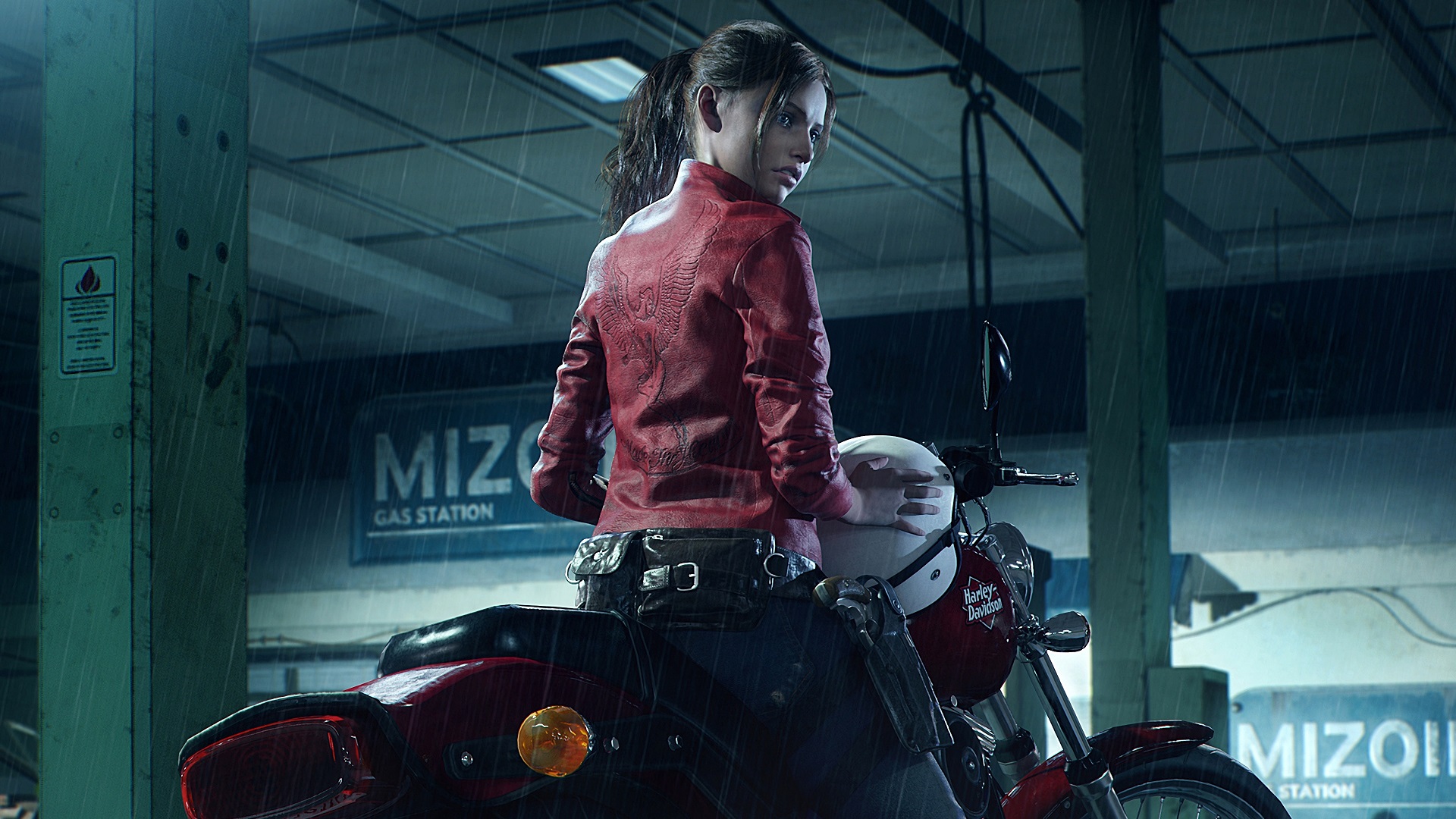 One of Capcom’s best decisions was to remake the classic Resident Evil titles, allowing fans to relive the excitement of those games with much better graphics and a minimally altered plot.

The first Resident Evil title to receive a remake was Resident Evil 2, and when it was first revealed, there was a lot of excitement. Fans appreciated the remake as it met their expectations and undoubtedly lived up to the buzz around it.

Since its release in January 2019, the Resident Evil 2 remake has sold over 10 million units, making it Capcom’s third highest-selling game (Monster Hunter: World still at first with over 18 million units sold and RESIDENT EVIL 7 biohazard at second with 10.80 million).

On that note, what do you think about the Resident Evil 2 remake? Let us know in the comments section.