Rumors about plans to release the NVIDIA GeForce RTX 3050 card have been appearing for at least several months. Recently, however, we came across new information that should be of interest to people planning to build a entry-level gaming PC.

The GeForce RTX 3050 is theoretically a lower-end proposition that will be of interest to people who want build a computer to play on 1080p and e-Sports titles.

According to initial leaks, Nvidia planned to release two cards like always from the lower segment – GeForce RTX 3050 and RTX 3050 Ti . But the new information, indicates that the manufacturer will most likely only prepare a regular GeForce RTX 3050 model (without the Ti’s note).

The graphics card will be based on the Ampere GA106-150-A1 graphics chip with 3072 CUDA coupled with 8 GB or 12 VRAM memory. It is worth emphasizing that these are unofficial information, so take it with a pinch of salt.

The GeForce RTX 3050 can surprise you with its performance 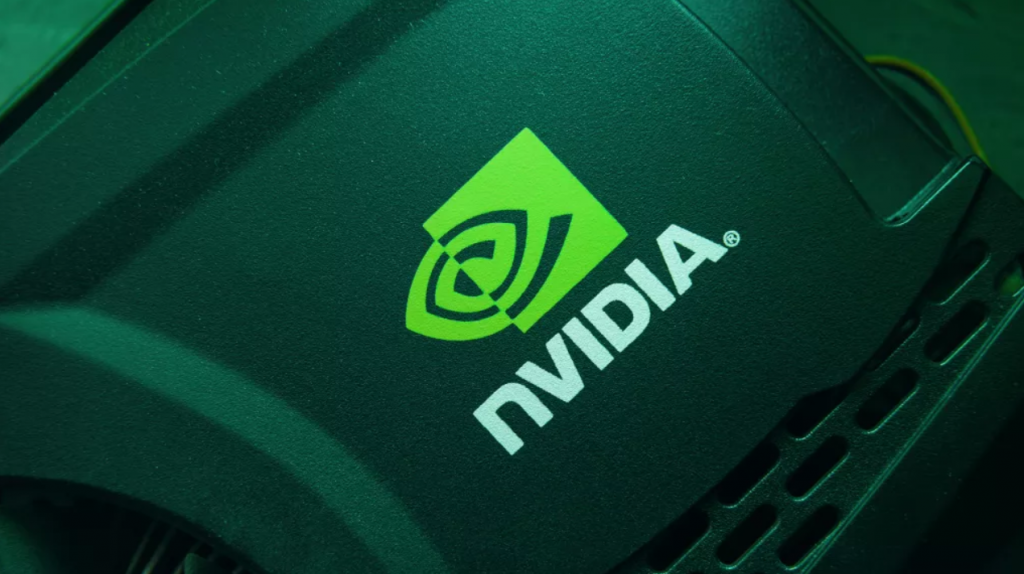 The GeForce RTX 3050 will be placed below the GeForce RTX 3060 model – theoretically, we should get a card that allows for comfortable gameplay in newer games in 1080p resolution.

According to the foreign sources, the card can offer better performance than the GeForce GTX 1660 SUPER, one of the most popular models from the previous generation of Nvidia Turing (an additional advantage will be support for ray tracing). The source also indicates that the RTX 3050 will be weaker than the upcoming, refreshed GeForce RTX 2060 model with 12GB of VRAM.

When the GeForce RTX 3050 will launch?

The GeForce RTX 3050 was supposed to appear on the market a few months ago, but Nvidia is still postponing the card’s release to a later date (maybe green camp is waiting for the competition from the competitor – we know that AMD is preparing the Radeon RX 6400 and RX 6500 XT cards, and launch of Intel Arc series models are also around the corner).

So, when will the RTX 3050 will arrive? We certainly shouldn’t expect the graphics card to be released this year. Unfortunately, people planning to build a cheaper computer will have to wait a bit longer – the first or second quarter of next year seems to be the most likely, especially, since Jensen Huang believes that next year interest in graphics cards will continue to outstrip production capacity – all to be blamed for supply chain problems.

“I think that through the next year, demand is going to far exceed supply. We don’t have any magic bullets in navigating the supply chain,” he told Yahoo