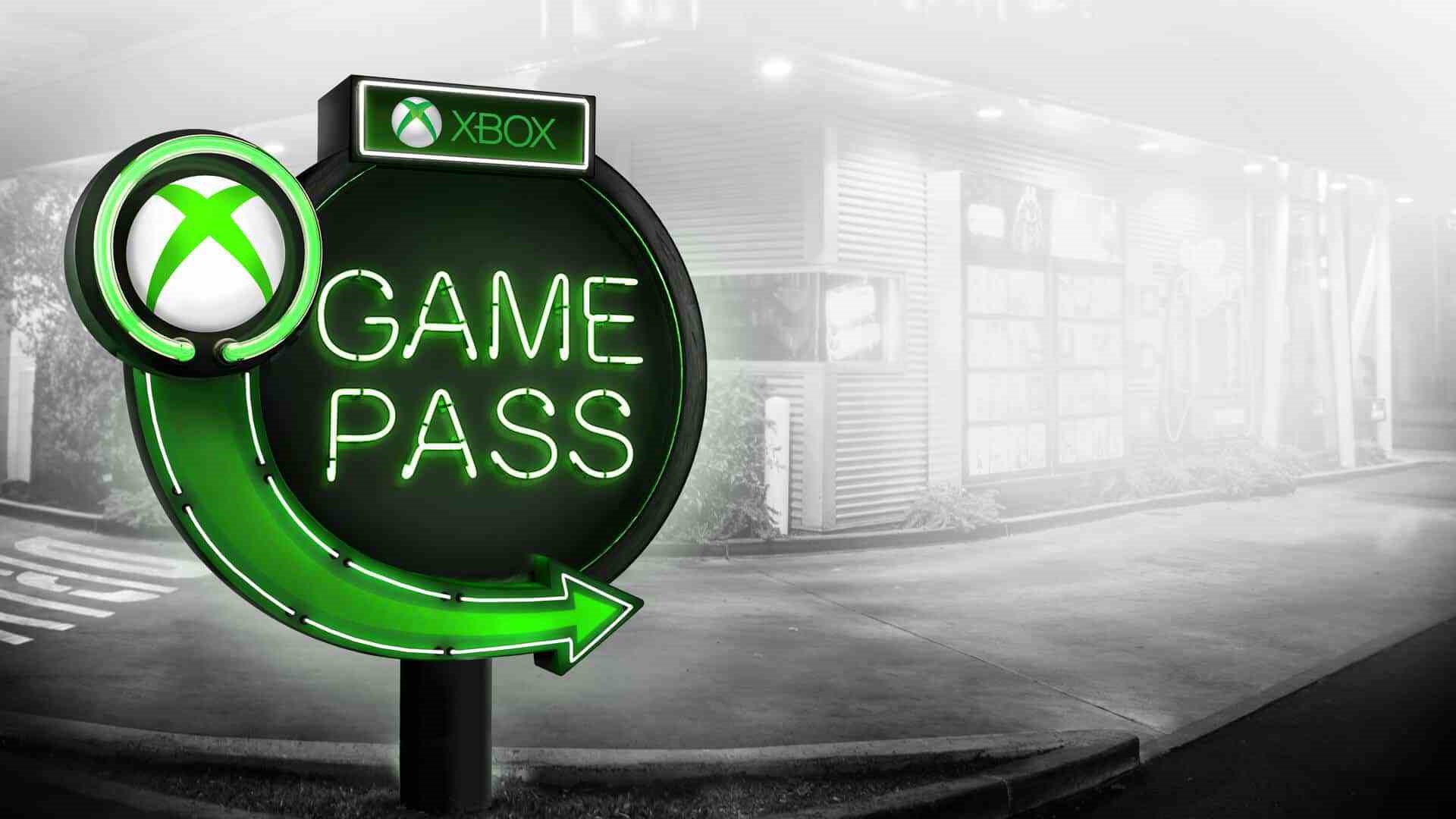 Xbox Game Pass has been a huge force in the gaming industry. Microsoft’s subscription service has fundamentally changed the industry, and fans have been loving the value proposition provided by Game Pass. For the last few years, Game Pass has consistently provided a slew of ‘Day One’ first and third-party AAA titles.

However, Microsoft has already revealed its first-party line-up for the rest of the year. Most of the big releases are concentrated in 2023 and one would expect Microsoft to resort to third-party titles, to fill the gap. However, this might not be the case if this new rumor is anything to go by.

According to Nick Baker from Xbox Era, at the moment, Microsoft does not have additional third-party AAA, day one releases, planned for the rest of the year. Nick has proved to be very reliable with leaks related to The Last of Us and various other projects in the past.

“I’ve been told that at the moment, as of right now, no AAA, third party, day one releases for Game Pass, for the rest of the year. As of right now, There’s nothing slated.”

This will be disappointing for fans of Microsoft’s subscription service. Game Pass has been excellent in terms of the third-party offerings, but it seems like the service might be slowing down a bit. However, the situation might not be as bad as it sounds. Nick further elaborated on the rumor stating,

“Again, I didn’t get told that they’re not trying or something might not come. But as of this moment, there is no deal done.”

Nick’s choice of words seems to add an air of uncertainty to the whole situation. According to his sources, fans should not expect much from Game Pass for the rest of the year. However, Microsoft could be looking to sign some deals for subscribers of the service.

Moreover, this rumor does not invalidate the games that have already been announced for the service. Game Pass has huge titles like Hollow Knight Silksong coming to the service shortly. Looking forward to 2023, fans can expect over 40 days of one release, including first-party AAA titles. 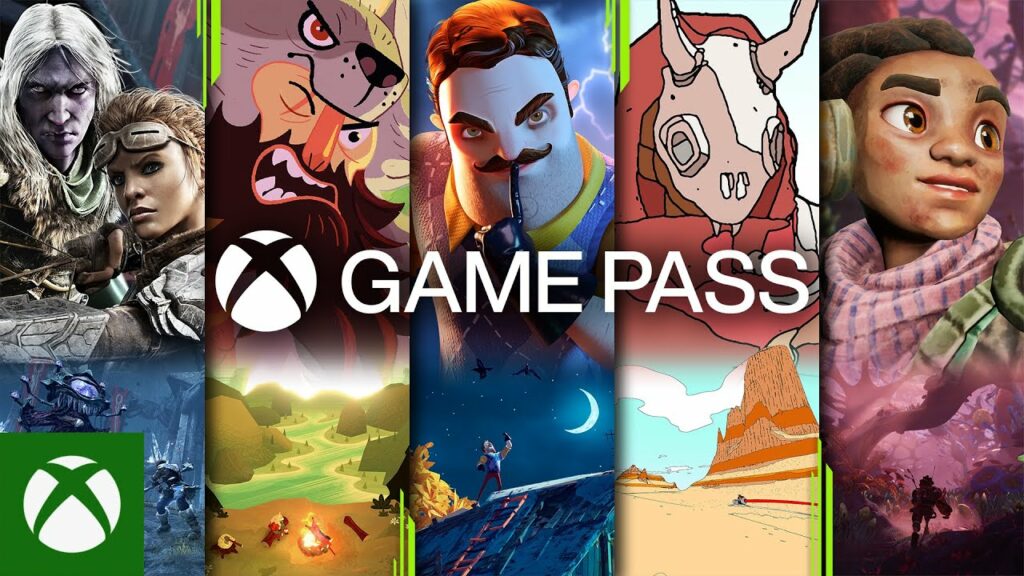 Microsoft has worked hard to maintain the appeal of the Xbox Game Pass. One would expect the company to work even harder to secure third-party AAA deals, given the lack of first-party games for the rest of the year. However, this rumor suggests otherwise.

While some fans might be frustrated at this recent news, Microsoft still has time to turn things around. This year is far from over, and Xbox could end up securing third-party titles in the coming months. Only time will tell if this ends up happening, but the next few months do not look very promising for Game Pass.