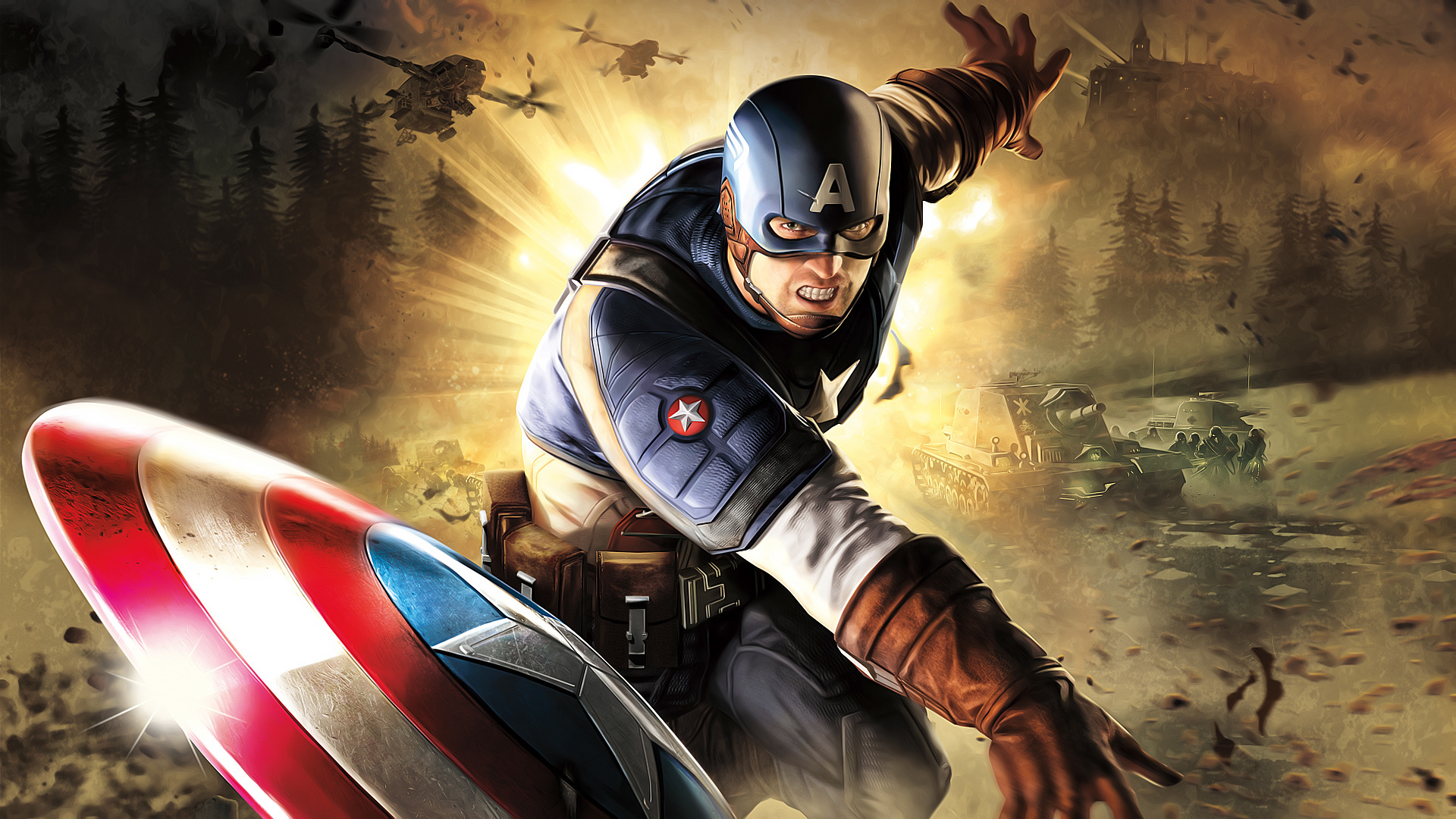 Marvel has gradually expanded into the world of video games. Insomniac Games led the charge with Marvel’s Spider-Man, and several titles have quickly followed suit. Releases like Marvel’s Guardians of the Galaxy and the divisive Marvel’s Angers have shown that the company is not afraid to experiment with its properties.

Several leaks and rumors have also talked about future Marvel video games. A reputed source confirmed that EA is working on an open-world Black Panther game. However, this is not the only project involving the beloved Character.

We have heard the new Marvel video game from Skydance Media will be a WW2 set adventure featuring Captain America and Black Panther. The duo will face off against the forces of Hydra. pic.twitter.com/nHizdcLm3S

The development studio is led by one of the geniuses behind the Uncharted franchise, Amy Hennig. An announcement was already made last year, but details on the project were scarce. The studio confirmed they were working with Marvel, and many developers expressed their excitement about the project.

Black Panther has already proven to be an extremely popular character for Marvel. Black Panther’s introduction to the MCU has only increased the Character’s popularity. Since then, Character has also appeared in Marvel’s Avengers. The new game will see the Character teaming up with Captain America to stop the forces of Hydra.

Additionally, a Disney and Marvel showcase is also scheduled for later today. SkyDance’s new game has also been confirmed for the showcase. Rumors have also pointed at Marvel’s Spider-Man 2 gameplay being revealed very soon. This could mean that both games could share the stage at the upcoming showcase.

Marvel has been on a remarkable streak lately. Marvel’s Spider-Man was recently released on PC and quickly became a massive success. A brand new game from a legendary creator featuring fan-favorite characters sounds exciting. Fortunately, the fans will not wait too long to get their first look at the title finally.