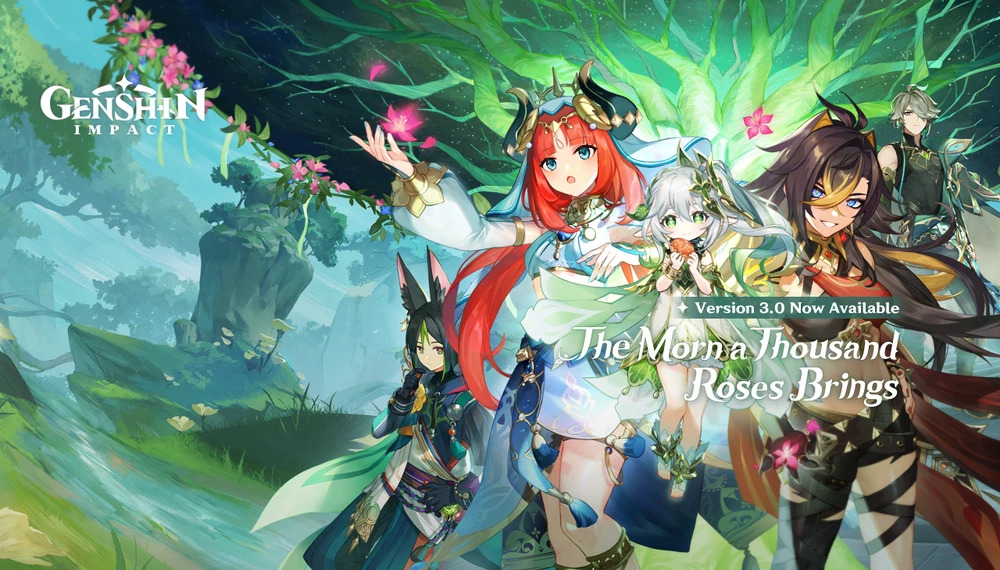 Regarding the upcoming updates, we already know that the Genshin Impact Patch 3.1, coming on 28th September 2022, will bring Cyno, Nilou, Candace. Where Cyno and Nilou are five-star characters, and Candace is a four-star. It is also speculated that Version 3.1 will have two banner reruns for Venti and Eula.

But that’s not it; the hype train continues because Twitter user SaveYourPrimos has leaked which new characters will join the game in the upcoming updates.

As per the Tweet, the plans for the addition of five-star banners are as follows:

What comes as a surprise is the lack of a significant new banner in Version 3.4. Other than that, including Dehya so late in the game is another shocking news. Dehya has already played a massive part in the Sumeru Archon questline.

The leaks are pouring in so quickly that it is too early to say which characters will be included in the game. So, no need to get too upset over Dehya’s late entrance into the game.