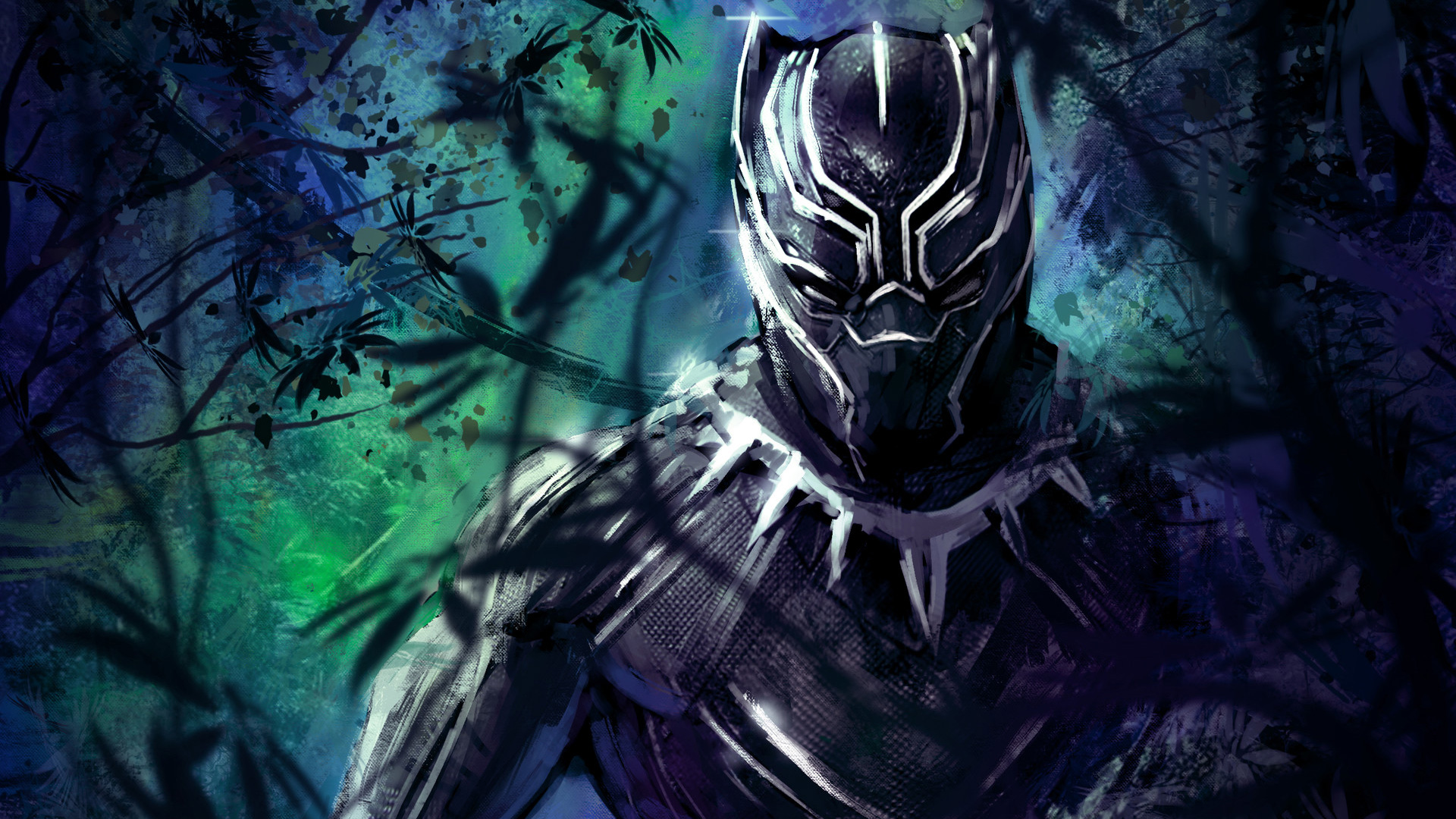 Not too long ago, an insider teased a potential Black Panther game being in development. This came from Jeff Grubb, who promised to reveal more details about the project later. Jeff has kept his promise, and we have some exciting news to share.

A brand new Black Panther game is now confirmed to be in development. This should not be shocking to anybody, given the character’s popularity. Earlier reports had suggested that EA was working on a Marvel IP, and it seems like this rumor was not false.

According to the report, an EA based studio is leading the development of the single-player, open-world RPG Black Panther video game. The development studio is a newly formed studio under EA at Seattle, led by a former boss from Monolith Productions. Monolith has recently been known for its work on Middle Earth: Shadow of Mordor and Shadow of War.

“This project is called project Rainier. It is a single-player game, it is in very early development. The game starts with Black Panther being dead and the player is going to take on the challenges of becoming the new Black Panther”.

The game’s premise seems to be inspired by the upcoming Black Panther film. Perhaps this is the developer’s attempt at allowing the players to immerse themselves in the role of the Marvel character. Moreover, Jeff has also explained that this is likely the pitch for the new game.

The insider re-iterated multiple times that the project is in the very early stages of development. Therefore, fans should not expect to hear much about the game soon. The Black Panther game at EA seems part of the company’s push towards more single-player titles.

RPG elements are also expected to be a part of EA’s Black Panther. Giving players the opportunity to take up the mantle of the Black Panther means that some level of customization could be involved in the game. However, this is likely to be limited in scope compared to full scale RPG games.

Furthermore, this was not all the news Jeff Grubb had to share. He also hinted at future games based on Marvel IPs. He stated,

“I’ll just say this, there’s other games from Disney, from Marvel in development”

This could hint at an endless list of possibilities for the future of Marvel characters. Traditionally, DC has led the gaming industry with the likes of the Batman Arkham franchise. It seems like Marvel has finally decided to compete in the gaming industry.

The Black Panther game sounds very promising, and fans will surely be pleased by the recent news. Monolith Productions has done a phenomenal job with the last two Middle Earth games, and the new EA studio led by former Monolith boss could now be looking to use its expertise to bring Black Panther to life in a fully-fledged open-world game.