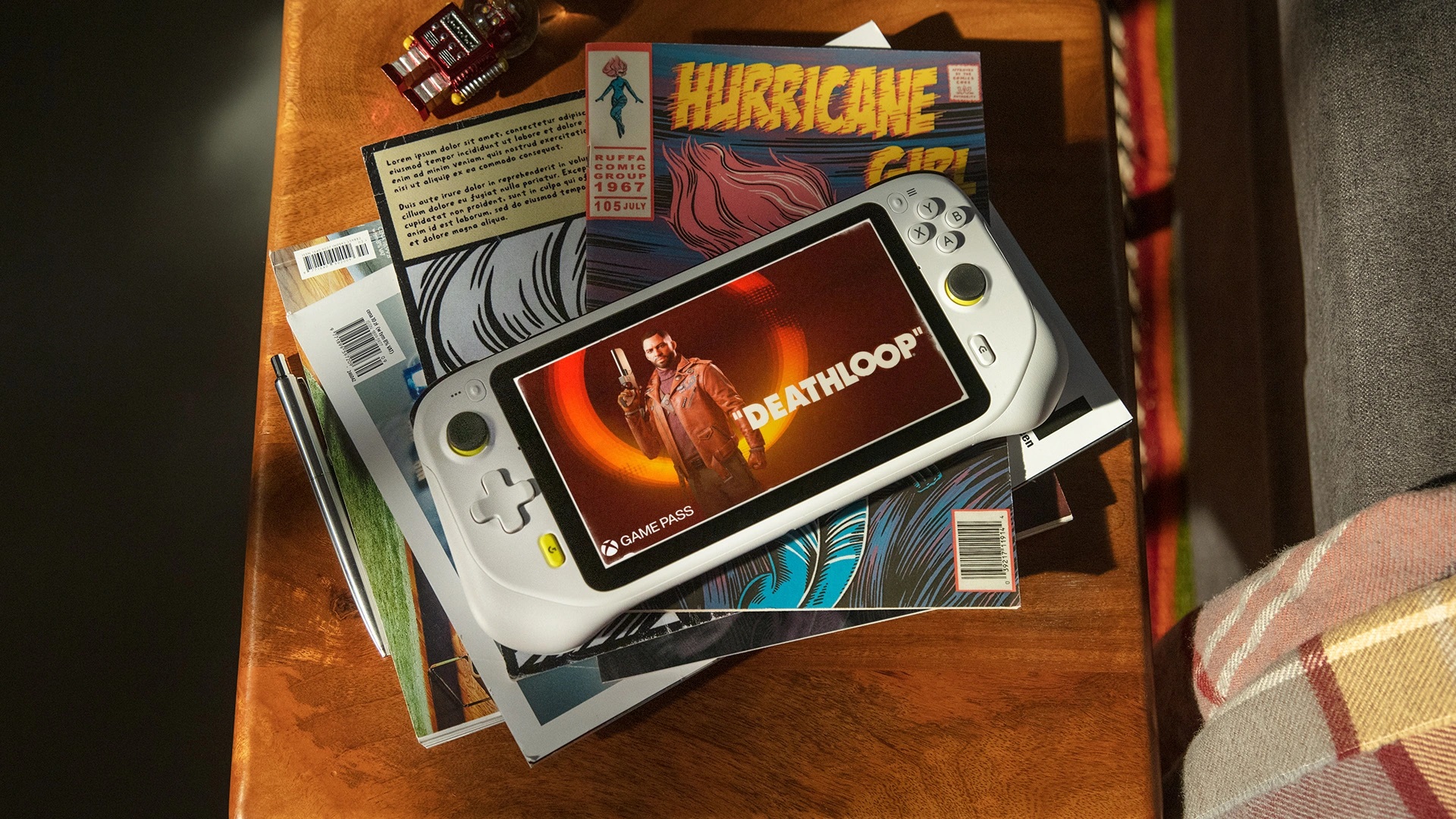 Logitech G Cloud came as a surprise, the company didn’t hype the launch much, and there weren’t any leaks either. We only had some screenshots of the device at the end of August, but the specs weren’t confirmed. 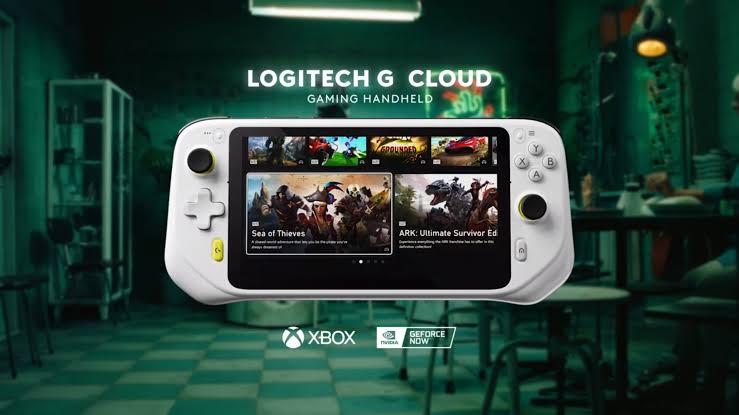 Logitech opted for Android 11 as an OS for their handheld device that will provide a vanilla tablet experience with all Google Services pre-installed. The primary goal of Logitech with this device is to provide the seamless streaming experience of AAA titles on a handheld device to its users. For this, it also features Xbox Remote Play and Steam links for the users to stream their Xbox and Steam library on the device.

The device’s specs are similar to a mid-range android device, which is understandable as Cloud Gaming depends upon a stable network connection rather than internal hardware. but one thing here to note is that Logitech Cloud G doesn’t support 4G and 5G network capabilities; instead, it requires a stable Wi-Fi connection for streaming.

Logitech claims to provide a 1080p 60 FPS gaming experience with a 12-hour battery backup. The D-Pad of the device replicates an Xbox Style controller with triggers and gyroscope support. 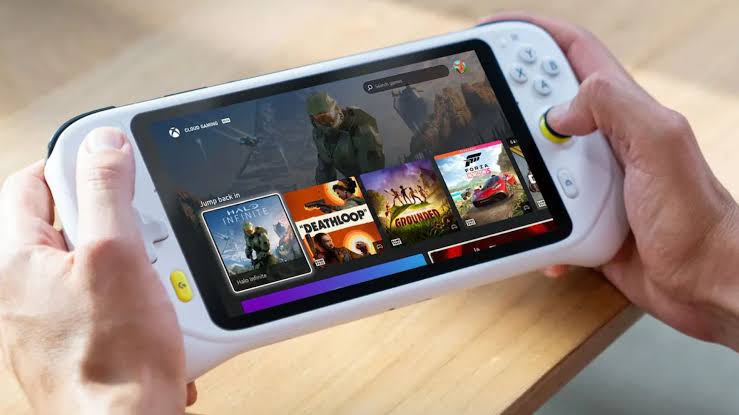 It is an exciting and promising device if you already use an Android device but want to play AAA titles on it; it comes with both. It will be a little early to declare it as a choice over Steam Deck or Nintendo Switch, but it falls in the same category. Let us know your thoughts in the comment section below.