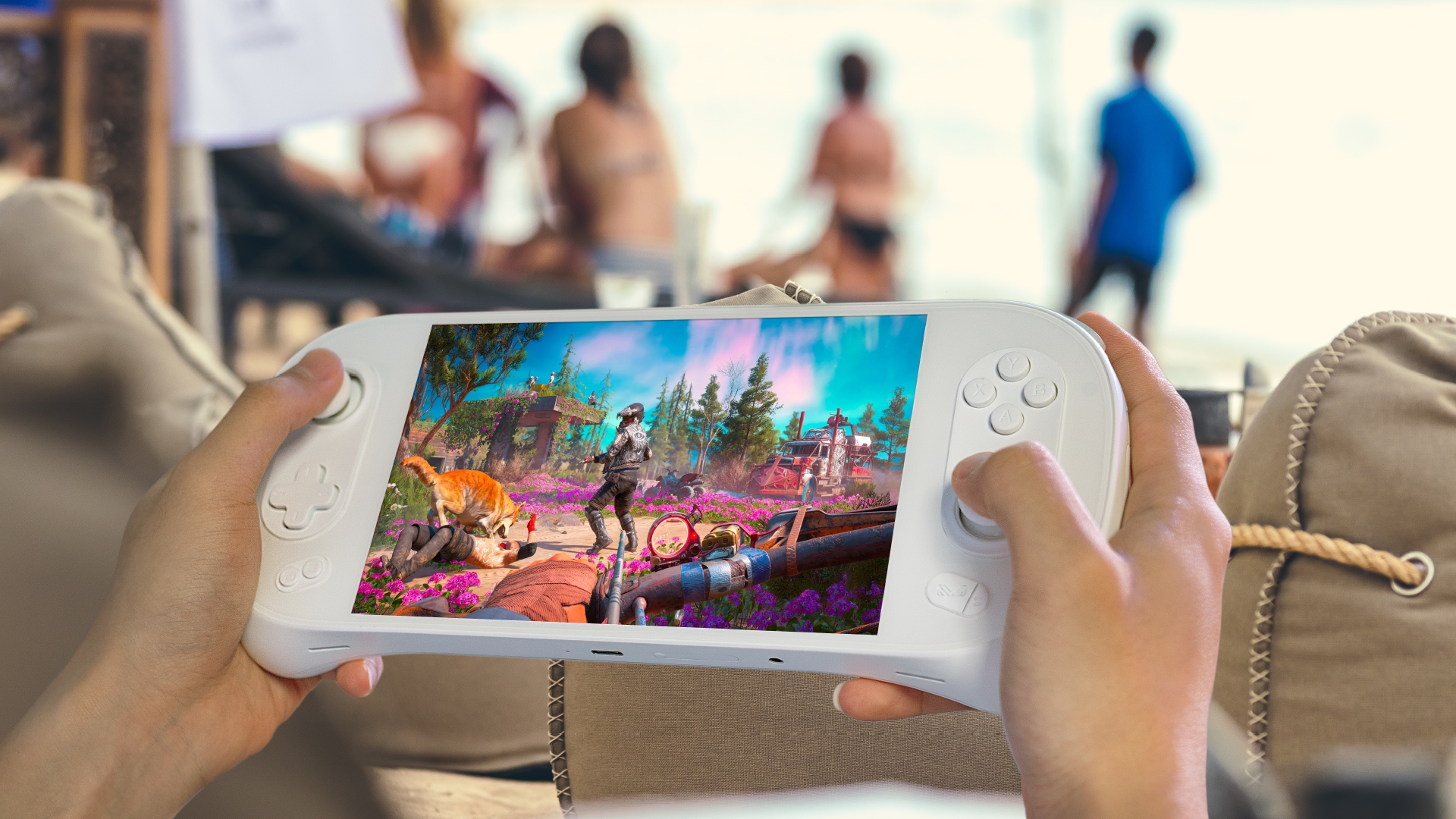 The AYA Neo was a potent Handheld Gaming Console. Still, after the new AYA Neo 2 console’s specifications were made public, the hype surrounding it has been crazy, and the fans have been waiting impatiently.

It has been revealed that the AYA Neo 2 Handheld Console will debut at the end of September, which is relatively soon, given that it is presently the end of July. This means we have about two months until the AYA Neo 2 is released to the market.

The Current AYA Neo runs on an older Ryzen 4500U APU or the Ryzen 7 4800U in the Pro version, with Vega graphics and Zen 2 cores. The new AYA Neo 2 will be much better than the AYA Neo in terms of specifications.

AYA Neo 2 Handheld Console also features a 7-inch 1080p screen, giving it an advantage over the Steam Deck 800p resolution screen. It will be equipped with a new single-fan, a dual-copper pipes cooling structure that will prevent it from overheating and make it comfortable to carry. It will also have Windows 11 installed out of the box.

The AYA Neo 2 has been in development for a while now and will be a significant upgrade over the previous console.

The portable console’s future is unknown, but we hope everything goes as planned for the best. What do you think about the AYA Neo 2 Console launching at the end of September? Let us know in the comments section.