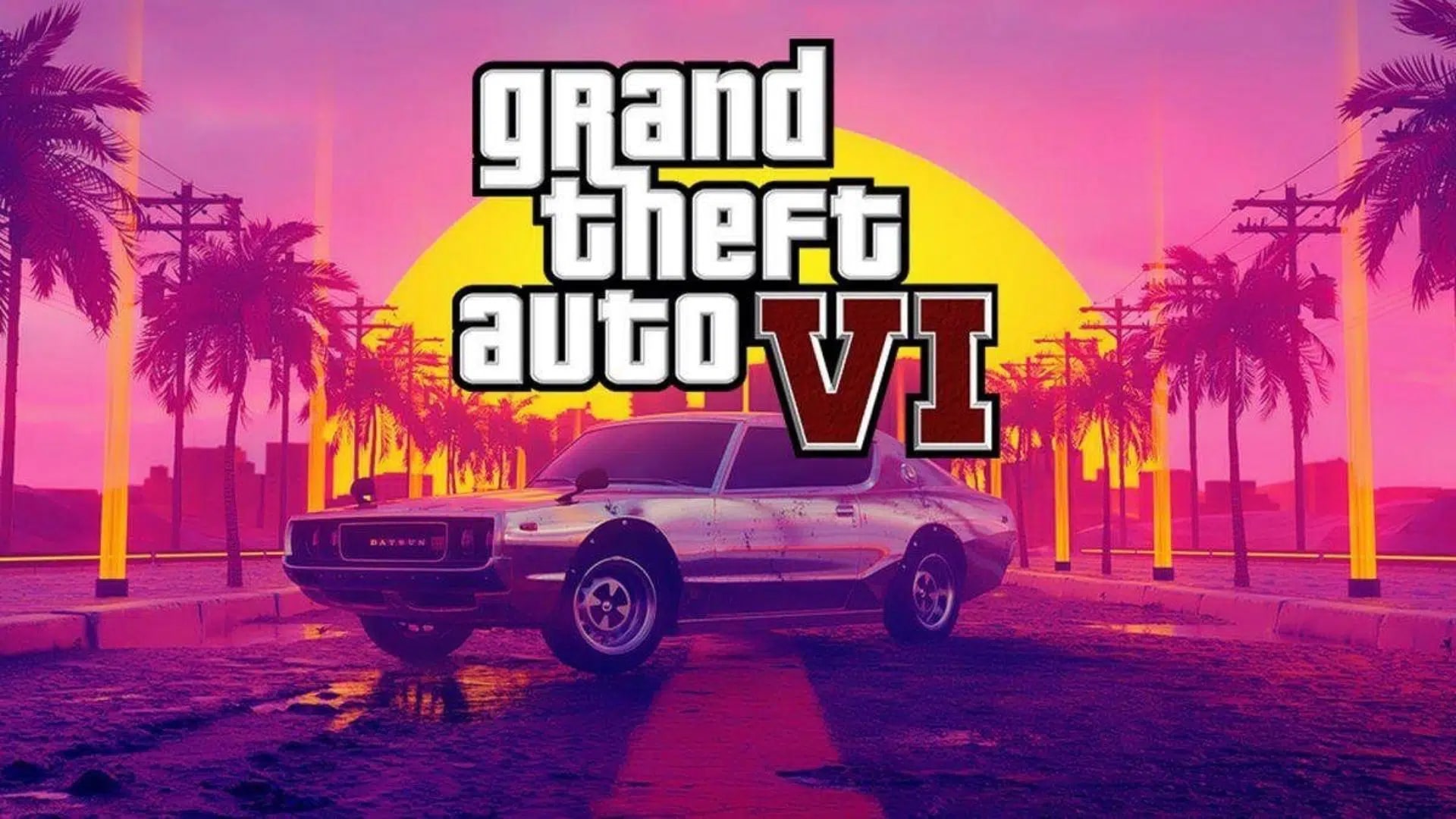 GTA 6 has been one of the most anticipated games for a long time, fans have been waiting almost a whole decade since GTA 5 was released back in 2013, but the fans’ prayers were soon heard when Rockstar announced that they are working on GTA 6.

The recent leaks have been insane since, as we are all aware, GTA 6 has been hacked and leaked. Over 90+ videos of the game have been published, dealing Rockstar a severe blow.

But putting that aside, it appears that we might know what the GTA 6 map might look like, as recently, the GTA 6 NEWS & LEAKS Twitter account posted a GTA 6 concept map created by avatarsd, and the concept map appears to be pretty realistic.

This is a really good concept map. GTA 6's map is probably the same as this since the GTA series is about islands and the upcoming GTA game is set in Vice City with more new cities/islands to follow in DLCs. #GTAVI pic.twitter.com/hEx3kS2kjz

Given that sources have indicated that GTA 6 would indeed take place in Vice City with more cities and islands arriving in the form of DLC in the future, many people complimenting this as an excellent concept map.

The concept map looks very detailed like it came straight out of a GTA game. We hope that GTA 6 will be as good if not better than this concept map. The concept map appears bigger than previous GTA maps and offers a wide range of scenery, but we are eager to see how the final product will turn out.

Although it must be remembered that this is only a concept map and that the actual map may differ greatly from what is presented here, we nonetheless encourage you to take this information with a grain of salt.

The information so far that has been released, like the setting of the game and the fact that GTA 6 would emphasise photorealistic graphics among other things, looks really interesting.

The previous GTA games were all massive successes, so we are interested to see what the new one offers. As many people have anticipated no other title in the series as the upcoming one, so we are curious to see how it turns out.

What do you think about this concept map of GTA 6? Do you think it’s realistic? Let us know in the comments section.

Read Next: Ubisoft To Update The Story of Splinter Cell Remake For Modern-Day Audience