High On Life was released on 12th December, and within days of its release, it was one of the most popular games on PC, Xbox, and Cloud Services supported by Xbox Game Pass.

At the end of the week, High On Life emerges as the weekly top seller on the Steam platform and sits comfortably above the most popular AAA titles released recently; Call of Duty: Modern Warfare 2 and FIFA 23.

It is impressive for a non-traditional FPS game like High On Life to make a significant impact, and that too, from a small team of developers at Squanch Games. Still, they have not left any stone unturned to make this game enjoyable, even for a casual gamer.

Unique additions like intentional bugs, talking guns, hilarious jokes, and references to other games make it a lasting experience. Even if the jokes are not a thing for you, the FPS mechanics of the game are enough to make it a solid game. 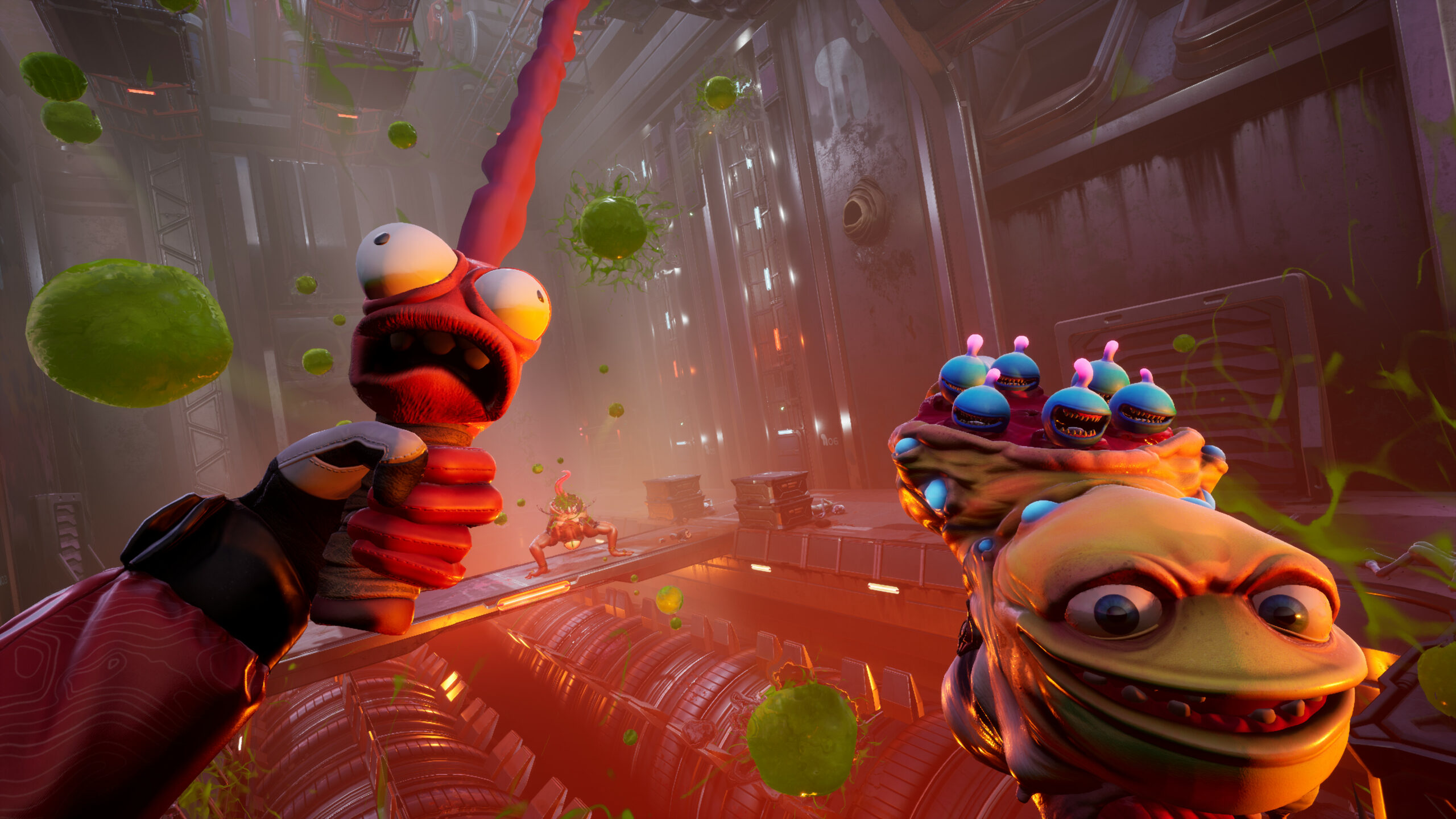 Another factor that makes it an outstanding achievement for High On Life to be the best-selling game on one of the most popular PC gaming platforms, Steam, is that the game is free with Xbox and PC Game Pass. Still, players are buying it at full price shows that the developers have done it right.

Interestingly, the game’s story is not that complex, but its simplicity with good humor and enjoyable gameplay mechanics is enough to hook you for hours. With every bounty, you unlock a new talking gun with its unique mechanics that make the player grind for the next, and not-so-sweaty gameplay does not let you realize that you have already burned hours playing the game; that is the best part of it.

The accurate sales figures for High On Life are not yet revealed, but it is safe to assume that it will be the biggest commercially successful game for Squanch Games.

What are your thoughts about High On Life gathering massive success and popularity? Have you played the game yet? Did you enjoy it? Let us know in the comment section below.