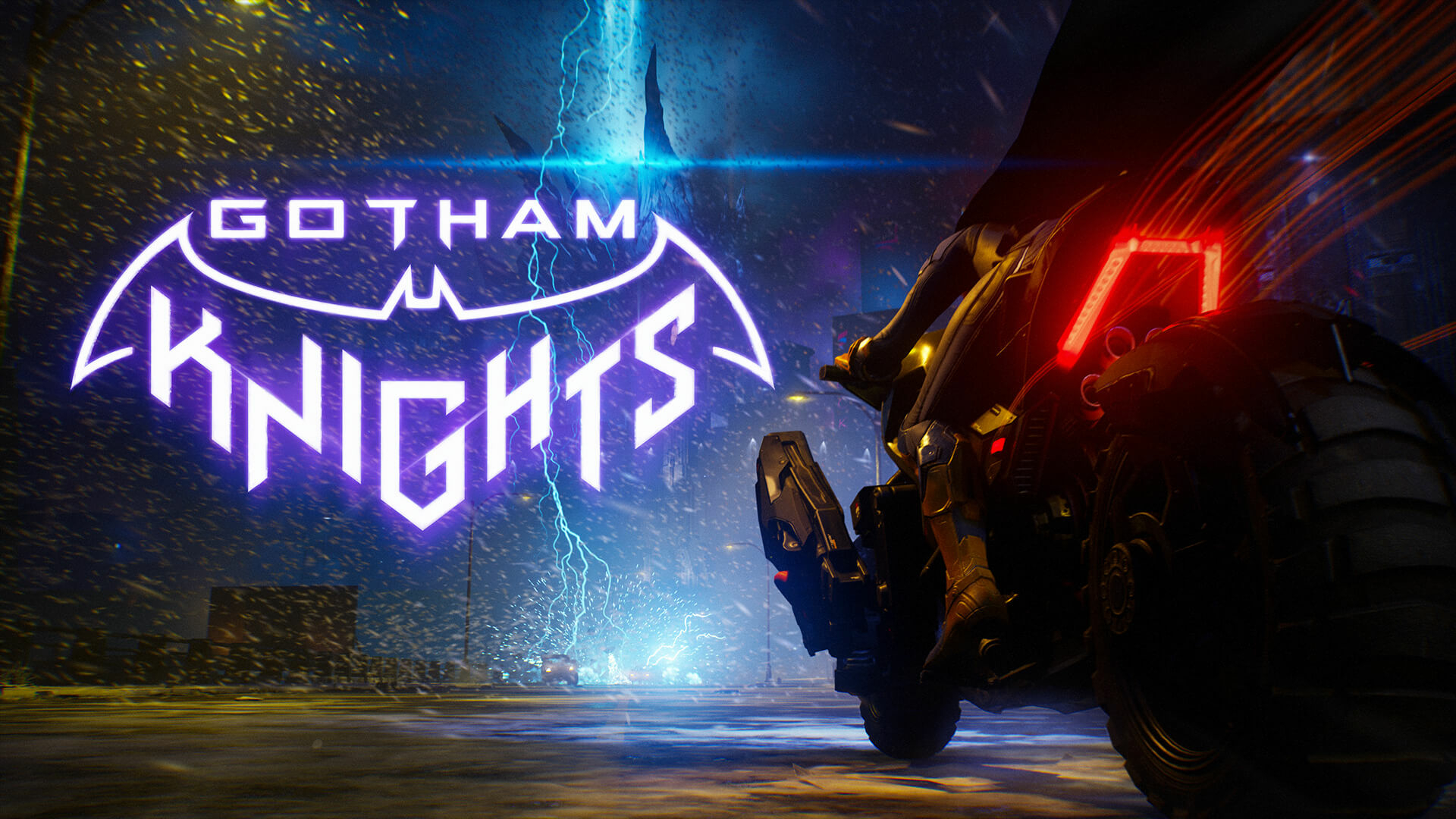 Update: The executive producer for Gotham Knights has now come forward and confirmed the bad news. This information was found in a discord server, verifying the earlier claims that Gotham Knights would be locked at 30 frames per second across all consoles.

Gotham Knights is set to release on the 21st of October. Months of hype and anticipation have built up to this moment, and fans have been desperately waiting for the game.

WB Games Montreal announced that last-generation game versions were canceled a few months ago. It was claimed that this move would help the developers improve the quality of the game, but a recent report seems to contradict this claim.

A user allegedly obtained a game copy a few days before release. According to Resetera user Axecidentally, Gotham Knights does not include 60FPS mode on PlayStation 5.

This seems to be an odd decision from the developers. While 60FPS was not the norm for last-generation consoles, nearly every new release has some mode for higher frame rates on new consoles.

As stated earlier, Gotham Knights has already been canceled on the last generation. While this move drew some criticism, fans were hopeful that this would be beneficial for the game and the newer consoles. The game does not appear to be pushing the boundaries of visual fidelity either, making this move even more bizarre.

It should also be noted that the user claims to have tried the PlayStation 5 version. While the user does not speak for Xbox consoles, it would be even more questionable if 60FPS options were limited to a single console. As such, it is highly reasonable to believe that Xbox console versions will lack this option too.

The user has also claimed that a 15.314 GB patch was available for the game, but this did not add any graphical modes. A future patch for 60FPS is not entirely out of the question, but the developers have not made any confirmations.

Games like God of War Ragnarok have already been confirmed to include 60FPS at high resolutions, so fans are bound to be disappointed at this information. However, this information should be taken with a grain of salt. Nothing is set in stone until the game is released, and fans would be wise to wait for official word from the developers.

Despite these exciting features, a lack of 60FPS could be a deal breaker for some fans. While the game appears to offer a lot of diverse gameplay elements, this revelation is disappointing, especially after the cancellation of last-generation versions.

The developers have blamed the co-op functionality and highly detailed open-world for the frame rate cap. Fans can now make their decision to purchase based on the facts right from the Gotham Knights development team.