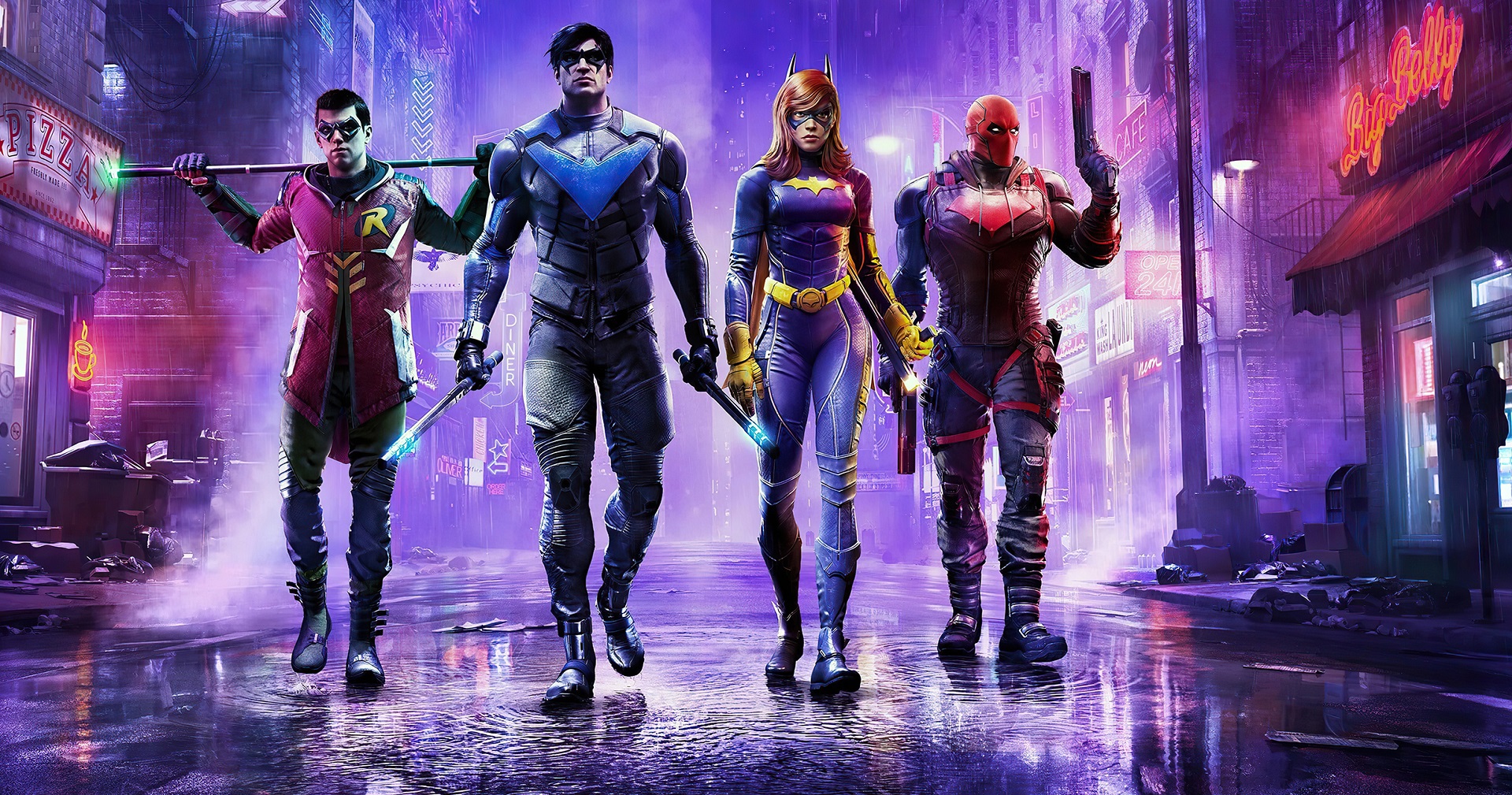 What would happen if Batman quit defending Gotham City? We’ll soon find out in Warner Bros. Montreal’s Gotham Knights, a story-driven action/RPG that opens with Batman’s death. While criminals attempt to take advantage of Batman’s absence, his understudies attempt to maintain order. Batgirl, Red Hood, Robin, and Nightwing band together to keep the peace, but they soon discover that Gotham has surrendered to the enigmatic Court of Owls.

We got out very first look at the game in Aug 2020 in the form of a world premiere trailer. Later WB Games Montreal also released a complete gameplay walkthrough that introduced us to the game’s mechanics and how you can shift between different characters.

While we don’t know much about the story of the game, we know it will revolve around the court of owls with other villains also joining in. Gotham’s knights executive producer Fleur Marty and director Geoff Ellenor Speaking with Game Informer, revealed various on the game’s scope.

When asked about how big the map of the game would be compared to the Arkham Series map. Geoff revealed that he never “put one (Gotham Knights) map over the other,” but players can expect a “big place.” He also explained further about the Batcycle we saw in the trailer, stating that it is the best way to travel around the map.

The map of Arkham Knight was around five square kilometers in size, with three islands and many districts. This was the biggest map in the Arkham series followed by Arkham city and origins. The presence of the Batmobile, which let you to traverse around Gotham’s vast landmass at speed and in splendor, allowed for the spreading nature of the city. Despite the Batmobile isn’t there, The Batcycle and other travel mechanisms, like the Fast Bat fast-travel system and Nightwing’s Flying Trapeze glider, are present in Gotham Knights

A major controversy circling around the game was that the co-op will force you to invite friends and play with them. Geoff and Fleur have negated that, saying that the game will let you do both rather than forcing you to play online only.

Gotham Knights was initially planned for a launch in 2021, but due to certain circumstances, it was delayed, and the current release is expected to be October 25, 2022, which is just 3 months away. We look forward to the game and will keep you updated on anything new.

What do you guys think about Gotham Knight? Do you prefer the co-op style or like the Arkham-style gameplay?. Let us know in the comments.

More News You Might Like: Mount And Blade 2: Bannerlord Coming To PlayStation and Xbox Consoles On Oct 25th.