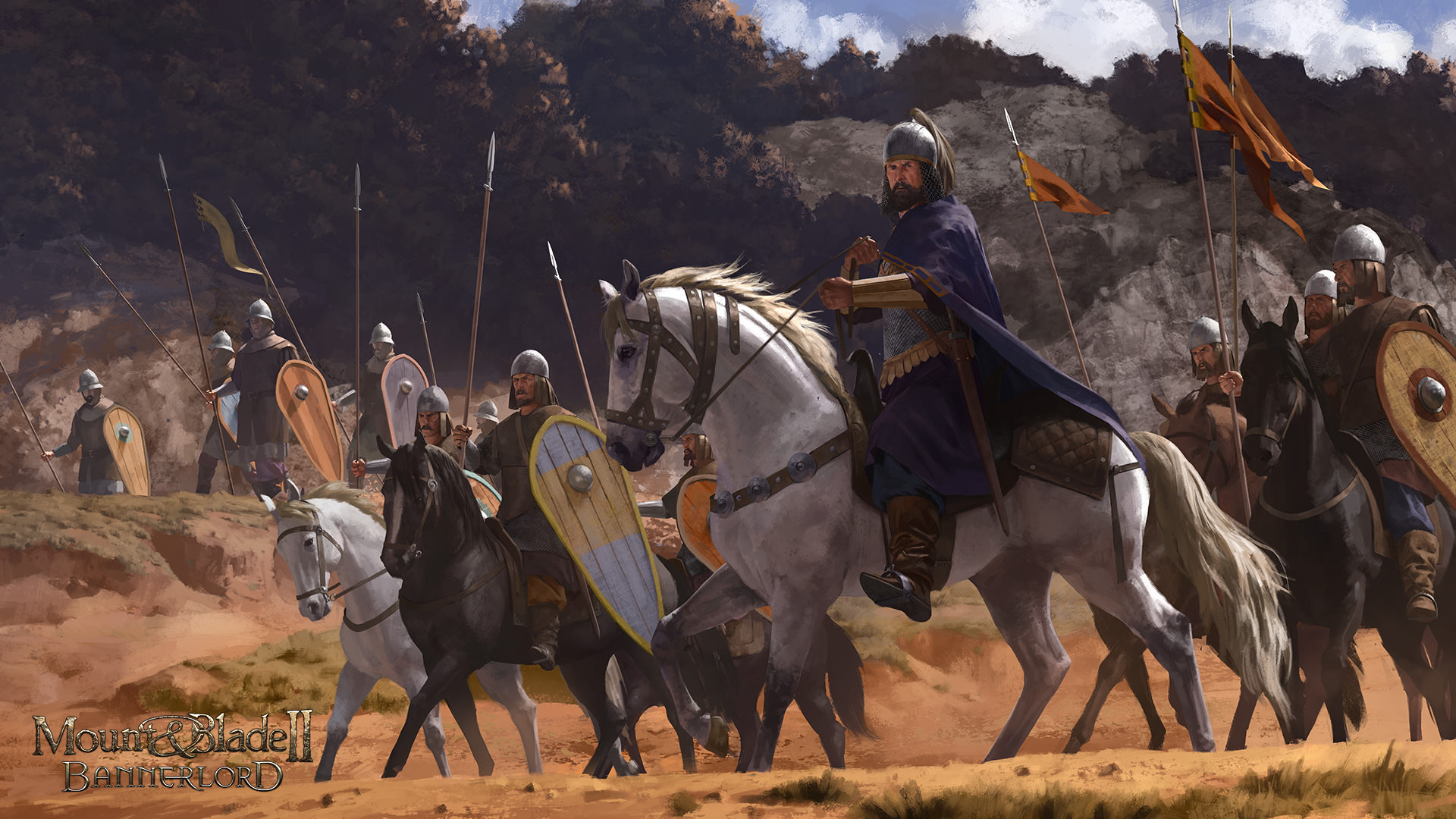 Home News Mount And Blade 2: Bannerlord Coming To PlayStation and Xbox Consoles On...

Mount And Blade 2: Bannerlord is the prequel to the strategy action role-playing game Mount and Blade: Warband. The new title is set two centuries before the original game and many ways, expand on the original’s gameplay mechanics. The prequel takes a more strategic approach to gameplay, allowing players to build an army of soldiers as they conquer the battlefields.

The game was initially expected to skip last-generation consoles like the PlayStation 4 and Xbox One. Mound and Blade: Warband had a smaller battle size on these consoles due to the hardware’s limitations. As a result, many concluded that the sequel would not be able to run on the older consoles. However, it seems like this is not the case anymore.

While a last-generation console release is surprising, owners of these consoles will surely be pleased with this decision. Perhaps the developers have taken time to optimize the game for the older consoles. Moreover, the games could see similar cutdowns to battle sizes like the previous entry in the franchise.

Furthermore, the game is also set to release on PlayStation Plus Extra. This should help the competition in terms of exposure to a bigger audience. Mount and Blade 2: Bannerlord has been in early access for a while now. A console release in just a few months could also mean the game is ready to leave the early access state. 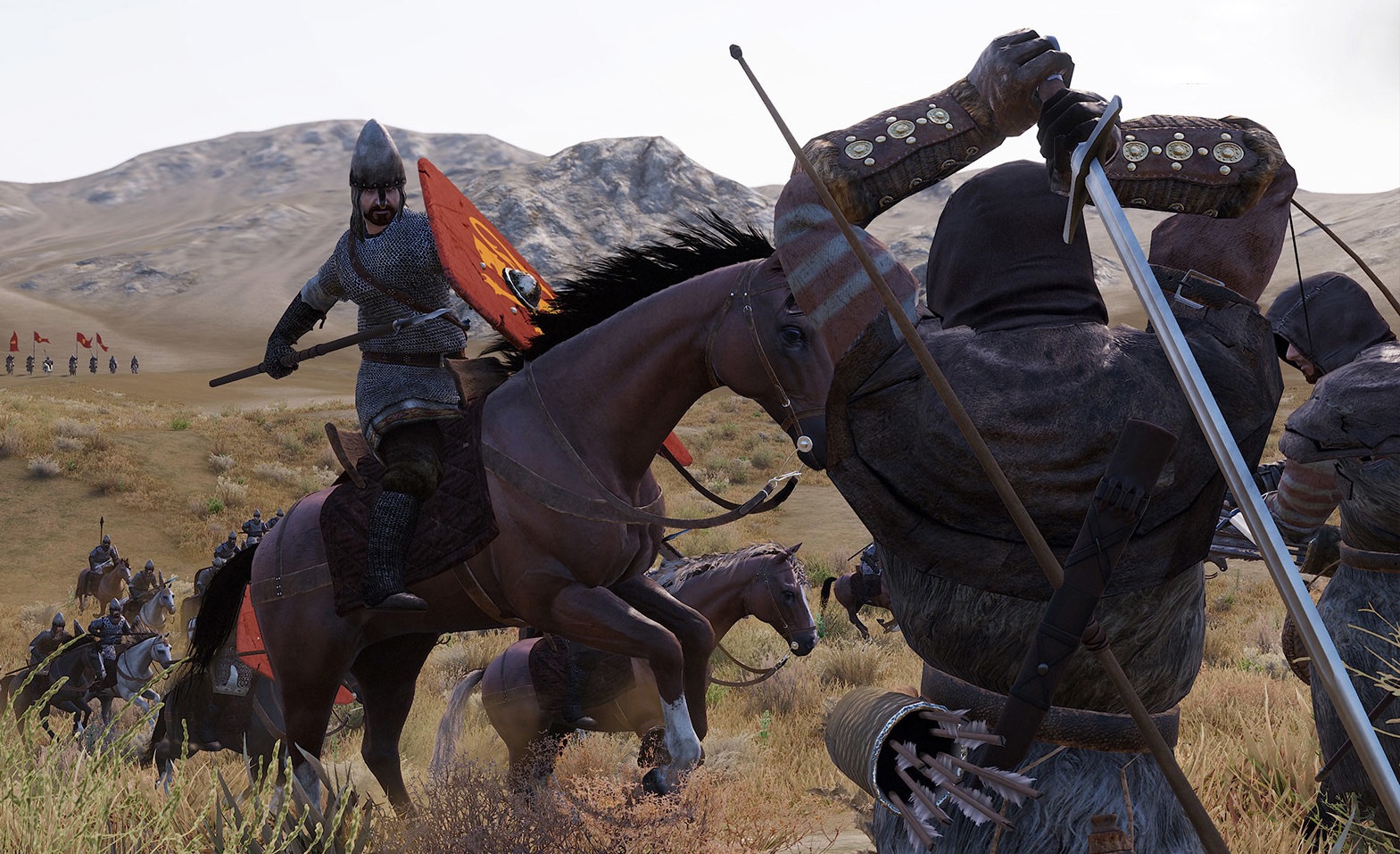 Mount and Blade 2: Bannerlords features both single-player and multiplayer components. The single-players feature many layers of progression. Besides the usual skill trees, the title features a dialogue system for NPC persuasion and an improved relationship system for the various characters. Furthermore, the game’s multiplayer component allows players to engage in PVP combat. Players can take part in more minor battles, as well as full-scale siege events.

All of this sounds quite exciting, and players will have a great time when they finally get to play the game on PlayStation 5, PlayStation 4, Xbox Series X|S, Xbox One, and PC on October 25, 2022.