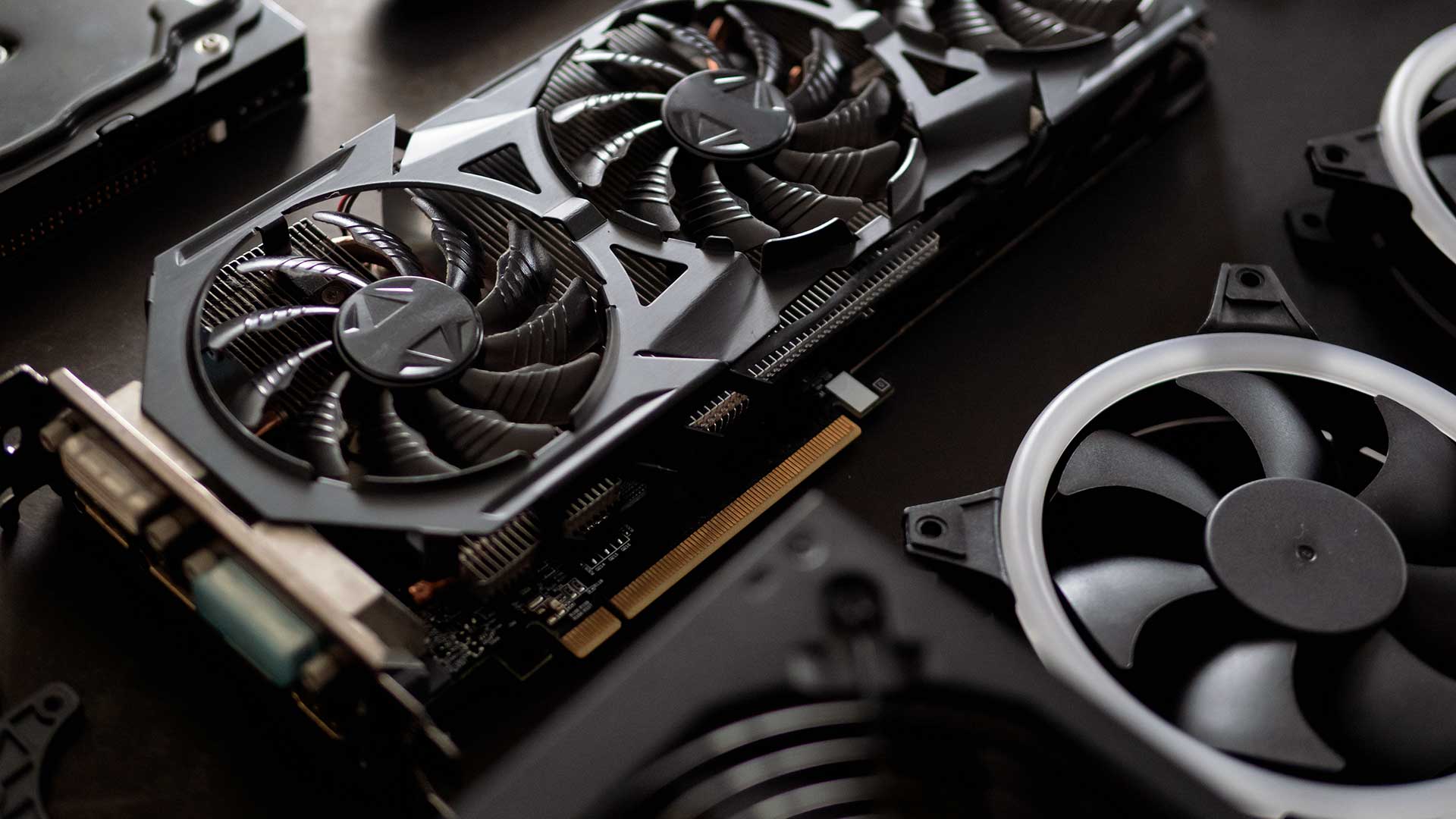 The next generation of the Nvidia GeForce RTX 40 series graphics cards based on Ada Lovelace architecture will arrive in October 2022. Starting with the flagship GeForce RTX 4090 in October, followed by the GeForce RTX 4080 and GeForce RTX 4070 in November and December. With a few months left, the rumors and leaks aren’t slowing down.

At least, they designed a triple-fan cooler for reference board of AD102. https://t.co/vQb2KnpE4y

With the introduction of new and more powerful graphics cards, the power consumption of these cards is increasing. It has been said that the GeForce RTX 40 series will consume up to 36% more power than the RTX 30 series. Without going any further, even AMD had launch reference designs even with water cooling systems in its Radeon RX 6900 XT and RX 6950 XT.

Suppose the RTX 40 series cards are going to consume so much power. In that case, something needs to be done about heat dissipation because all that heat has to go someplace, and it would be an issue if it were absorbed by other PC components, which is why a triple-fan configuration would be ideal.

What are your thoughts on GeForce RTX 4090 Founders Edition graphic card with triple fans? Let us know in the comments section.

Read Next: AMD Ryzen 7000 Series CPUs Might Have Overheating Issues